The Way of the Househusband Season 2: Release date, Plot and Manga

Whatever the genre may be, Japanese creators have never failed to deliver on amusing the fans with their generic intensification of plotlines. ‘The way of the househusband,’ a Netflix Original comedy anime, was released following popular demand for the home-bound Yakuza boss. Based on the manga series Gokushufodu by Kousuke Onoo, high expectations were set on the anime to deliver a hysterical performance encircling the ruthless Yakuza.

The Way of the Househusband season 2: Release date

It comes as a surprise that Netflix announced that season 2 was in progress while season 1 was just about to be released. But this does not come as a surprise since the show had earned a place within the top 10 anime series in a couple of regions, leaving no doubt when it came to the future of the anime.

The good news is that fans would not have to wait a long time before they get to witness more from their favorite Yakuza househusband. Fans can expect season 2 to be released by the end of the year, around November to December 2021. 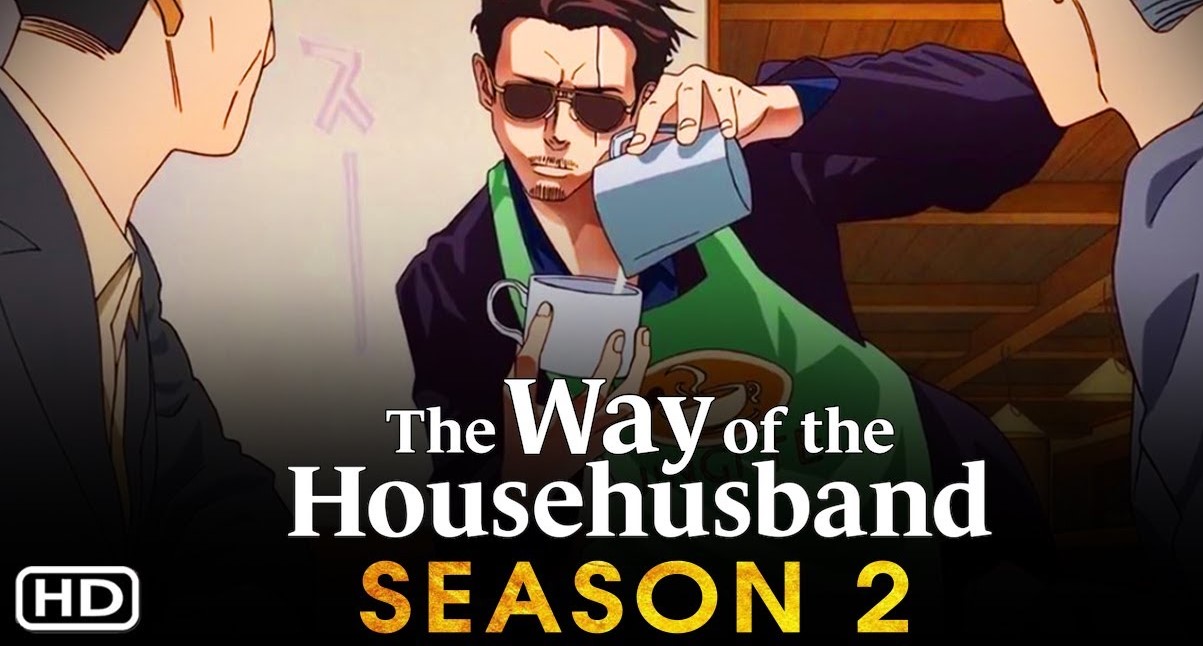 The Way of the Househusband season 2: Immortal Dragon Plot

Once famed as the ‘Immortal Dragon,’ Tatsu was feared as the most ruthless underworld boss amongst crimelords and police alike. He was known to have defeated an entire syndicate on his own with nothing but the aid of a pipe. However, after some time, Tatsu vanishes and begins a new life which throws unprecedented challenges and hurdles. The amount of jest that the Immortal Dragon brings out when it comes to doing the dishes and household chores never ceases to amaze fans.

The Way of the Househusband season 2: Manga Parallel

With 70 published manga chapters for Gokushufudou, the first season only covered around 26 chapters. By the time the second season comes around, there would be more content to extend the anime further. Thus, fans can expect a staggering number of seasons that could be in the anime pipeline.