Love, Victor, a recent television series produced by Isaac Aptaker and Elizabeth Berger for Hulu, adds to a new roller coaster ride about how love can cause the term “Head over Heels” for someone. Victor Salazar, a new student at Creekwood High School, is having trouble at home and is unaware of his sexual orientation.

He counted on Simon more, finding out how to deal with challenges at school, despite not knowing which gender is preferred. Victor has a lot of challenges ahead of him.

As the television series moves to the next installment, viewers eagerly anticipate what will happen in season 2. When will season 2 begin? Here’s everything you need to know about Love, Victor season 2. Hulu (aka hewlew)@hulu tweeted at 2:55 a.m. on February 26, 2021. They explicitly mentioned to the fans that the season would premiere on June 11th, as quoted – Can’t stop smiling #LoveVictor is back on June 11th! 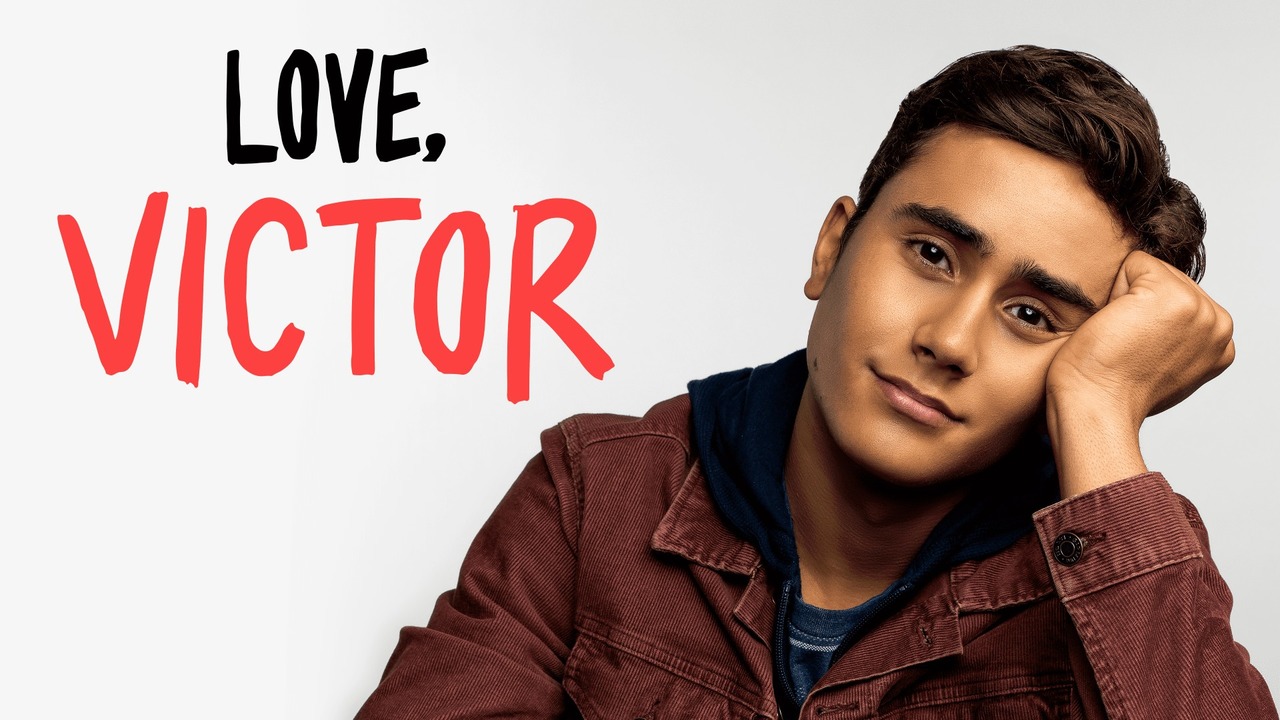 The favorites as always Michael Cimino as Victor Salazar, Rachel Hilson as Mia Brooks, and Anthony Turpel as Felix Westen will all return for Season 2, as will supporting actors such as Bebe Wood as Lake Meriwether, Mason Gooding as Andrew, George Sear as Benji Campbell, and many others!

What will Love, Victor Season 2 be about?

Season two will most likely take up where season one left off, with Victor and Benji embarking on their new relationship. As a heartbroken Mia sees Victor and Benji together, new tension is growing.

In the meantime, Felix and Lake took a significant move forward in their relationship. How long will it last? I suppose we’ll have to wait to see what new thrills await us. Stay tuned for more updates and details on Love, Victor Season 2.