The Nevers Season 1 Episode 2 and 3: Release date, Spoilers and What to expect?

By Karthik Rajakumar
April 23, 2021
In
Entertainment

The Nevers is set around the Victorian era of 1896. A group of women, called ‘the Touched,’ find themselves blessed with mysterious and unusual abilities holding the power to change the course of humanity.

The series is blessed with a long lineup, each possessing a mystical power unique to their own identity. The endless possibility of exploring every aspect of the characters and the plot having diversified into a more complex narrative makes it a complete series with high expectations. 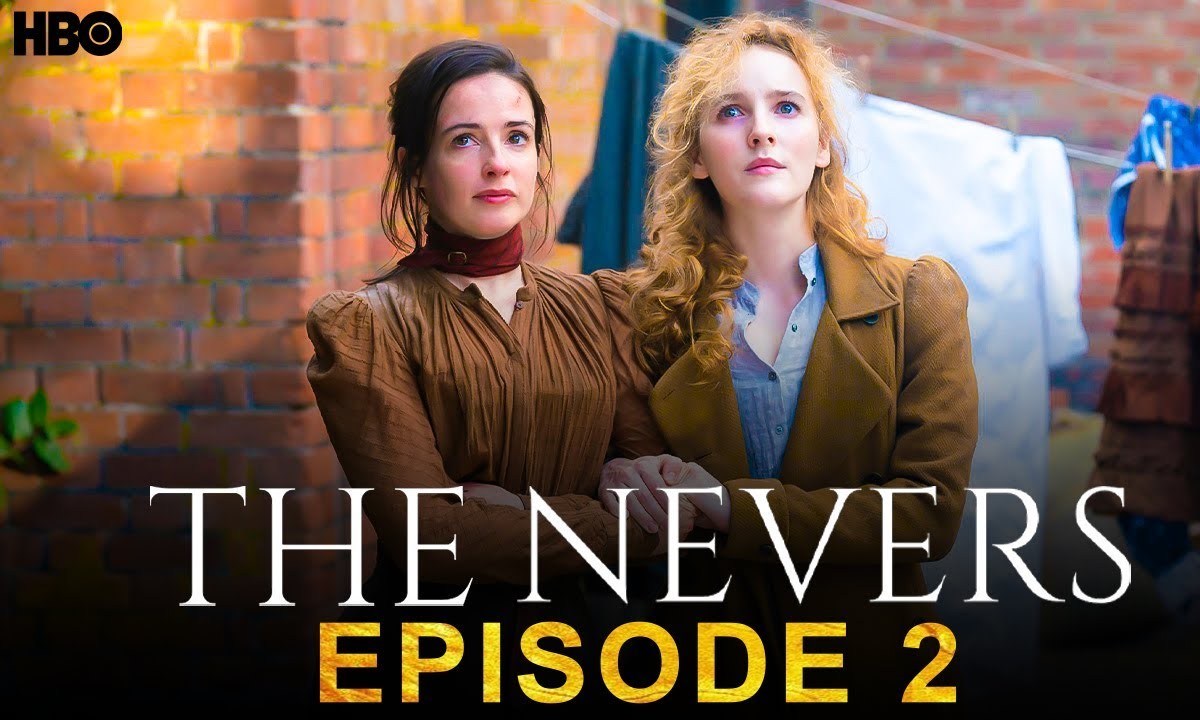 The pilot episode that aired on April 11  on HBO saw a decent number of viewers marking the first part of the show. The Nevers is split into two parts, comprising six episodes each. Episode 2 was aired on April 18, and there is much that transpired over an hour.

The episode will feature glimpses showing into the future as the widow, Amalia true, uses her mysterious abilities to predict a fight between Maladie and Mary Brighton. Amalia tries to find her close friend, Mary, to withstand the events that could end up fatal under the hands of Maladie, who is on a killing spree. Events at the Opera house have left the public with a wrong notion of the ‘Touched,’ leaving them with the self-inflicted responsibility to clear their name of any malice. The episode features several twists and turns with a tinge of drama to keep the fans going, as a bit of romance never hurts anybody.

The Nevers Season 1 Episode 3: What to expect

Following the events circling the giant blue-orb and the women of the ‘Touched’ having their hands complete with an endless stream of enemies, Episode 3, titled ‘Ignition,’ might look into the events of Annie Carbey and how she sits within the series as a whole. Episode 3 is airing on April 25 on HBO, and fans stand to expect an explosive one hour of showtime.