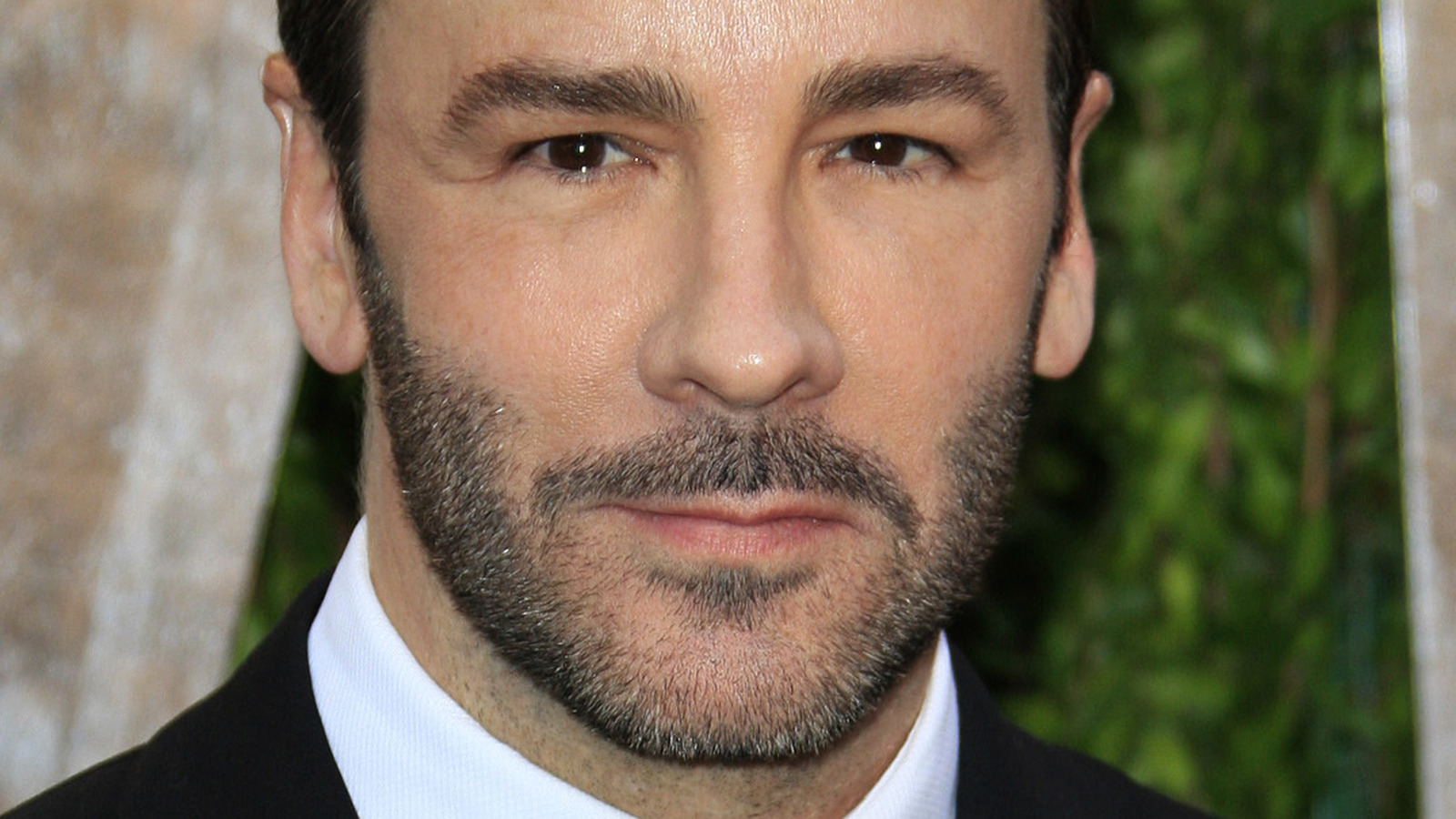 Tom Ford avoided engaging in conversation with Richard Buckley because, under his confidence and good looks, Buckley seemed “unapproachable,” Ford wrote in Out. “His stare was so intense that it completely unnerved me, and when the show was over I literally bolted out the door and down the street to avoid him,” Ford retold. Ford continued to tell the story for a little more than a week.

Ford was sent to pick up clothes at Women’s Wear Daily, where Buckley was the fashion editor. As fate would have, Buckley appeared on the other side and offered to drive Ford to the right spot. “He was adorable, and he was a complete fool … I decided in that elevator ride that I was going to marry him. I’m very pragmatic, and I was, like, ‘OK, there’s some kind of connection here.’ He ticked every box, and — boom — by the time we got to the floor, I was like, ‘OK, sold,'” Ford wrote.

In his last column, published posthumously on Air Mail, Buckley described being struck by Ford’s ambition on their first date, when Ford said he would be a world-famous designer and a millionaire in 10 years. “I sat there thinking, ‘Poor thing. He will become so disillusioned when the system chews him up and spits him out.’ That time, like so many others over the years, he would prove me wrong,” He wrote.