By Devisha Pareek
July 8, 2021
In
Entertainment 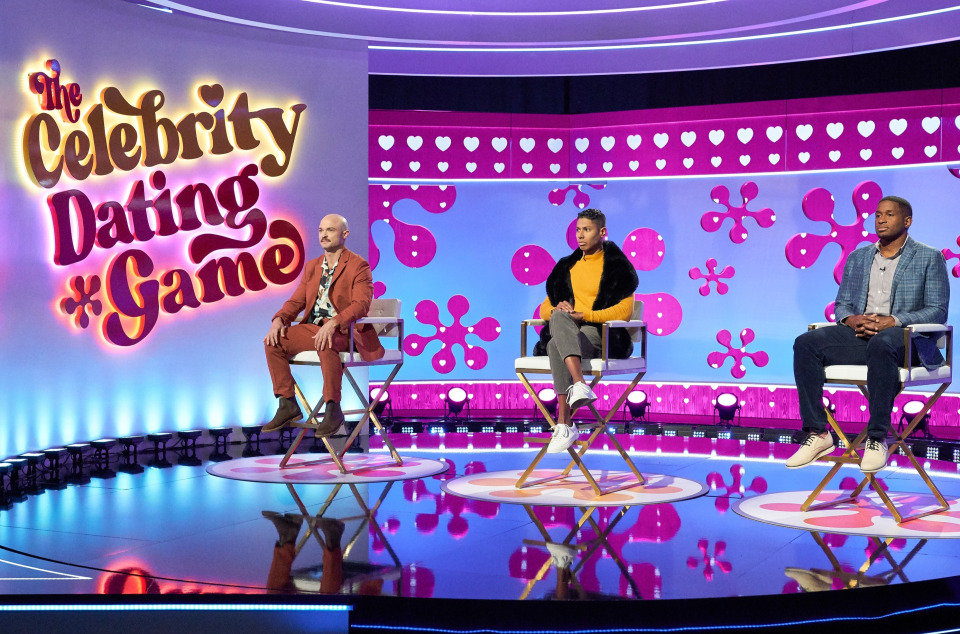 Back in 1966, when shows were still watched in Black and White, an out of the box themed show, “ The Dating Game” had started to air. Owing to the popularity of the show during those days, it was revived three additional times, running last from 1996 until 1999. Now after almost 22 years, the show is back with some novice twists in 2021 and is titled “The celebrity Dating Game”. The show has 3 episodes and had premiered on June 14, 2021, on ABC. So if you haven’t watched it by now, we recommend you, check it out for free.

“The Celebrity Dating Game” can be watched for free on ABC.

Also, You can watch “The Celebrity Dating Game” online for free on Hulu.com with its free trial. Follow the steps to avail it:

The game show follows two celebrities who each pick one lucky suitor from a hidden panel of three bachelors based on answers to a variety of questions. But the celebrity identity remains hidden from their suitors who are given clues via hilarious parody song performances by host Michael Bolton.