By the looks of it, Sourav Ganguly is getting ready of becoming the president of BCCI or Board of Cricket Control in India. It seems like Ganguly already has some plans ready as he is taking charge of the Indian cricket team on the 23rd of October 2019.

The present president-elect of BCCI said on Thursday that there is a slight chance of reopening the bilateral ties between India & Pakistan. According to Ganguly renegotiations would require approval from the Prime Ministers of the respective countries.

During a recent media briefing, Sourav Ganguly said that Modi Ji needs to give his blessing and his approval alongside the Prime Minister of Pakistan. They need permission as international tours are usually done by the governments. This is all the more reason why BCCI doesn’t have an answer at this point in time.

Both Indian, as well as Pakistan, did feature in a significant bilateral series back in the year 2012. During this time, India has to host Pakistan with a couple of T20 Internationals as well as one-day internationals. 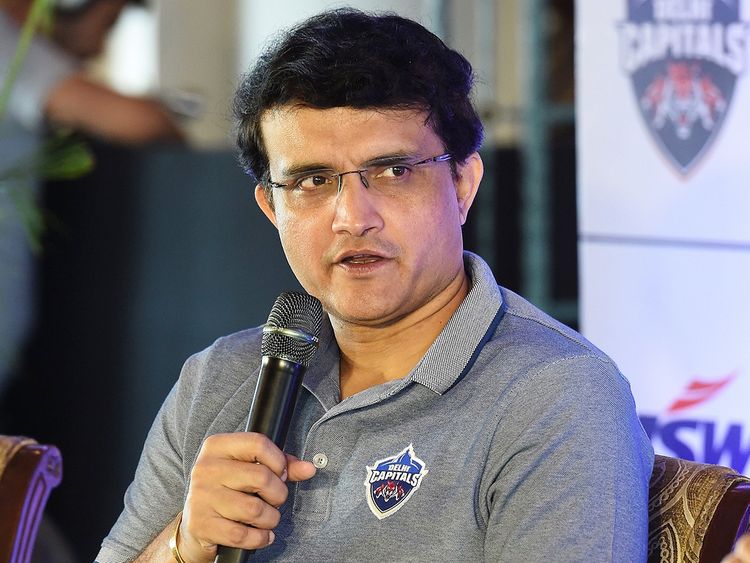 Ganguly will change a few things about BCCI

Sourav Ganguly, ex-captain of the Indian Cricket team led the country during the historic tour of Pakistan back in the year 2004. By the looks of it, this was the first-ever bilateral series right after the controversial Kargil War which took place back in 1999.

The recent terrorist attack in Pulwama, J&K led the BCCI to come up with a conclusion of severing their ties to the country which gives rise to terrorism. It would be interesting to see Narendra Modi’s stance on the bilateral series.