In the following week, the AFC final cup between 4.25 SC of North Korea and Al Ahed of Lebanon was all set to take place across Shanghai. According to the sources, the match has shifted from Shanghai to Pyongyang because of sanctions that affect North Korea, according to Asian Football Confederation. The decisions were made by taking the promotion and televising of the game so that it will be visible all through the Middle East and Asia. 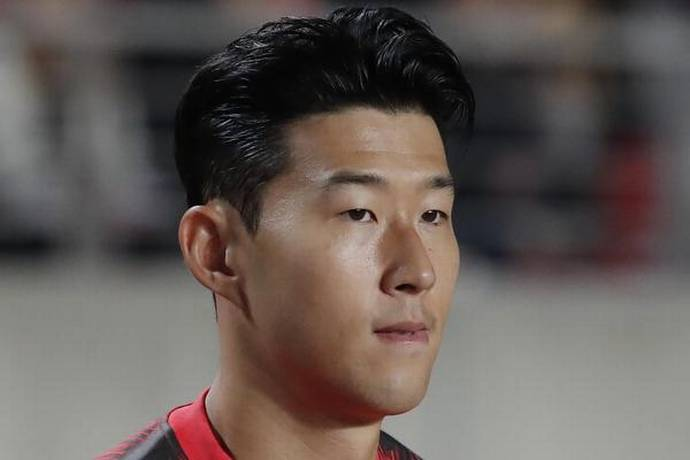 In the previous week, South, as well as North Korea, have played the qualifier of the World Cup at the notable stadium, namely, Kim II Stadium. By the looks of it, the football game was the first game that was played in North Korea in almost 30 years. However, none of the media personnel or fans were allowed to enter the stand.

In addition to this, Pyongyang did also refuse when it came to broadcasting the game to live television. However, the result of the game was quite disappointing, it ended in a draw and without a single goal.

Final Match will take place in a distinctive venue

Then the AFC went through a complete consideration of several challenges that affects media, commercial, broadcasting, logistical, and accessibility arrangements. Later, they decided that the final game should be played in a completely neutral venue. The present-day sanctions which affect the DPR Korea. 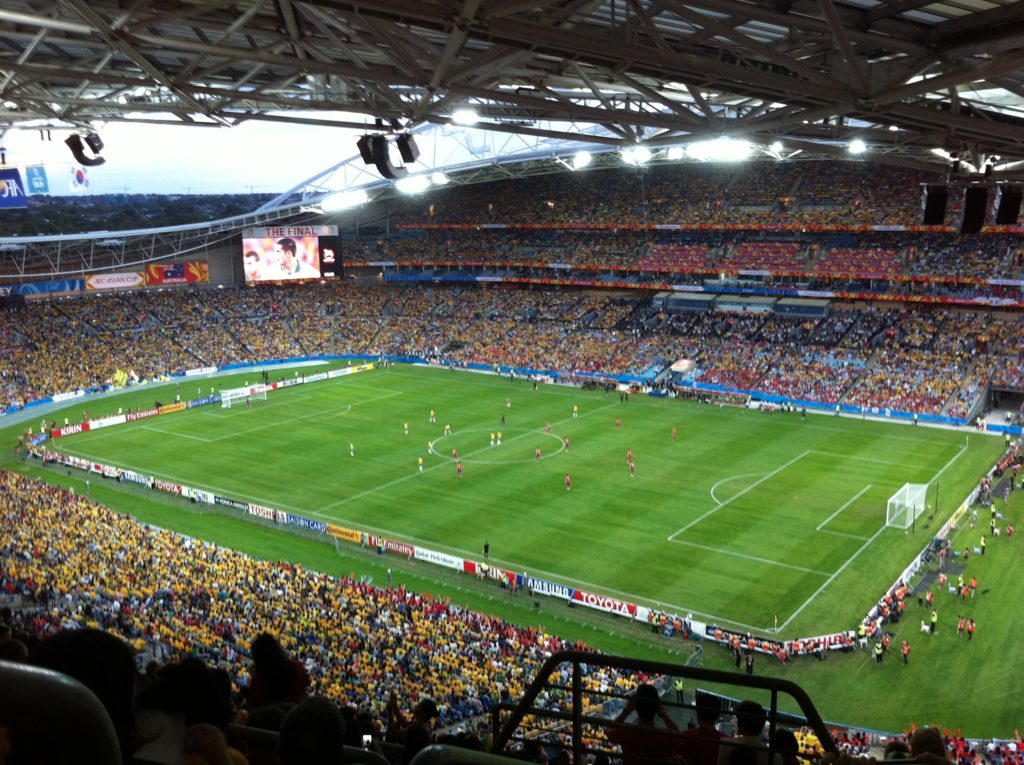 The KFA which represents South Korea said to AFC for considering the imposing of sanctions on North Korea in the previous week. They also pointed out Pyongyang didn’t cooperate graciously for conducting the game.