Former Grand Slam Champion and one of the greatest British Tennis player Andy Murray has been inducted in the Davis Cup squad of Great Britain. The new came within 24 hours of him winning his first individual title since 2017. Former world number one Andy Murray won his maiden World ARP Tour Title in 2 years after beating Stan Wawrinka here at European Open Final in the Antwerp. 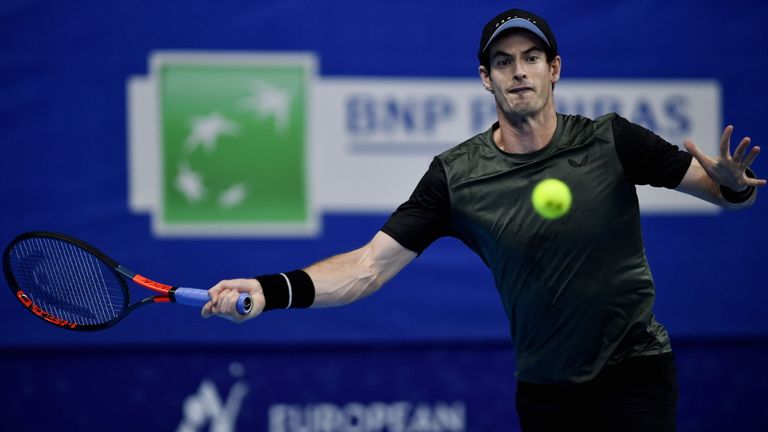 Returning after recovery from a hip resurfacing operation this was the sixth singles event in which he participated in January this year. The captain of Great Britain’s Davis Cup squad Leo Smith on Monday announced only four names out of the five men team and now has two times former Wimbledon Champions in his squad along with his brother Jamie, Dan Evans and Neal Skupski.

They will compete in Madrid next month under the new format Davis Cup and Murray is expected to play a key role this time too as he did in Britain’s victory back in 2015. The elated attain said that he is delighted to name the first four players of the Davis Cup squad and that Dan is playing fantastic tennis of his career and well deserves his return in the top 50. 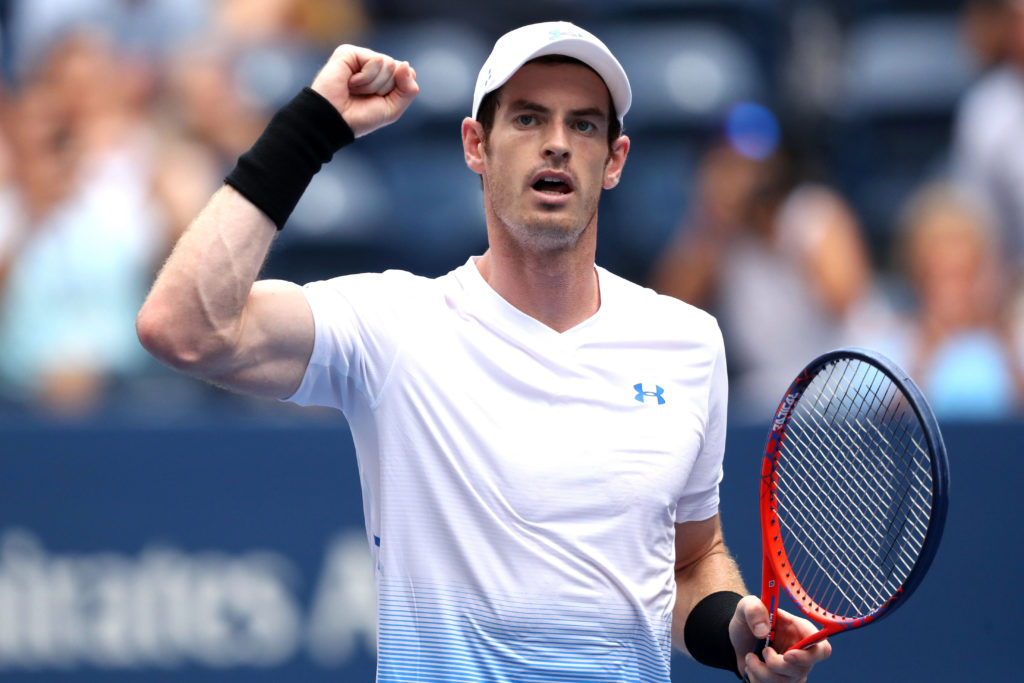 He was highly positive of winning the Davis Cup as he expects the players to continue the great momentum into the Davis Cup and also said that the fifth player will be announced in the next couple of weeks and are expecting to bring forward their best tennis in the group phase.

Britain is placed in group E with Holland and Kazakhstan. This year’s Davis Cup will have round-robin stage before the group winners and next two top teams advance to the knockout stage.

Previous articleEPFO 2019 Exams : How To Download Admit Card?
Next articleSanction Led To The Movement of AFC Final Cup From Korea To China