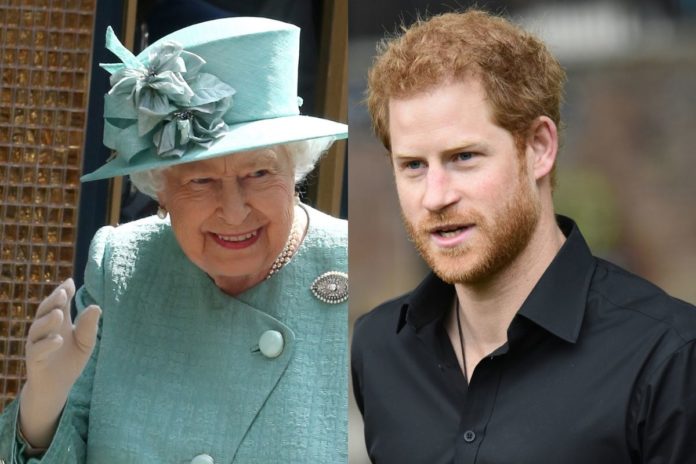 Did Queen Elizabeth gift Prince Harry a cottage on royal grounds? One tabloid claims the queen wants her grandson to split his time between England and his California digs. After taking a look into the rumor, here’s what we found.

This week’s edition of Life & Style reports Prince Harry is homesick and reaching out to Queen Elizabeth II for help. According to the report, Harry’s recent birthday brought mixed feelings for the duke. “He misses London so much sometimes,” a source dishes. “He misses the friends he used to hang out with — they were like brothers. And he doesn’t even have his real brother to call anymore. His birthday brought all of that to light.”

Harry reportedly called his grandmother to express his feelings, and she offered a solution. The queen decided to gift Harry a cottage on the grounds of her country estate, Sandringham, in Norfolk, England. With the gift, the queen is apparently urging Harry to spend more time in his native country, and Harry is considering taking her up on the offer. “He’s hopeful that sometime soon in the future, they can figure out a situation where he spends six months of the year there,” an insider reveals. “He can’t wait for his kids to spend time in the country he knows and genuinely does love.”

Prince Harry Planning To Spend Half The Year In The UK?

Where is this magazine getting its information? This “insider” claims to know about a private conversation between Prince Harry and the queen. So, unless the tabloid is talking to the queen herself — which would be completely ridiculous — we seriously doubt any of this information is genuine.

And while we don’t doubt that Harry loves the UK and misses his family, there’s absolutely no evidence to suggest he’s moving back. The outlet makes it sound like Harry wasn’t visiting England because he didn’t have a place to stay. That’s a strange notion considering he and Markle still have Frogmore Cottage — where Harry stayed with Princess Eugenie and her husband on his most recent visit — and could easily afford to find a suitable residence anywhere in England. We doubt their living situation would change just because the queen offered them a new house.

The Tabloid On Prince Harry

Life & Style can’t keep its story straight about Prince Harry. Not long ago, the tabloid reported Harry was “overwhelmed” and couldn’t keep up with his new workload. Then the outlet claimed Harry was “on the verge of total breakdown” after a series of “huge fights” with Meghan Markle. But then the tabloid alleged the queen forbade Harry and Markle from giving Lilibet a royal christening. And more recently, the publication reported the queen had banned Harry and Markle from the palace altogether. Suffice to say, we’re not buying this latest report.