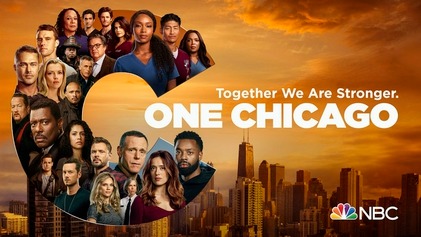 As fans who have been eagerly waiting for a grand crossover special between the three “One Chicago” shows will no doubt be disappointed to find out, any and all plans for one are off the table this year … though not for lack of trying, according to “Chicago Fire” showrunner Derek Haas (per TV Line). The COVID-19 epidemic continues to disrupt plans for what sounds like a very epic c ver. 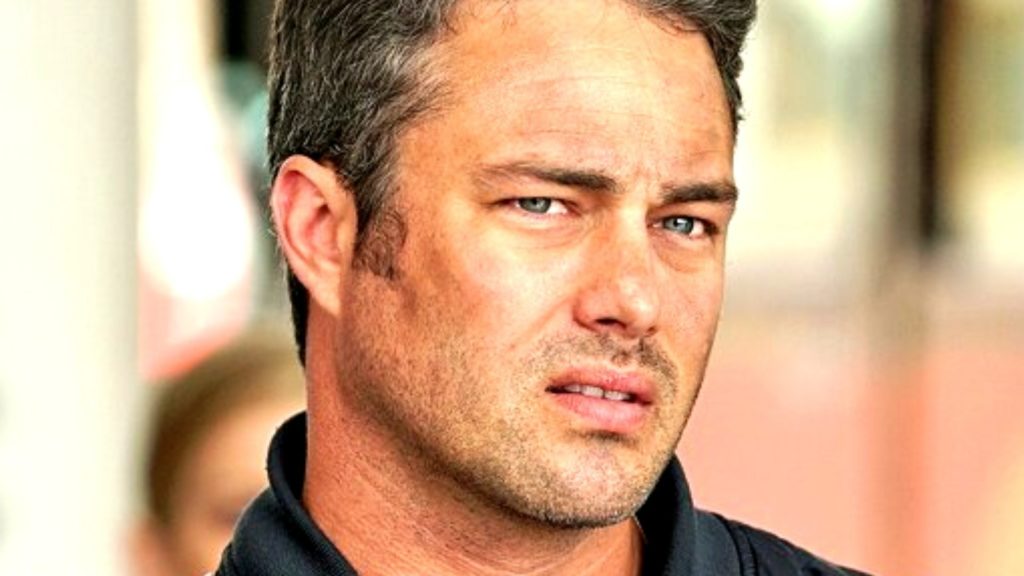 “I feel bad because we had one planned, and we had it all talked out with the showrunners of the other two shows, and we know what we’re going to do, and it’s enormous,” Haas said. “But the Delta variant kind of forced our hand.”

While this means that you shouldn’t wait for a “One Chicago” crossover in the immediate future, the silver lining is that Haas and the other showrunners still have that exciting crossover plan, and judging by the way he talks about it, it’s unlikely that they’re about to just throw it all away. A crossover for 2021 might not be on the horizon, but good things could still come to those who wait.