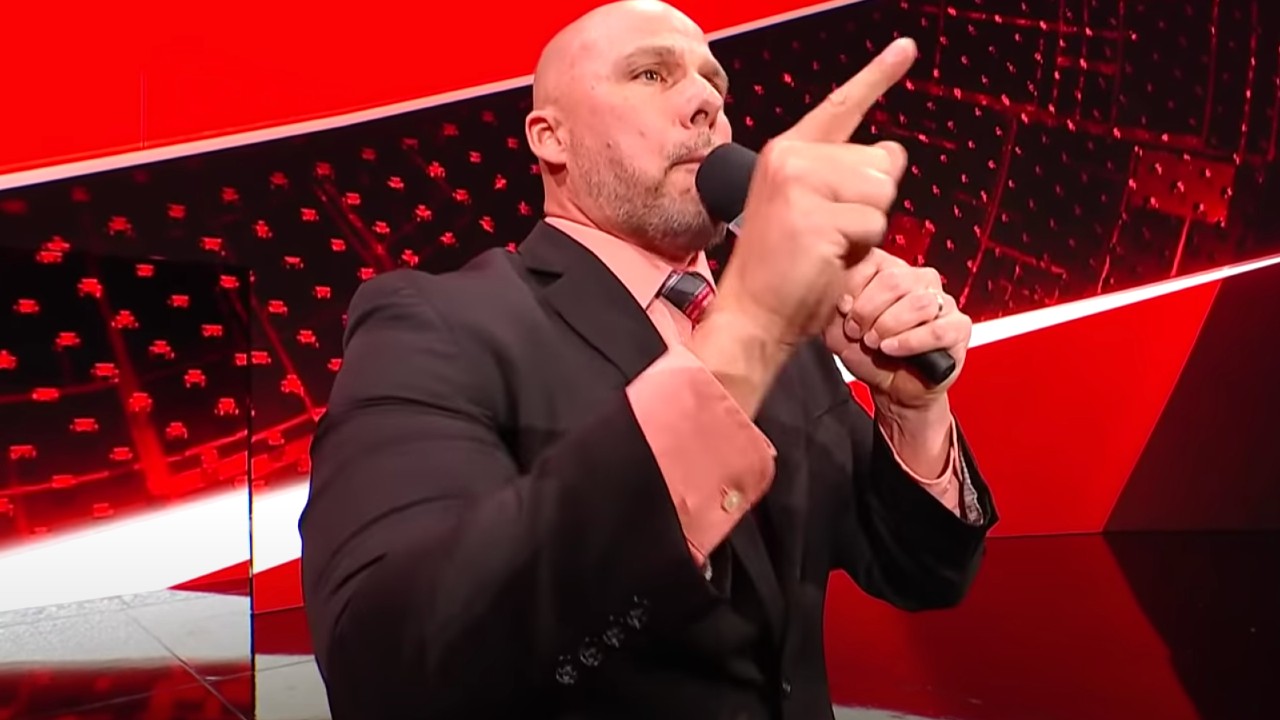 The WWE draft is on the way, and it can be just as exciting as a pay-per-view for many wrestling fans. The WWE will take its entire roster between Monday Night Raw and SmackDown and shift certain wrestlers between the two brands with some developmental NXT talent also in the mix. Audiences never know what to expect, although this year, it would appear a major star has already teased his next move.

Bobby Lashley has been a fixture on Monday Night Raw for three years and was WWE Champion up until Big E cashed in his Money In The Bank contract against him weeks ago. After a decisive loss on the latest Raw, it would appear “The Almighty” has signaled on Twitter he’d like to take his talents to SmackDown.

I’ve ran #WWERaw for three years since my return to @WWE. Maybe it’s time to shake things up a bit…kicking ass on Fridays sounds good to me. 👊🏾 #WWEDraft pic.twitter.com/sYqB4CE4bTSeptember 30, 2021

The Monday Night Raw talent posted the tweet just a day before the WWE draft begins on SmackDown, which could be a sign he’ll be one of a few major stars switching brands on Friday night or when the draft resumes on Monday Night Raw. Of course, it’s not really Lashley’s call to make, though there is reason to believe this move to SmackDown will happen.

Bobby Lashley’s latest loss to Big E was the close of the two’s feud, and Big E proved beyond a shadow of a doubt he could beat Lashley without tricks or special stipulations. It would make sense that Lashley, who is typically portrayed as a proud heel who wants power, would move on from Monday Night Raw and try his luck on SmackDown for another championship title.

One question about Bobby Lashley’s potential move is whether or not he’d get to take any members of The Hurt Business stable with him. Lashley’s manager MVP has been by his side for some time now, and the two recently reunited with the previously fired tag-team wrestlers of their stable, Shelton Benjamin and Cedric Alexander. The Hurt Business reunion seemed to imply they could get another run, though with Lashley potentially leaving Raw, who knows?

One also has to wonder if Bobby Lashley’s possible move to SmackDown would put him on a collision course for a storyline he’s campaigned to get for quite a while. Currently, Brock Lesnar is a part of the SmackDown roster, and if Roman Reigns isn’t switched over to Raw, Lesnar could stay given their upcoming match at Crown Jewel. If Lashley is also on SmackDown, could this be how we finally see Bobby Lashley and Brock Lesnar face off?

Ultimately, it’s hard to guess anything in regards to the WWE draft because the company has surprised fans before with its decisions. One notable example would be in the 2020 draft, where Big E was sent to SmackDown and separated from the rest of his New Day stable. If the WWE can break up the most popular tag team of the past decade with its draft, it’s hard to argue what scenarios are and aren’t realistic. Ultimately, we can only wait and see how this whole thing shakes out and where each wrestler stands after the roster shakeup.

The WWE draft begins Friday, October 1 on Fox during SmackDown at 8:00 p.m. ET and will conclude on USA Monday, October 4 during Monday Night Raw at 8:00 p.m. ET. For more on the WWE, check out our latest list of the top cameos wrestlers have had in movies over the years.