Netflix’s ‘Merry Happy Whatever’: Everything You Need To Know

Netflix is ruling the world of originals and is surely the undeclared and uncrowned king of web series. With holiday season lined up, Netflix is also ready with its line of originals. The latest in this series is Merry Happy Whatever scheduled to be released on this Thanksgiving. 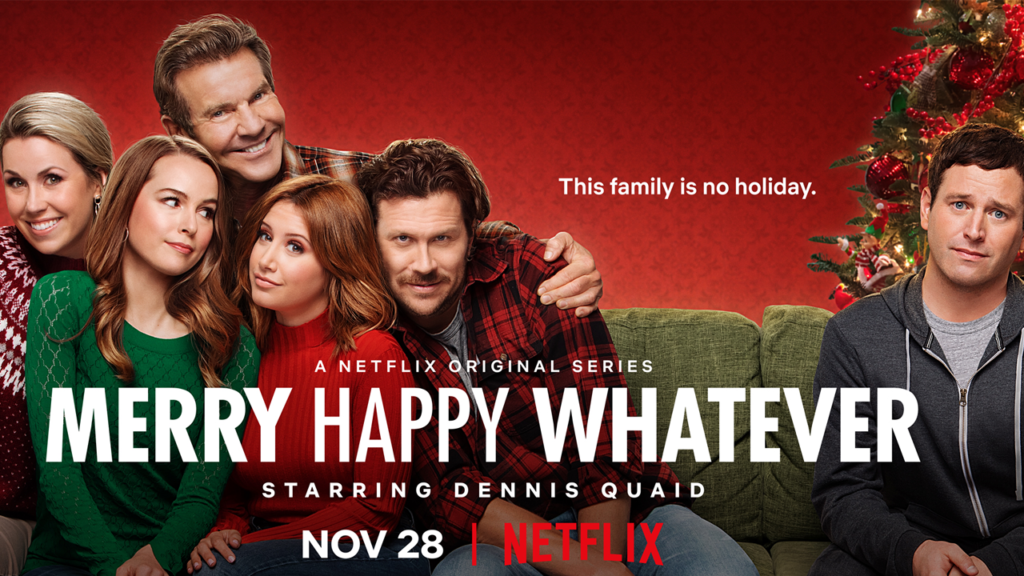 But what is it all about? Well, the series is the center’s around the premise of holidays starting from Christmas to New Year. The show is of comedy genre and one can expect plenty of laughs from what we know till now but audiences should be aware that it is going to be a dark comedy.

Created by Tucker Cawley and directed by Pam Fryman, the web series is produced by Aaron Kaplan of Kapital Entertainment and Wendi Trilling of TrillTV. Interestingly Tucker Cawley is also the executive producer of the series. 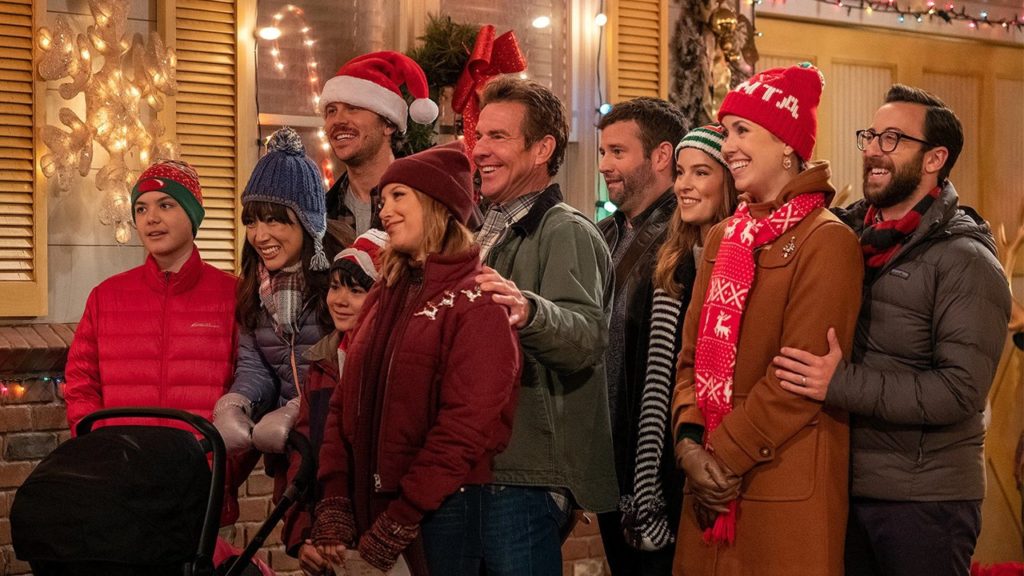 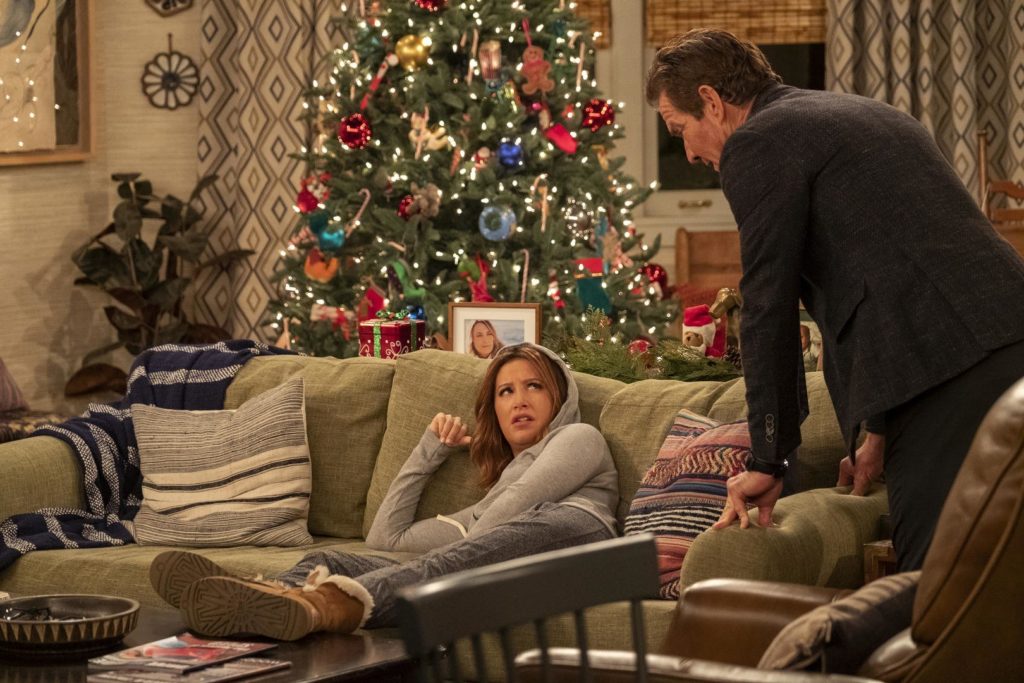 The shooting of the series took place in May this year and was entire should in a studio in Los Angeles. The series is set in a multi-camera setup and the premise of the series is based on a man who is the patriarch of the family played by Dennis Quaid, trying to fulfill the demands of his complicated family around the time of Christmas when her daughter lands up with her boyfriend. What transpires is a rollercoaster ride.

The first season of the series will have 8 episodes of 30 minutes each with trailers already out.