he biggest festive season of India of the year is here and as usual businesses across the country, be it of Indian origin or foreign establishments operating in India, all have come up with marketing gimmicks of their own to lure maximum customers.

Falling in the same line is the IT behemoth Google. Google has come up with a unique offering to promote its digital payment platform Google Pay or Tez. Users who used the digital payment platform started receiving the messages that Diwali stamps are up for grabs. If you are one of the and have received the message and are still wondering what is it exactly, well here’s what it is. 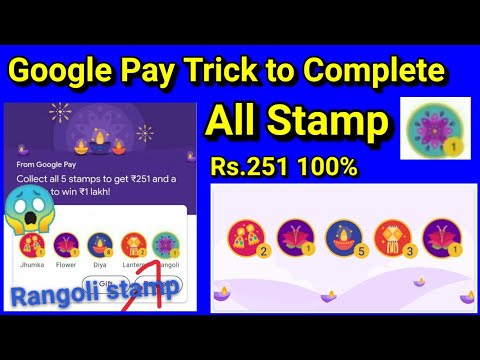 Google is distributing Diwali stamps and whosoever manages to collect all five Diwali stamps will be paid 251 rupees. Collecting stamps is simple. One has to simply do transactions using Google’s digital wallet by scanning festive items or by doing transactions of more than Rs. 33.

The excitement of getting ₹251 has sent a wave of excitement and people are using it left, right and center in hope of getting an extra 251 bucks and let’s be honest we all tried it. But, as it appears the stamps are pretty hard to get and as per users are elusive.

Many people started tweeting about it on social media that they are only one or two stamps away but are not able to do so. Some people were so frustrated that they called it a scam by Google to lure the users where the intention was not to pay anyone.

If you too have been unlucky, don’t crib and keep trying and let us know if you strike the gold 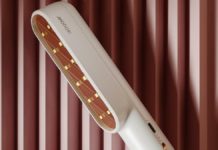