Motorola is continuously trying to expand the lineup of smart TV in India and recently the smartphone maker has launched a robust 75″ 4K Full-LED TV. In addition to this, the television carries a significant price tag of around ₹1.2 Lakhs. By the looks of it, the TV also comes with a Gamepad which comes with directional keys and double joystick.

Motorola also said that the gamepad is meant to make gaming extremely engaging and immersive due to its functional layout and ergonomic design. 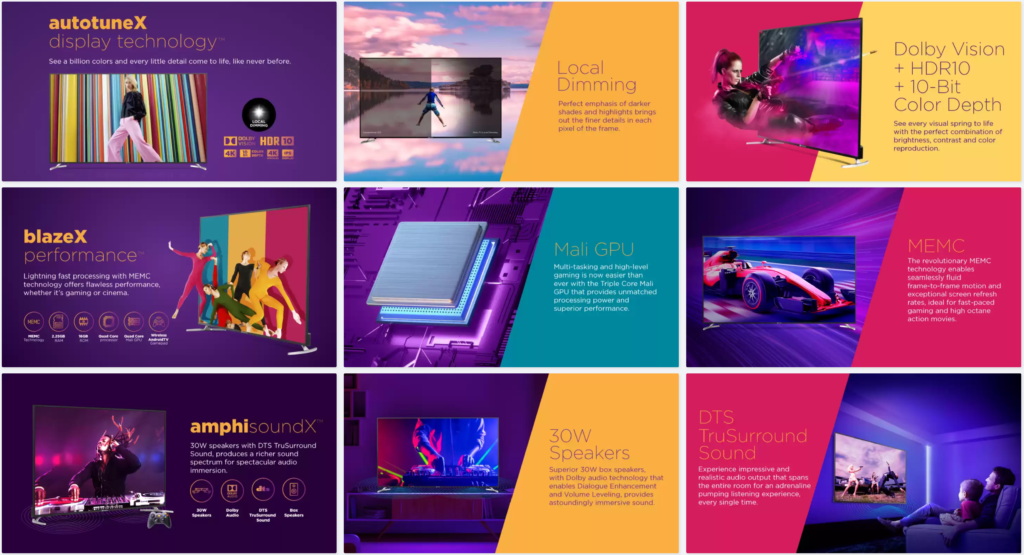 As far as the SoC of the Smart TV is concerned, the model name of the SoC has not been revealed yet. Nevertheless, on paper, the TV is powered by 1GHz of quad-core CPU and a Cortex-A53 SoC. In addition to this, the Smart TV also sports Mali-450 Graphics Processing Unit for uninterrupted gaming. The audio side of the TV comprises 302 stereo speakers and it also supports DTS TruSurround and Dolby Audio.

The smart TV from Motorola is only available to be sold on Flipkart. 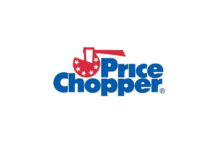 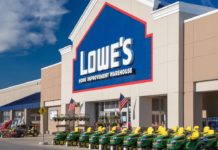 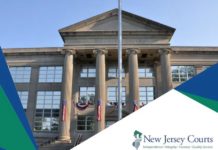