Meet the Richardsons is a British mockumentary, much like the British ‘Office,’ revolving around a fictional version of the comedic couple, Jon Richardson and Lucy Beaumont. The show makes it further interesting when it adds to the mix a few remarkable comedians and celebrities as fictional versions of themselves.

In a series of events that led to the couple contemplating a move away from their comfortable and humble Hebden Bridge to a bustling London, the comedic duo shies not into showing their perspectives on the matter. Lucy Beaumont has also revealed her plans on narrating the upcoming life events in the broader frame of reference, which can only mean one thing; fans could expect more hilarity from the self-improved mockumentary series. 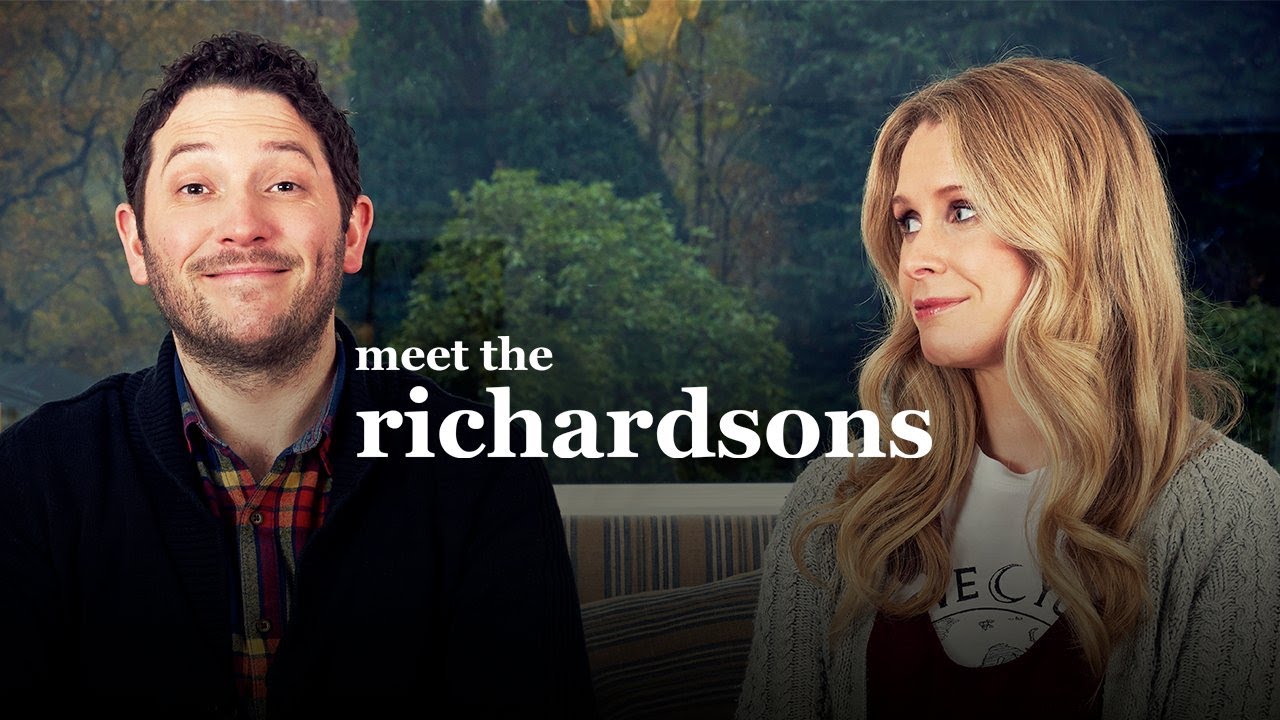 Meet the Richardsons season 3: Future of the ongoing series

The ongoing series is currently on an eight-episode run that came after two releases as a Christmas special that came in December 2020. After an announcement regarding a second season came in August 2020, it can be expected that a season 3 could feature around the same timeslot next year. Show writer Lucy Beaumont recently announced that she has already begun writing for the next season, so it is still too soon to expect any renewal announcements. Looking at the probabilities, it won’t be an exaggeration to say that viewers can sit back and enjoy the mockumentary while it carries itself further down the road.

With the couple already having their hands complete with their rebellious daughter, Elsie Richardson, season 3 would most probably uncover the ever-looming uncertainty of shifting to a different lifestyle and bless viewers with more ludicrousness which the show promises.

As witnessed from Dave’s second most-watched series, viewers could expect several interesting guests to feature along the way, with the existing characters maintaining their same status as they currently hold.