By Tom O'Brien
February 20, 2022
In
EntertainmentCelebritiesUSAViral

LOS ANGELES — Actor Lindsey Erin Pearlman, who had roles in “General Hospital,” “American Housewife” and other shows, was found dead days after she was reported missing in Los Angeles, authorities said. She was 43.

Her body was found Friday morning when officers responded to a call for a death investigation in a residential neighborhood of Hollywood, the Los Angeles Police Department said.

The LA County coroner’s office later determined the deceased individual was Pearlman, according to the news station.

The cause of death and the circumstances of her disappearance are under investigation.

Pearlman had roles on TV series including “Empire,”  “Vicious” and “Chicago Justice,” according to a biography on her personal website. She also had extensive experience in theater in Chicago, her hometown.

People who worked with Pearlman remembered her on social media.

“Lindsey Pearlman was terrific on @GeneralHospital and we are saddened to hear of this tragedy. Our hearts go out to her family and friends,” Frank Valentini, who is the executive producer of “General Hospital” tweeted.

“Our community lost Lindsey Pearlman. She was hilarious, goofy AF, stunning, and ridiculously gifted. Just talked to her two weeks ago. It feels surreal that she is gone,” actress Danielle Pinnock wrote.

Actress Lynn Chen posted a photo of Pearlman on Twitter writing, “This is how I will remember Lindsey Pearlman. Effortlessly beautiful and talented. Hilarious. Compassionate. Unapologetic. She lit up every room. She listened intently on stage and off.” 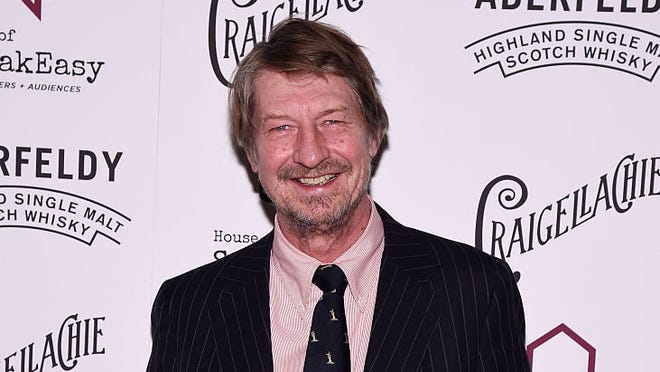 Previous articleKanye West Is Making A List, And Checking It Twice, To Include His Various Beefs
Next articleEd Sheeran Reportedly Granted Permission to Build a Burial Chamber on His UK Estate