Adding to the times, when Thriller movies and shows are almost ruling the art and cinema, Lily Collins teaming up with Jason Segel and Jesse Plemons is coming up with a “Hitchcockian thriller” or “Windfall” that follows a young couple whose vacation home is being robbed. 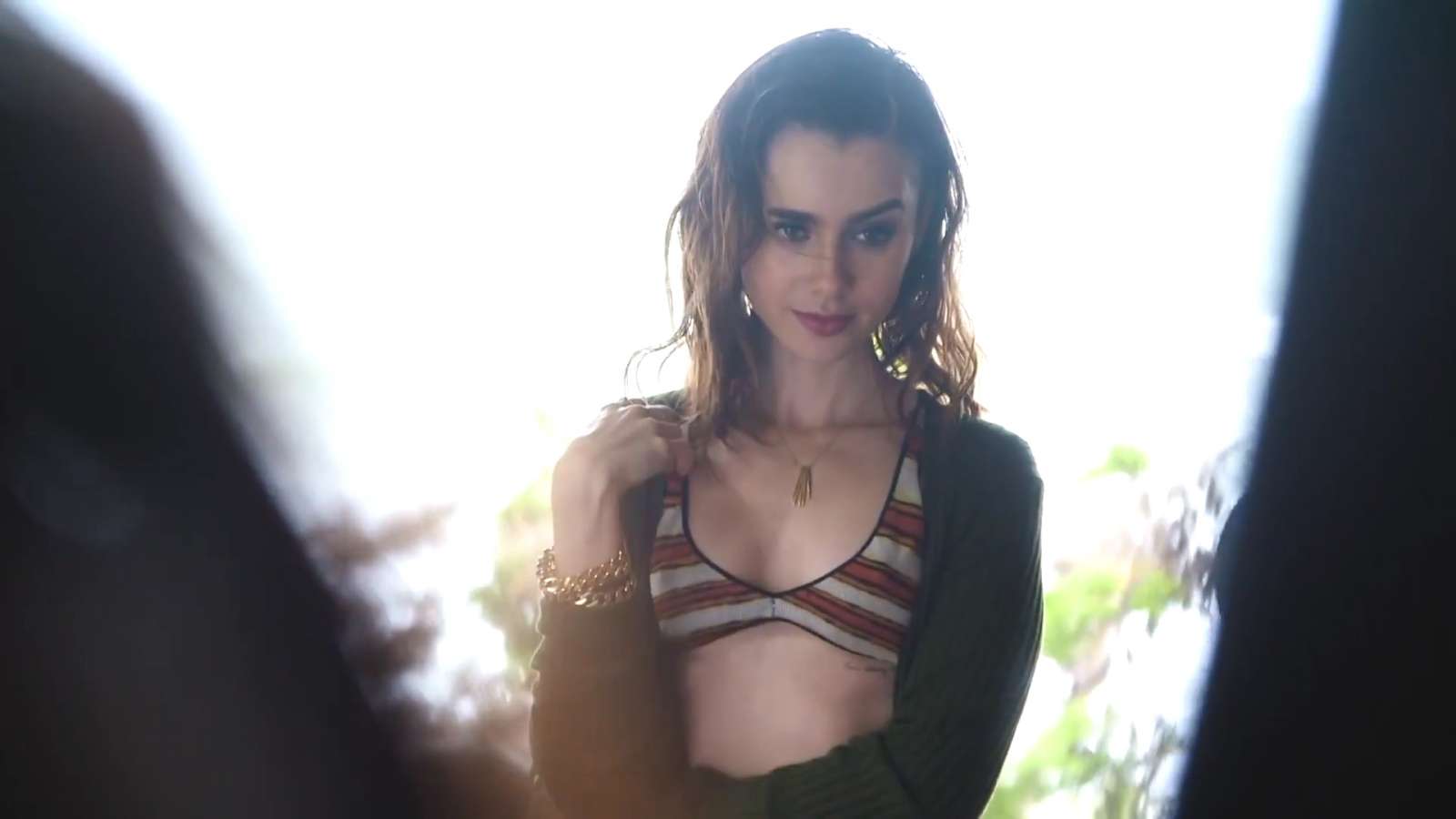 The noir thriller has been confirmed to be acquired by Netflix and will be produced by McDowell, Segel, Collins, and Plemons along with Alex Orlovsky, Duncan Montogomery, and Jack Selby.

We know the prospect of being invaded at your home itself sends shivers down your spine so watching it on-screen is gonna one typical experience and we hope you wouldn’t like to miss it. So here is everything we know so far about the movie. 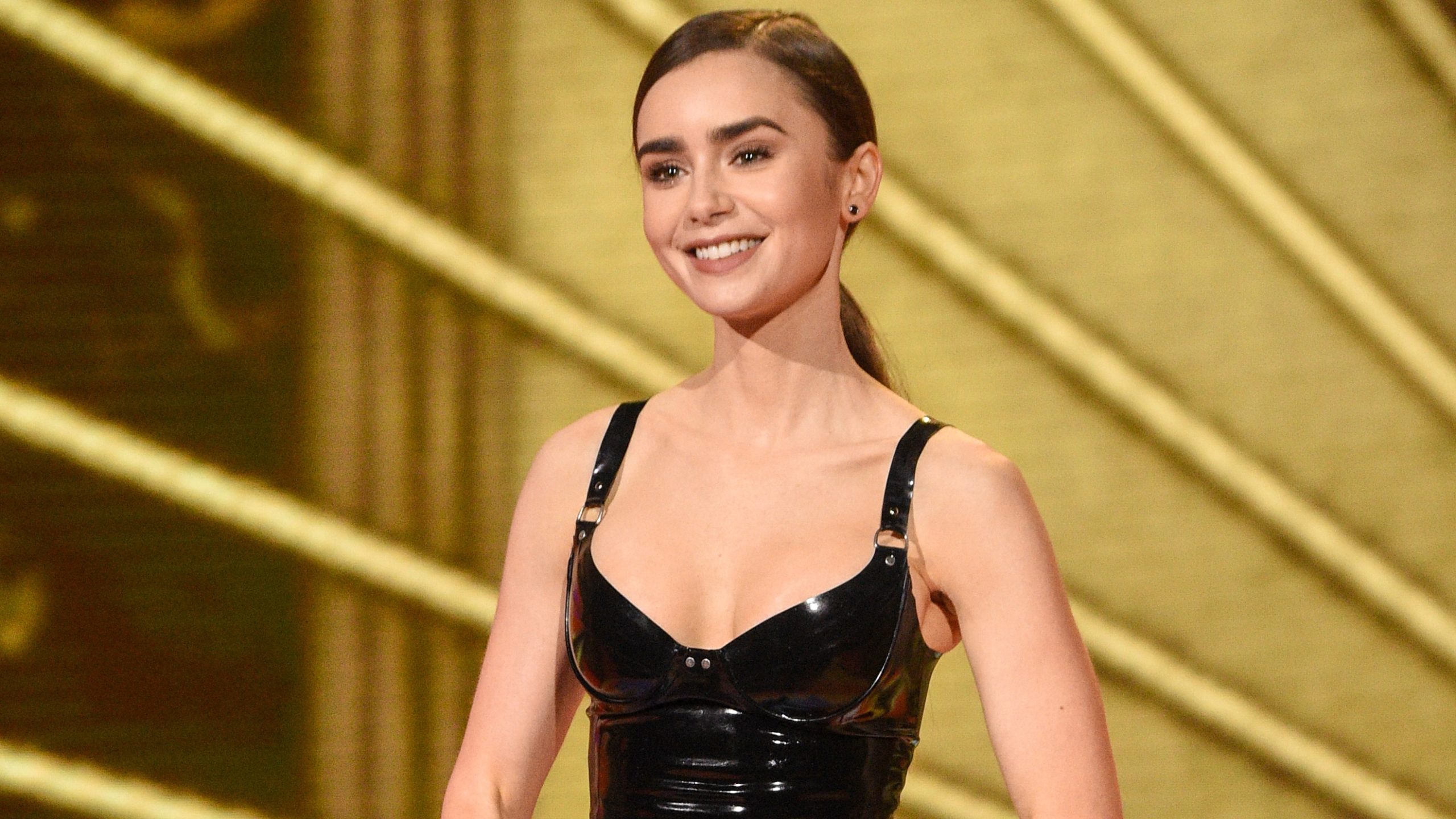 Charlie McDowell’s third movie Windfall has been acquired by Netflix at a whooping 8-figure dollar deal. The production and filming have already wrapped up as of March 2021 and now the movie is in its post-production phase. So we hope to see it on the platform quite soon, maybe by early 2022, but the official release date hadn’t been released till now.

With being led by Jason Segel and Lily Collins, Windfall is building huge anticipation. Lily Collins is already the talk of the town with imminent roles like Emily in Emily in Paris. Besides the lead cast pairing as a young couple, Windfall will include Jesse Plemons and Omar Leyva.

A brief logline narrates that Windfall is a Hitchcockian thriller following a young couple who arrive at their vacation home only to find it’s being robbed.