‘Emily in Paris’ is an exciting comedy-drama television series that portrays hope and enthusiasm in a very flamboyant manner. The first season of ‘Emily in Paris’ was released in October 2020 on Netflix and had a reasonably devoted fanbase to the show. As it’s been some time since everyone heard about ‘Emily in Paris’, there is some exciting news ahead. 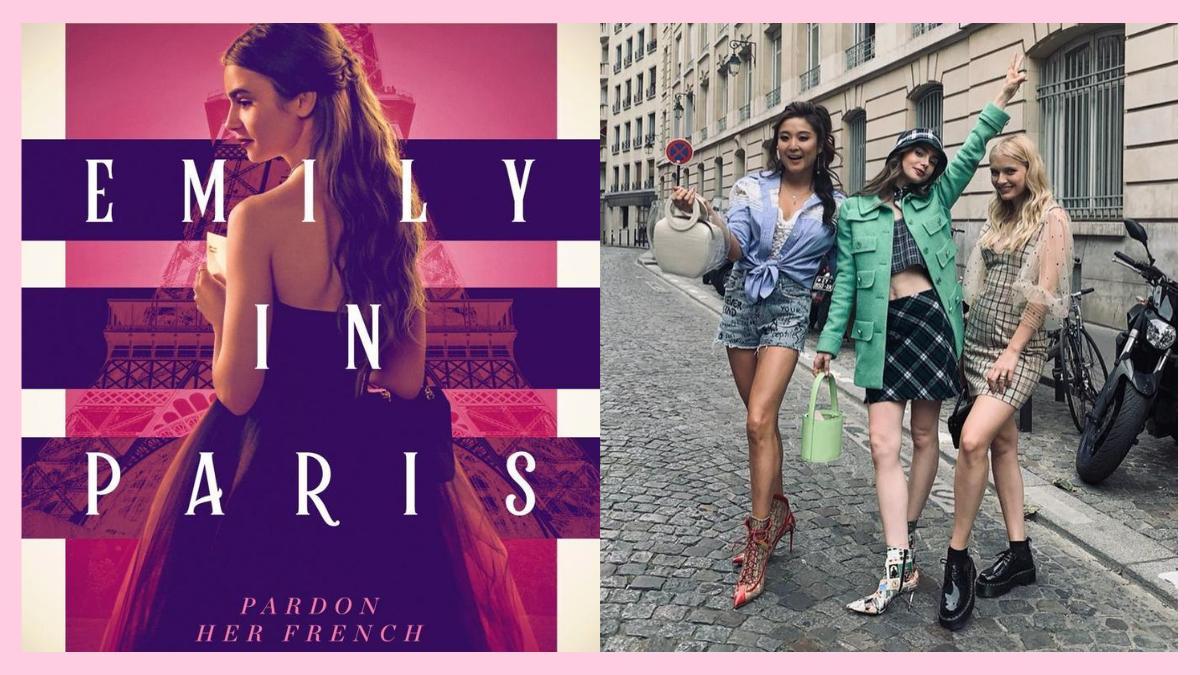 The main storyline circles around a young 20-something old Emily, who is brought to Paris for a job position that requires her to provide an American point of view to the seemingly monotonous French marketing agency. Struggling with love and relationships in her office, the show is full of enthusiasm and emotions that challenge her journey in a foreign country.

Having premiered in October 2020, Netflix didn’t take too long in deciding the fate of the comedy-drama series. In November 2020, Netflix announced that ‘Emily in Paris’ will be renewed for a second season. But what do we know about the new season and when will it premiere? Let us check it out. 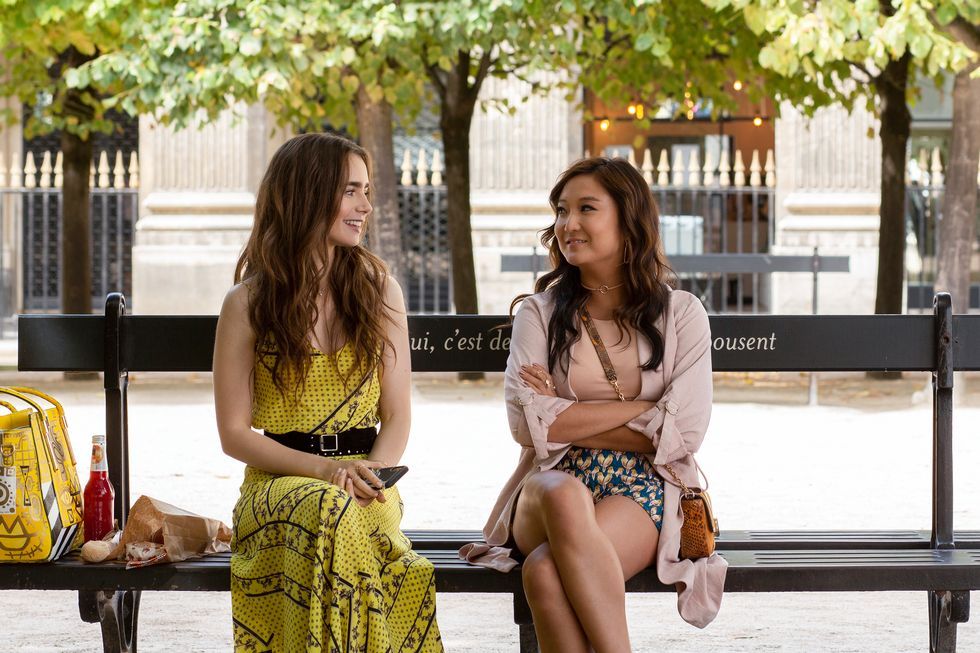 We all know that the adorable fan-favorite Lily Collins would make a return as the star of the show alongside Philippine Leroy-Beaulieu, Ashley Park, Bruno Gouery, Lucas Bravo, Camille Razat, and much more.