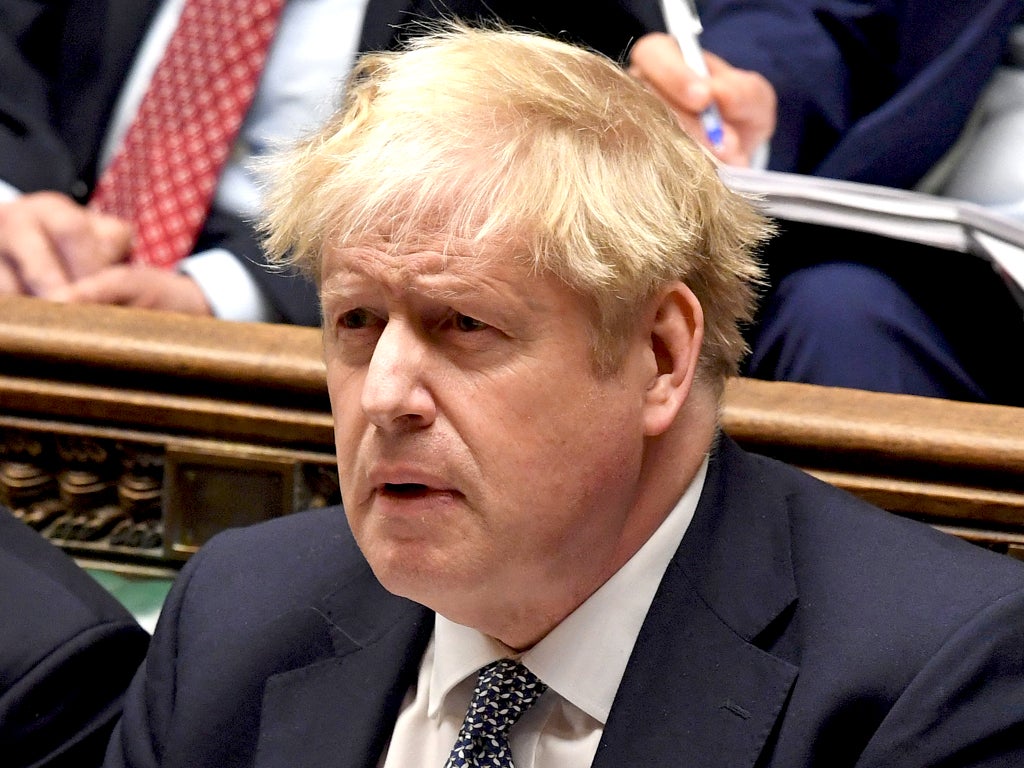 A new Labour Party advert has brilliantly savaged the Tories over the ever-growing list of alleged lockdown breaking parties hosted in Downing Street.

Posting on Twitter, the party shared a graphic of blue cartoon figures dressed in work attire in a conga line, led by someone with a party horn and maracas to really roast their opponents over the stories.

Above it reads: “Tories aren’t working” – of course making both the point that Conservatism isn’t working for the country, and that staff involved with the government are quite literally “not working” by attending the alleged events. We love a bit of wordplay.

It comes as Boris Johnson continues to suffer the consequences of Partygate, with more and more alleged parties being uncovered almost daily.

As a result of details like staff nipping to the supermarkets to get wine (in a suitcase no less), Johnson admitting he attended garden drinks but claiming he thought it was “a work event”, he has been hammered by politicians and journalists, and the Conservative party have tumbled in the polls, with even some of his own MPs calling on the PM to resign.

The new Labour Party advert has been liked over 20,000 times at the time of writing and people praised it:

We doubt Johnson is a big fan of it though.

Previous articleKid Rock really dated this Real Housewives of Orange County Star?
Next articleWill Smith Reveals The One Career Doubt He Had Ahead Of King Richard’s Release