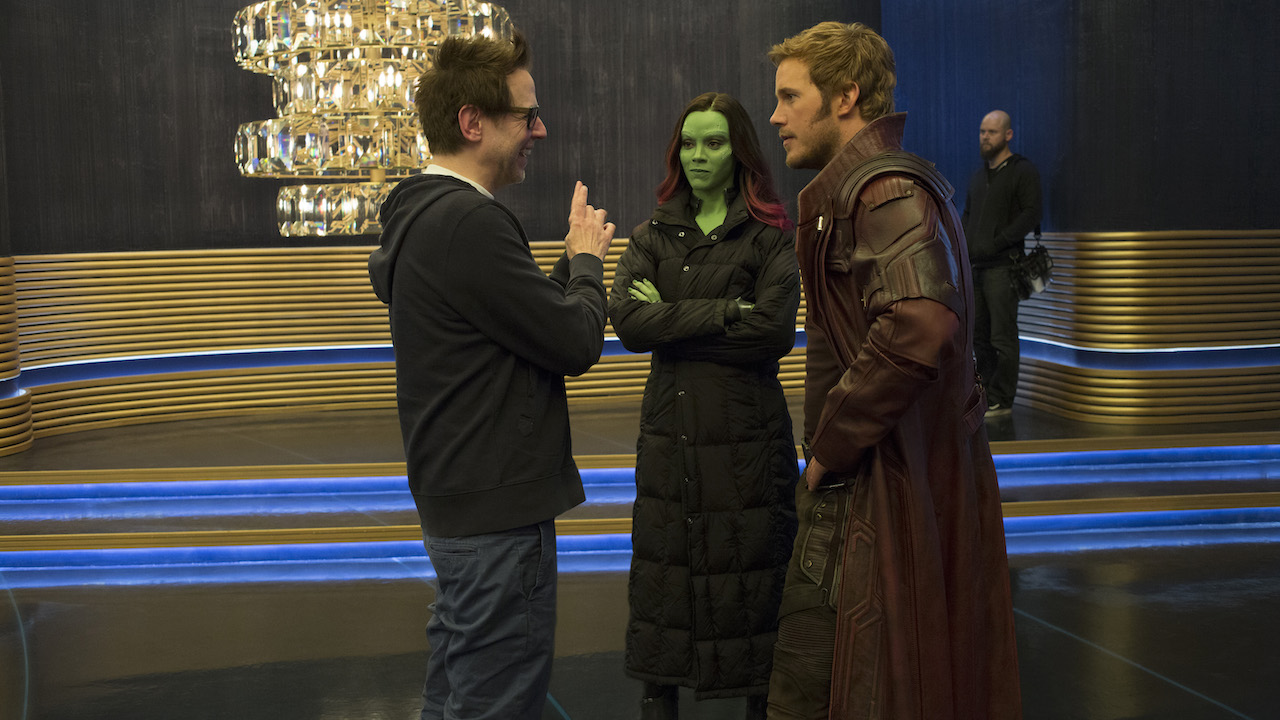 Walt Disney World expanded the House of Mouse’s theme parks aside from its hub in Southern California for the first time in October 1, 1971 when the Florida resort opened. As of this week, that’s fifty years ago and you better believe Disney Parks is going to celebrate this incredible milestone. One major way they’re doing this is with some help from Marvel’s Guardians of the Galaxy as the franchise’s filmmaker James Gunn helped reveal on its big birthday.

Disney Imagineers are busy working on a new attraction called Guardians of the GalaxyEPCOT to open. James Gunn took to His Instagram to share a tease for the upcoming ride, whilst saying he’s “working” on Disney’s 50th birthday present.

The Walt Disney World 50th Anniversary CelebrationThe next 18 months will be spent in Orlando, Florida. Guardians of the Galaxy It seems like it will play a large part of the attraction. It’s been confirmed that the attraction will open sometime next year by Gunn and Walt Disney Imagineering’s Creative Portfolio Executive Zach Riddley.

Riddley was to Disney Parks Blog to announce the Imagineer’s continued work on Cosmic RewindThe ride is described as an unforgettable rollercoaster experience that will be unlike any others at Disney resorts. The indoor story coaster will rotate 360 degrees so that guests can focus on the action on the ride. The ride will be one of longest enclosed coasters worldwide and it will feature the first reverse launch.

This summer, Mission Breakout became part of DCA’s Avengers Campus. The new land also requires The new Web SlingersRideSpider-Man will be featured in the immersive set, which includes the Ancient Sanctum as well as Avengers Headquarters. Fans can interact with characters from MCU films through these sets. James Gunn also revealed an awesome statue of Rocket, Groot and others already located in EPCOT.

This is something that will be very exciting “birthday gift”As Walt Disney World celebrates 50 years of being a theme park, James Gunn and Disney Imagineers have some exciting plans. WDW opened its doors on October 1, opened its doors (finally) on the Remy’s Ratatouille Adventure ride and La Crêperie de Paris in the French pavilion area of EPCOT. Cosmic RewindLooks like it will take the 50th anniversary to the next level when the ride launches boarding space adventures in 2022.