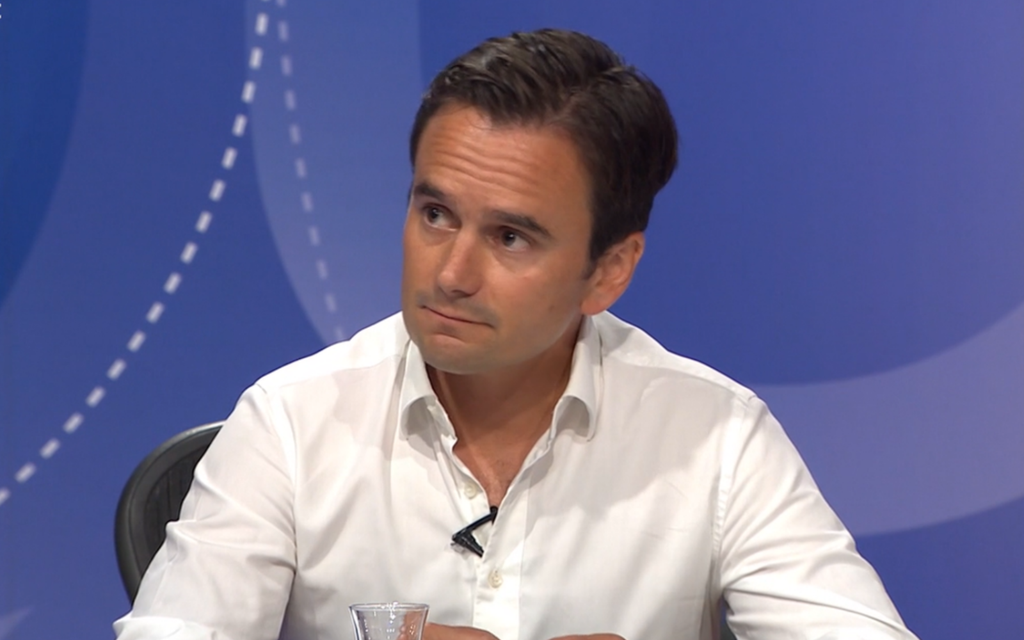 During last night’s episode of Question Time the universal credit uplift cut was discussed by panellists as audience members questioned why it was being removed.

Amid an energy crisis, national insurance hikes, furlough coming to an end, and inflation set to rise, the government’s decision to take away the £20 universal credit uplift has been widely criticised.

The very first question asked panellists if they thought it was fair that the £20 universal credit boost was being pulled.

He said many of Iceland’s five million customers a week are from the poorest communities in the UK.

“Of course at the other end of the equation, this is coming just at the wrong time.

“I think any voter would expect their government to be fiscally prudent but this is going to come at a time where we will see food inflation in the market, and obviously there has been a lot in the news about the rising gas prices and energy prices so for some people, this is a choice between heating and eating. It really is that serious.

“There’s now more food banks than branches of McDonald’s in this country. We’re a G7 country, how can that be right? I think this is the wrong timing and I don’t think it’s fair.”

In fact, there are almost double the number of food banks than McDonald’s branches in the UK.

According to government figures, in February there were over 2,100 food banks in the UK. McDonald’s said they have approximately 1,300 branches in the UK.

He added that he would be happy to see income tax rise to fund the £6 billion needed to keep the uplift in the long-term.

During the discussion about the uplift lifting, Labour MP Lammy and Shapps, a Conservative MP, clashed.

Lammy insisted that the cut should not take place, while Shapps explained to Lammy that it would lead to higher taxes long-term.

In response to Shapps outlining initiatives the government has introduced in response to questions over the universal credit cut, an audience member said “people are still struggling and using food banks.”

“You don’t care about people who are poor and struggling,” she added as Shapps shook his head.

Walker’s comments led to a debate on Twitter, with people sharing their own thoughts on the universal credit cut and commenting on the fact there are now more food banks in the UK than branches of McDonald’s:

As the universal credit debate rages on, ministers have been considering ways to lessen the blow. Once the £20 is pulled, it’s predicted that half a million more people could be plunged into poverty.

Although things look uncertain for those on the breadline, we hope the government sits up and takes notice of what those who rely on that extra £20 have to say.

Previous articleThe Biggest Nail Trends You Can Flaunt this Fall and How to Recreate Them.
Next articleNurse shares four signs your child needs to see a doctor if they’re bitten by a spider