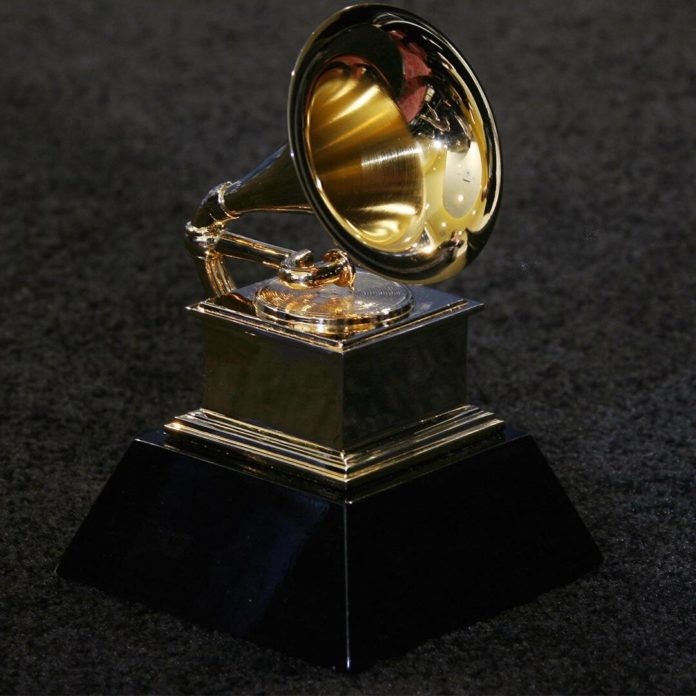 Take a seat, and relax! The 2022 Grammy nominations have almost arrived.

Ahead of music’s biggest night, we have all the details on how to watch the nominations livestream on Nov. 23. Considering the jaw-dropping list of last year’s winners—which included Billie Ellish, Megan Thee Stallion Harry Styles—we are on the edge of our seat.

The Recording Academy will announce the nominees for the 2022 Grammy Awards in a livestream on Tuesday 23 November at 9 a.m. PST/12 p.m. ET. ET on live.grammy.com. The GRAMMY Museum Los Angeles will broadcast the livestream event.

“This is a new Academy, one that is driven to action and that has doubled down on the commitment to meeting the needs of the music community,” Recording Academy CEO Harvey Mason Jr.It was stated in a Statement. “While change and progress are key drivers of our actions, one thing will always remain—the GRAMMY Award is the only peer-driven and peer-voted recognition in music.