By Devisha Pareek
July 6, 2021
In
Entertainment 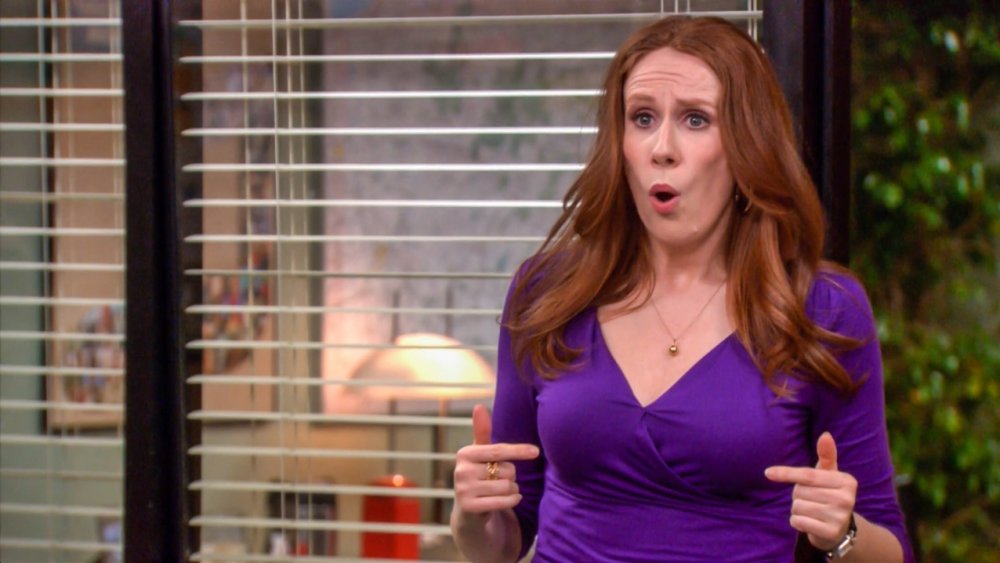 If you loved Catherine Tate from Doctor Who, then we have an amazing news to break. The British comedy performer Catherine Tate best known for her The Catherine Tate Show will soon be coming up on Netflix with a six-part women’s prison mockumentary ‘Hard Cell’.

Catherine Tate is an exceptional actor who had even been nominated for the International Emmy Award and seven BAFTA’s and we are sure, a series featuring should at no chance be given a miss. So here is everything we know about the show so far. 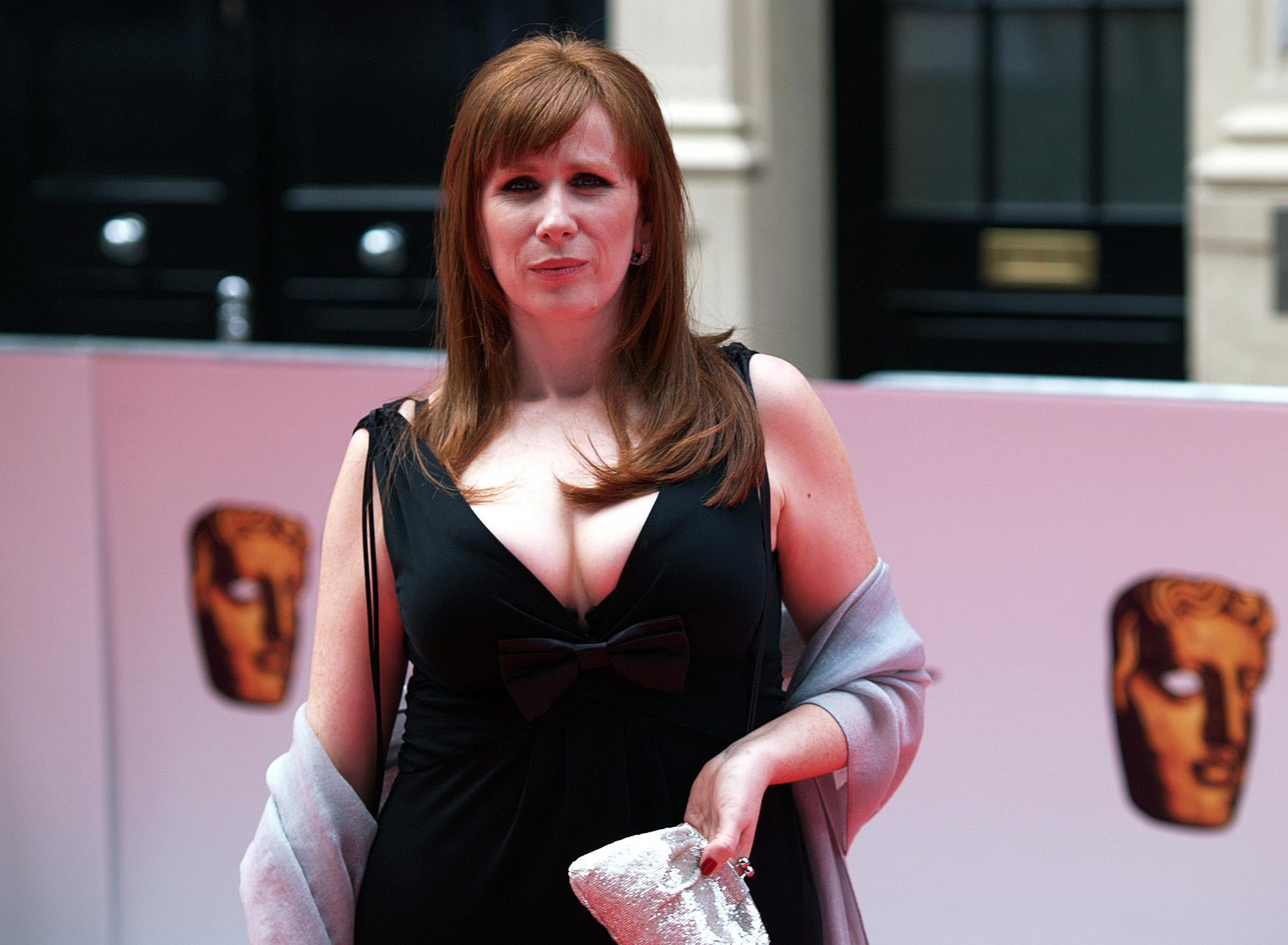 Hard Cell, written, directed, and performed by Catherine Tate is set in the backdrop of a women’s prison. Tate plays multiple characters as a documentary crew follows the inmates and staff of HMP Woldsley capturing the penal system at its brutal humorous best.

The show will try to reveal what life might be like in a British women’s correctional facility. 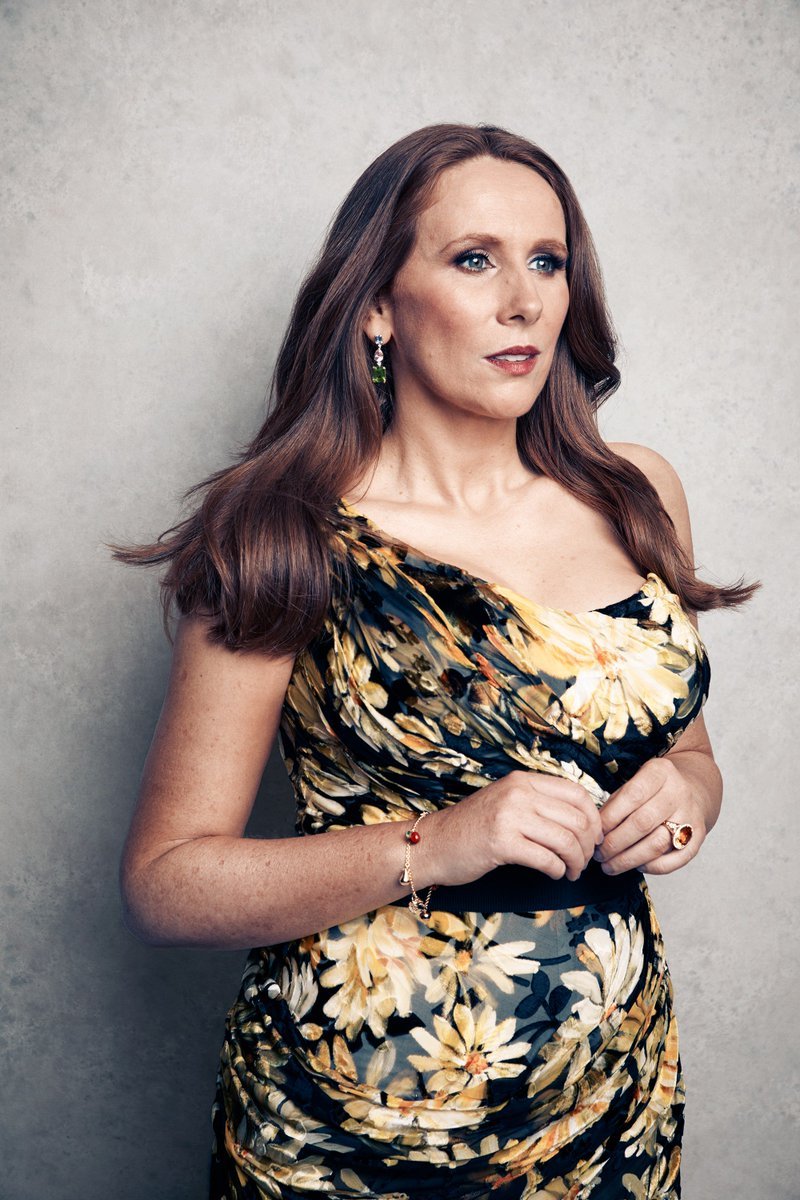 Hard Cell will have six episodes and it is set to release in 2022 on Netflix. The exact date is yet not announced.