If You Liked ‘The Tomorrow War’ You Gotta Checkout These Similar Movies!

The military family-drama sci-fi film ‘The Tomorrow War‘ is the latest offering from Amazon Prime Video. The film features all the important elements that make it an instant hit, such as action, time travel, aliens, and father-daughter relationship. 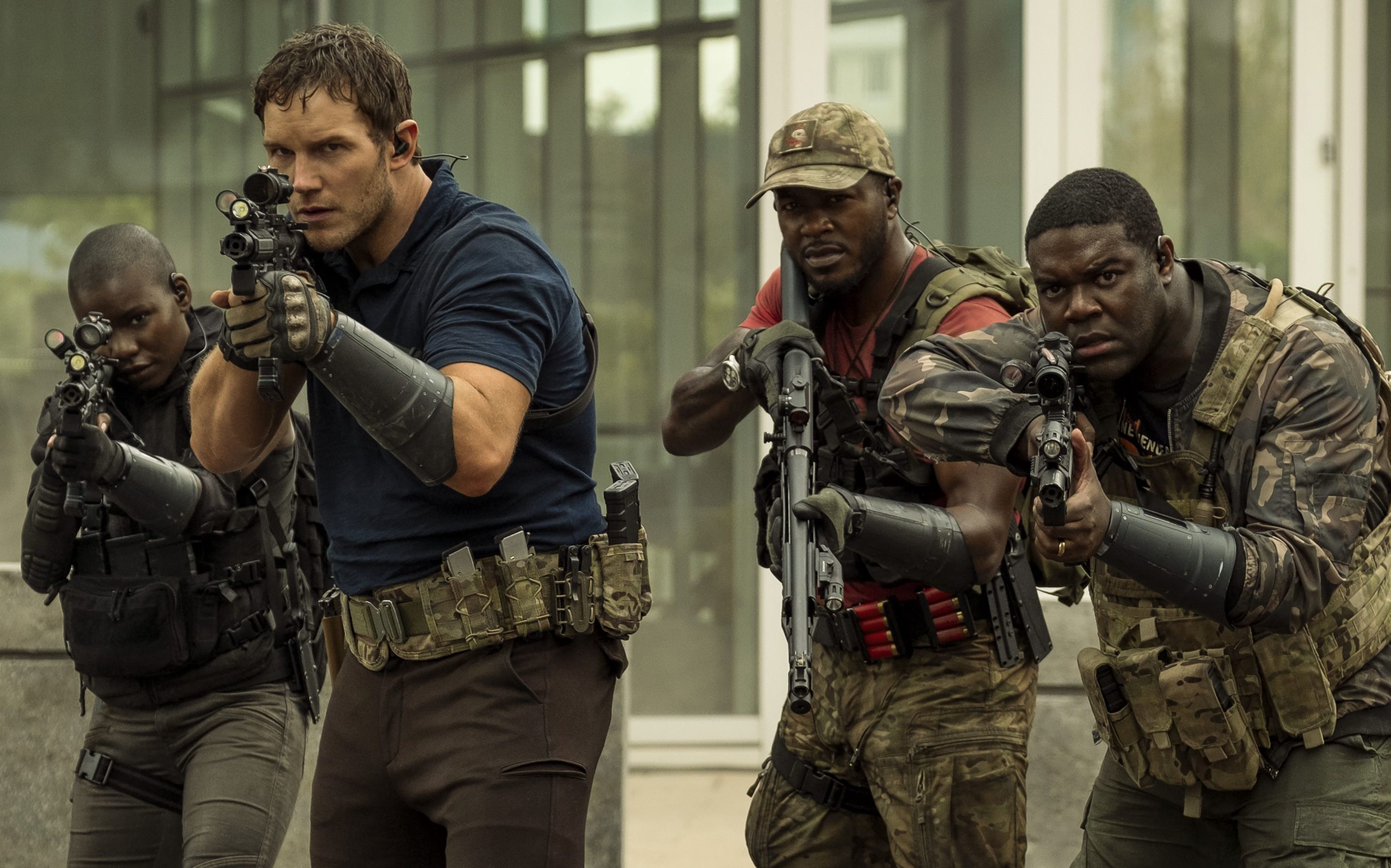 The film is helmed by Chris McKay, a popular animation director. The Tomorrow War sends a vibe like that of Starship Troopers, Interstellar, and everything in between. Given that the film is a solid offering with spectacular action sequences, it still deserves a lot of viewership from its competitors. 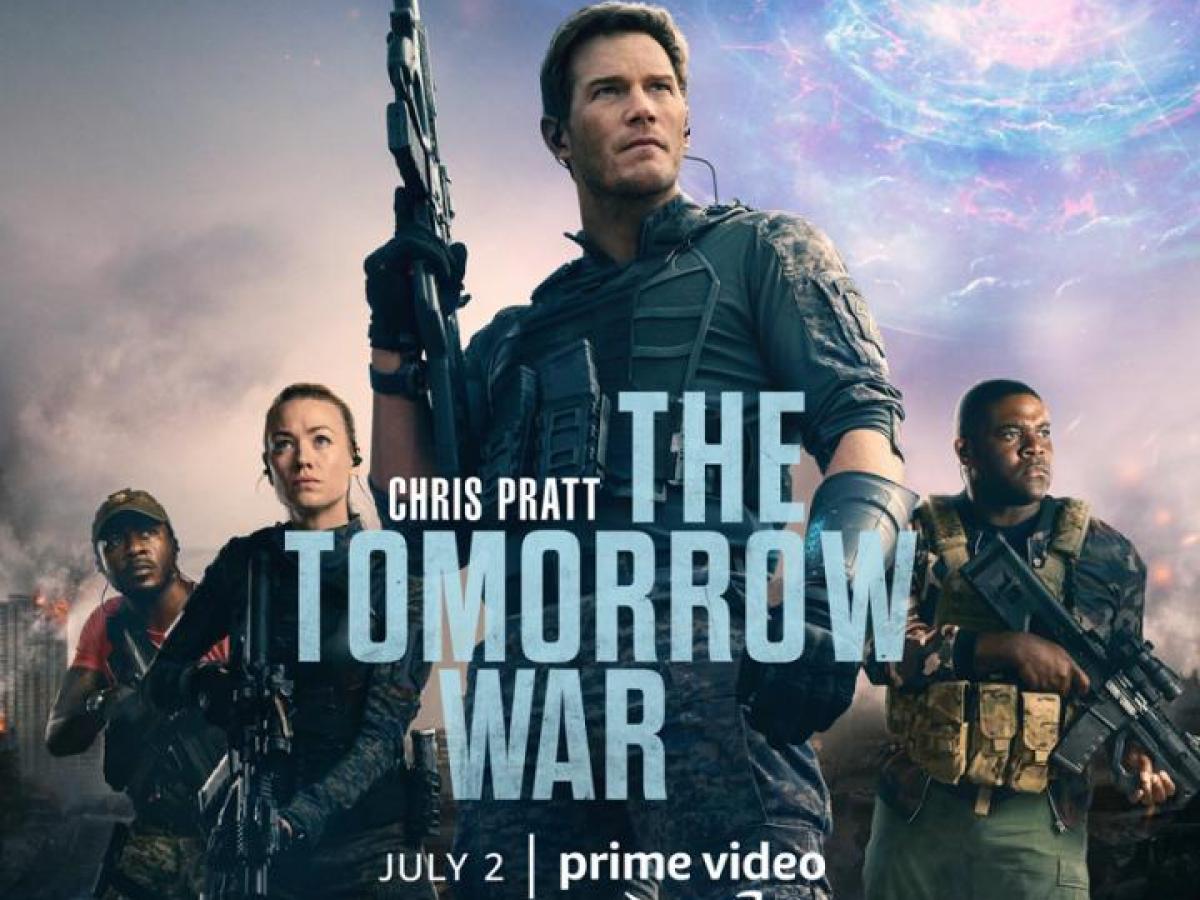 The design of the creatures in the film is avant-garde. The aliens are quite rapid, ravenous, and equipped with death tentacles that shoot piercing organic arrows by the looks of it.

The performance of Chris Pratt, Yvonne Strahovski, Betty Gilpin has given quite grounded and likable performances.

If you liked The Tomorrow War, take a look at seven other films that you should watch this year:

The film features a time loop to stop an alien invasion from wiping out the human race from the face of the earth. Tom Cruise portrays Major William Cage, trapped in a time loop to save the planet from its doom. Edge of Tomorrow is a must-watch for any sci-fi fan in the world.

Spanish time-traveling, Timecrimes as a thriller is quite an unsettling and underrated time-travel film of all time. The film perfectly depicts how the past selves are burdened with a responsibility to preserve their future selves from facing the end.

Inception is by far one of the best films directed by Christopher Nolan. The film is a little different from The Tomorrow War but revolves around the relativity of time in a dream construct. A perfect film to revisit the past masterpiece.

Tenet is yet another film from the mind of the brilliant filmmaker Christopher Nolan. The film revolves around time working backward, a completely new concept, and the chosen few who would save the world from the third World War.

Predestination is about a top-notch temporal agent who is stuck into a time loop, leading to a surprising, unique, mind-bending exploration of fate, identity, love, and paradoxes.

We genuinely hope that these films will blow your minds to bits.