With the recent rise in Norse fantasy shows and movies, ‘Ragnarok’ has been the hype as of recent. The latest season of ‘Ragnarok’ premiered on May 27 and fans are already eagerly waiting to know when will the third season be released. It’s still too early for Netflix to give much, but here’s everything we know about ‘Ragnarok’ season 3.

The Norwegian language TV series is only the third show of its kind on Netflix and is already gaining popularity among its fans. The story revolves around a group of teenagers who serve as embodiments of various Norse gods, with Magne Seeler taking the lead role as the God of Thunder incarnate.

‘Ragarok’ has received relatively positive reviews for both its seasons and will most likely have a long-lasting future with Netflix. A show mixed with crazy world-threatening monsters and mind-bending superpowers, ‘Ragnarok’ has every aspect of entertainment packed within it while also portraying the teenage drama in a subtle manner. Let’s see what’s in store for ‘Ragnarok’ season 3. 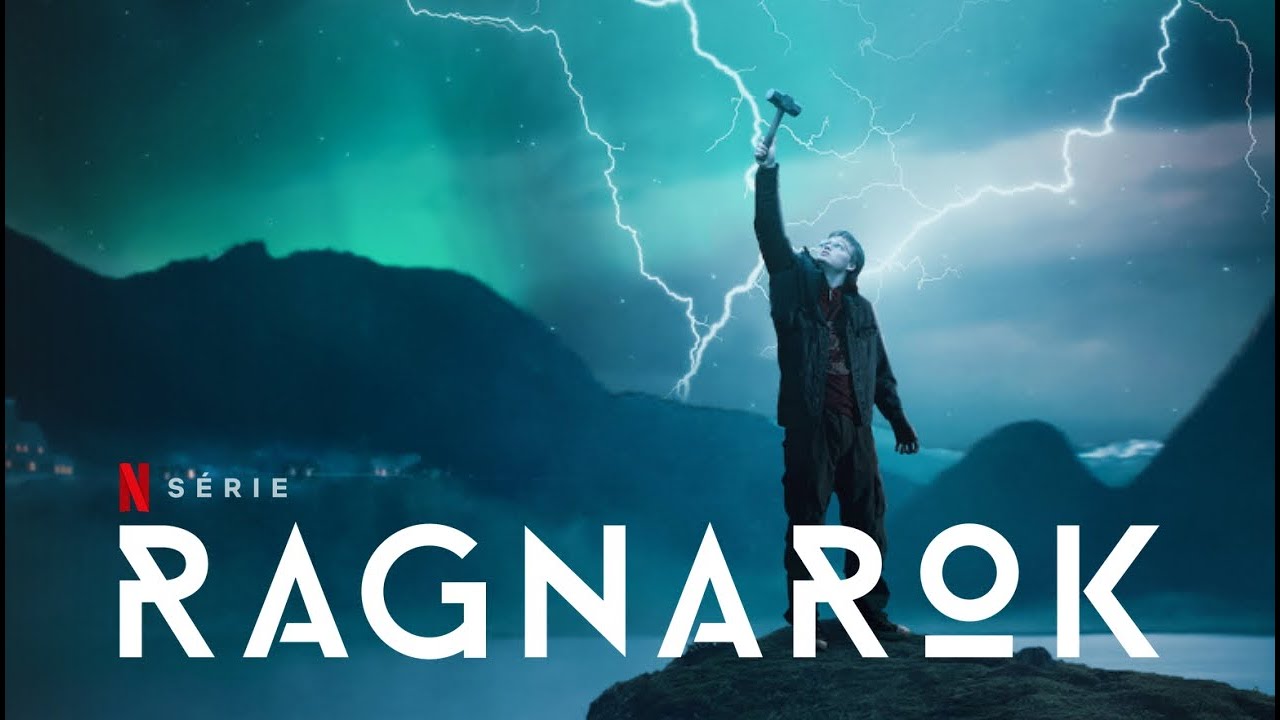 Since it has only been a few months since the release of the second season of ‘Ragnarok’, Netflix hasn’t given out any official announcements on the renewal front. Usually, Netflix takes a few months to assess the show’s performance and ratings before coming to a conclusion. But based on season 2, fans can expect the renewal of ‘Ragnarok’ season 3 to come any time soon. 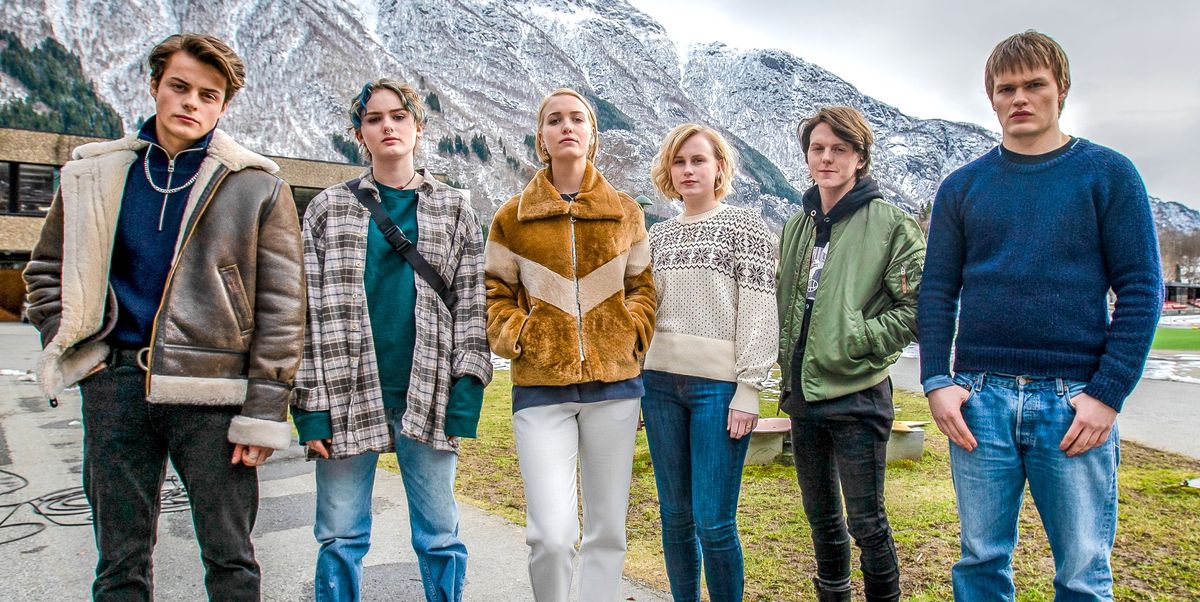 Netflix has a habit of sticking to the same number of episodes for every season of a particular tv series. In that manner, ‘Ragnarok’ season 3 will most likely have 6 episodes which is yet to be confirmed.