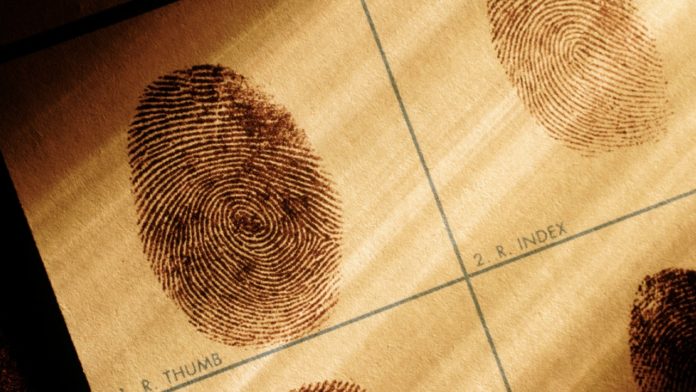 A former French police officer’s DNA is believed to have been that of the serial killer. “Le Grêlé,”Who has been at large for 35 years? BBC reported.

The identity of “Le Grêlé” was announced this week as François Vérove, after his DNA had been matched to several crime scenes linked to the French serial killer, BBC said.

According to reports, the 59-year old used his police identification card and handcuffs in order to abduct and hold his victims. SKY reported.

“Le Grêlé,”Which translates to “hail,”According to Insider, was as “the pockmarked man,” due to distinctive facial features. BBC reported that he confessed to the murders before his death last month.

The notorious serial killer terrorized France between 1986 and 1994 and is accused of at least four murders and at least six rapes, including the killing of an 11-year-old who was stabbed in the chest and raped in 1986, according to authorities.

Saban believed “Le Grêlé” had tried his hardest to make sure none of his DNA was left at crime scenes, BBC reported. BBC reported that his identity was revealed by modern technology and techniques since 1994’s last suspected murder.

Vérove was found dead on Wednesday his apartment in the coastal resort of Grau-du-Roi, which is in the southern part of the country, Insider reported.

French police contacted Vérove on September 24 in relation to their investigation and three days later, his wife declared him missing, according to Insider.

French media said that Vérove left behind a note where his body was found which said he was “Not well in life” when the killings occurred but then “Insider reports that he “got himself together”.

Following the crack in the 35-year-old manhunt, Saban wants unsolved crimes to be reopened in order to apply DNA techniques that were unavailable at the time, BBC reported.