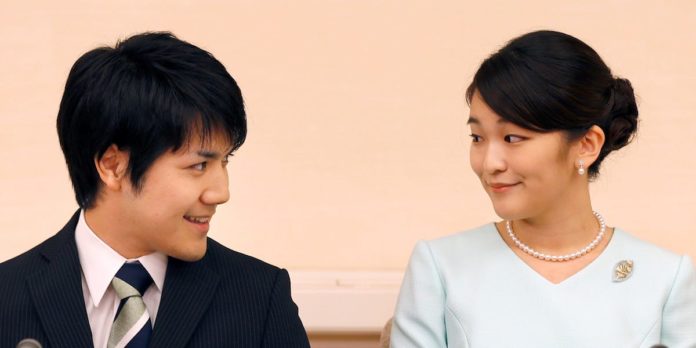 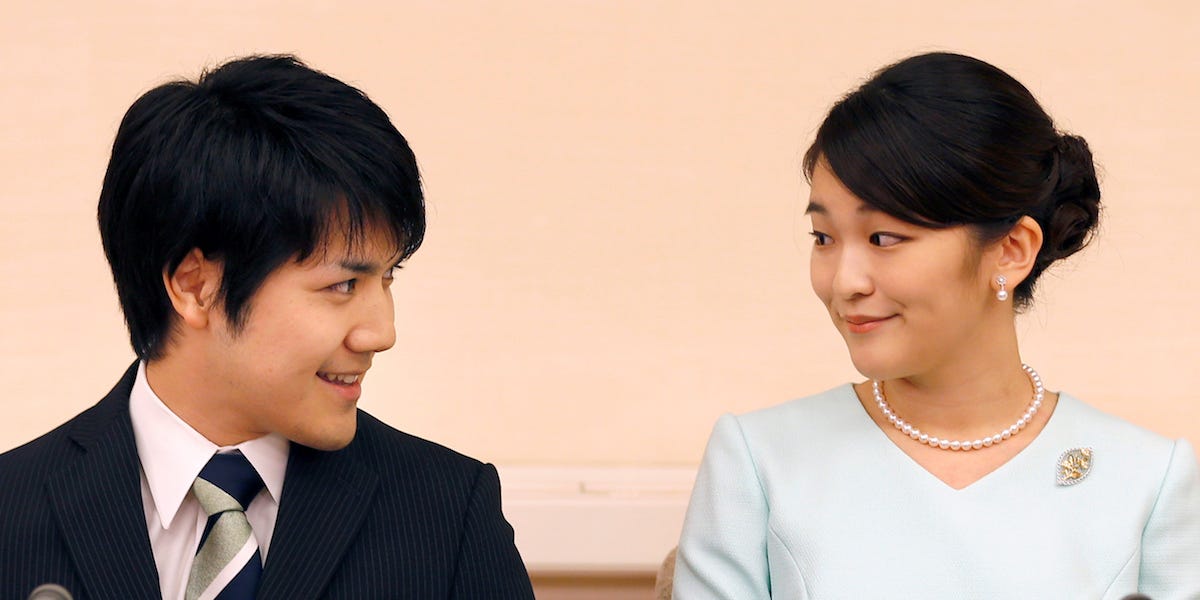 Mako has been under tremendous pressure since her 2017 engagement. reportedFriday

According to reports, the wedding will take place in October 26. It won’t have the royal feel. The couple will instead settle in New York, where Komuro is a lawyer.

This story is still in development. Stay tuned for new updates.