Dabangg 3 has earned around 4.0 Cr on its 13th day. Though it is a holiday on its 13th day, the collections are getting affected by Akshay Kumar’s “Good Newzz” which was released on 27th December 2019. 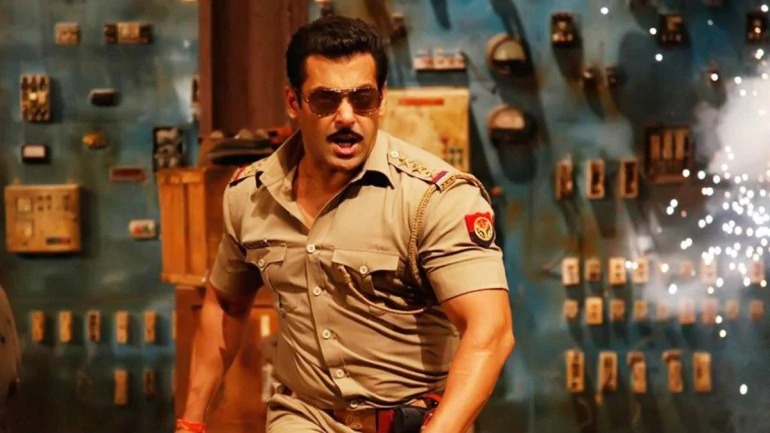 In this film, Salman is seen as Chulbul Pandey who is an inspector at a village near Madya Pradesh. The Kannadiga actor Kiccha Sudeep is seen playing an antagonist role named “Bali”. Also, Arbaaz Khan has seen playing the role of Chulbul’s brother Makhan Pandey.

The film’s overseas collections for 12 days is 51 Cr. Also, this film collected a huge amount of 164 Cr gross amount in India. The occupancy for evening and night shows of this film is around 31.05 and 27.49 respectively on day 13.

The film got poor collections in areas like Hyderabad, Chandigarh, Bhopal while in areas like Bengaluru, Delhi, and Chennai, Dabangg 3 got huge numbers.

The part of this sequence, Dabangg 1, which released in 2010 collected a total of 219 Cr and the second part, Dabangg 2 collected 266 Cr. The director Prabhu Deva and Salman Khan are working again for the second time after the film “Wanted” which was released in 2009. “Wanted’ collected around 93 Cr at that time.