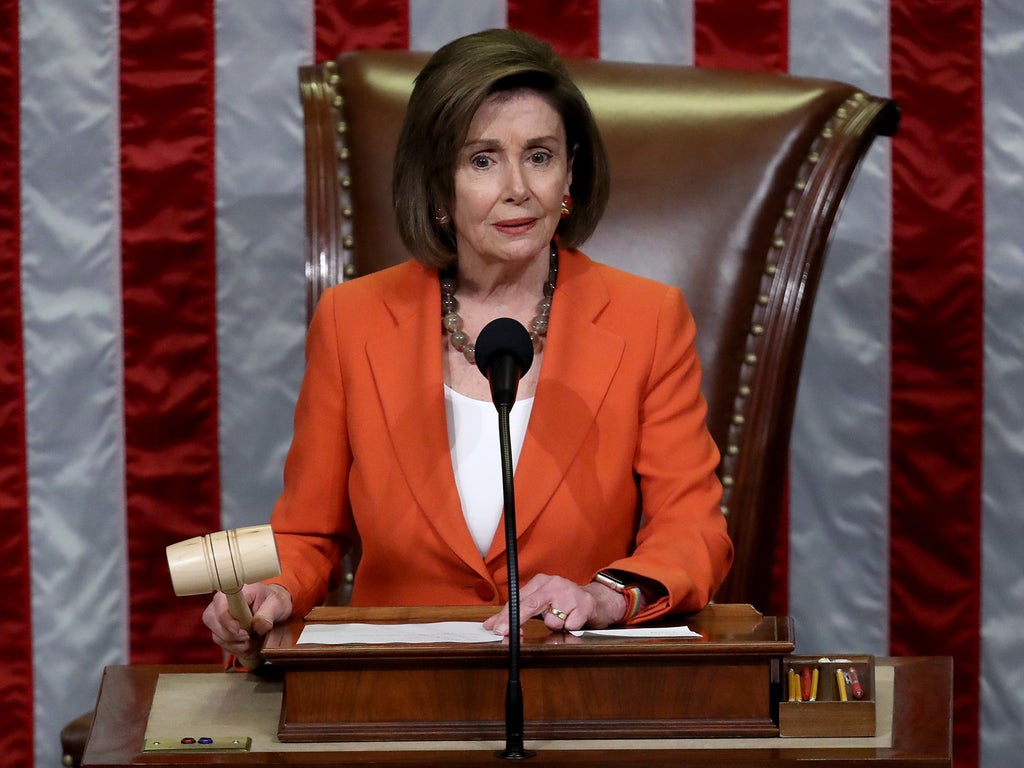 A capitol rioter hoping to bypass jail time has insisted he had no intention of pooping on anyone’s desk, despite having been accused of specifically considering House Speaker Nancy Pelosi’s workspace as a toilet.

As of now, Derek Jancart, who has pleaded guilty and will likely become the first military veteran sentenced due to his involvement with the January 6 Capitol insurrection, is facing a four-month jail term. However his attorney A. Eduardo Balazero believes Jancart needn’t serve such a lengthy stay in prison, requesting 24 months of probation instead. “Mr. Jancart’s conduct is undisputed,” Balarezo wrote in the defense’s sentencing memo. “He did not engage in any violence; did not break anything; did not confront or fight with police.”

“He also was not affiliated with any organized or extremist group. He did mill about the Capitol building taking pictures and left when told to do so.”

Balasaro’s impassioned plea was in response to the U.S. Department of Justice sentencing memo, wherein Jancart’s co-defendant, Erik Raj, “admitted to hearing rioters in the Speaker’s conference room discussing breaking into glass cabinets and taking everything in it and hearing a rioter screaming to ‘sh*t on her desk.’”

“(Jancart and Rau) walked past the shattered glass and penetrated the U.S. Capitol until they arrived at Speaker Pelosi’s conference room where Rau overheard another rioter shouting to ‘sh*t on her desk,’” the document memo states. “They were undeterred by other rioters shouting, ‘sh*t on her desk’ and instead continued even further into the U.S. Capitol until they encountered police officers who specifically told them to leave and, based on video footage, physically placed a hand on Erik Rau in order to escort him out of the building.”