Boris Johnson: Rachel Johnson says that if PM attended parties then it ‘would’ve been work’ for him 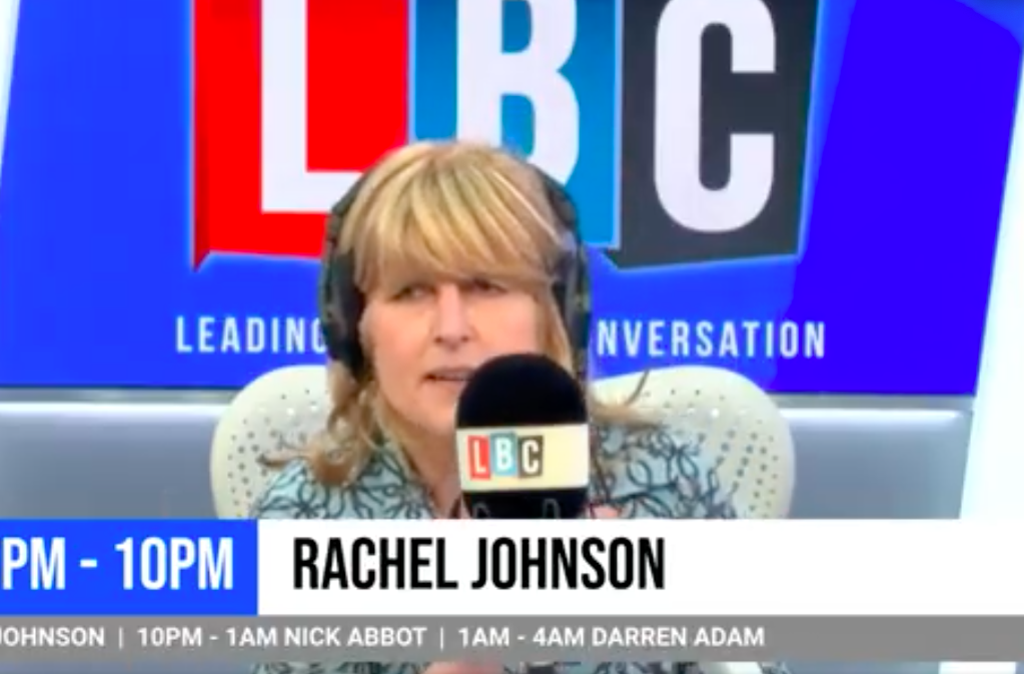 Boris Johnson’s sister Rachel Johnson has stood up for him amid the ongoing ‘partygate’ scandal, saying that the Number 10 garden party “would have been work”.

During Rachel Johnson’s radio show on LBC, the host opened the show explaining her point of view on the actions of her brother, the Prime Minister.

Rachel said: “As you might’ve guessed, it hasn’t been the quietest, calmest of weeks in the Johnson family.”

She went on to discuss the Prime Minister’s “character” and what she knows of her brother.

“And to my mind, if he did go out into the garden, and he’s told us he did, for him that would have been work.

“He may have had a drink. I don’t know, is that one of the key questions? But that would have been work.”

Her remarks don’t appear to have gone down particularly well, with one person calling the Johnsons a “pathetic classless family”.

Another, wrote: “So the sister of the prime minister has a talk show where she defends his indefensible actions?

“If this happened in another country we’d mock its tinpot claims to being a modern democracy.”

Someone else joked: “This is Boris in a wig.”

Another retorted: “Who does she think he is? Alan Titchmarsh?”

It doesn’t look like partygate is going away any time soon.

Previous articleWhy is Blue Monday considered the most depressing day of the year?
Next articleDenzel Washington reminisces about what it was like to see his son Tenet in Christopher Nolan’s House