Why is Blue Monday considered the most depressing day of the year? 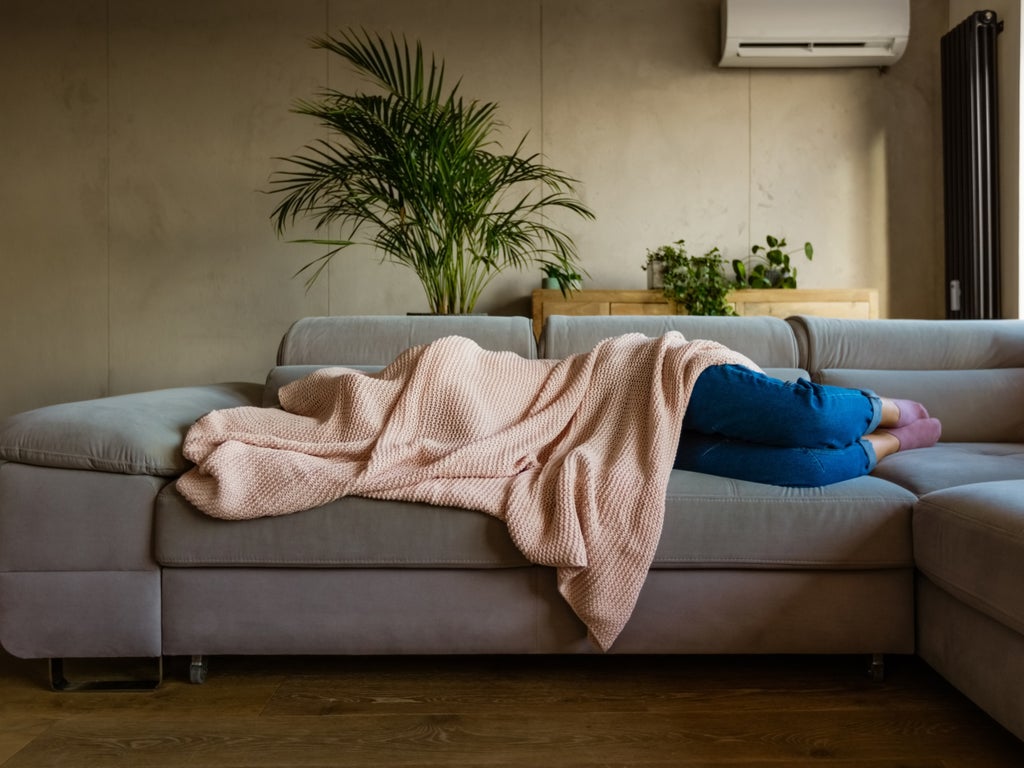 Monday’s can be tough – but Blue Monday apparently switches it up a notch.

The third Monday of January is supposedly the ‘most depressing day of the year’, often referred to as Blue Monday.

The concept – which came from a UK travel company’s press release to essentially sell more holidays – claimed that the colder winter nights and the financial crumble from Christmas officially made it miserable.

Since its origin, it has weaved its way into marketing messaging across the nation to encourage people to splurge on the so-called saddest day of the year.

So, how did it all start?

Blue Monday falls on the third Monday of the year.

Where did it come from?

The title was coined by psychologist and life coach Cliff Arnall who declared Blue Monday as the most depressing day of the year.

The idea was published in a 2005 press release for a now-defunct UK travel company, Sky Travel, who claimed to have used an equation to calculate the date. The original release appeared to have been written by Arnall, a tutor at Cardiff University’s Centre for Lifelong Learning.

It was initially a promotional marketing tool to encourage people to book holidays.

What does Blue Monday mean?

Despite the lack of scientific evidence to support the Blue Monday theory, the concept is supposedly based on environmental factors following the aftermath of Christmas.

It has been said to be a result of the bad weather, longer nights and the financial crumble kicking in following December’s festivities.

Academics have since shot down the idea as “nonsense.”

According to Dr Dean Burnett, a tutor at Cardiff University’s division of psychological medicine and clinical neurosciences, “there are so many reasons to believe [the Blue Monday equation is] nonsense.

“Firstly, the equation wasn’t the result of some psychological study by a reputable lab, but conducted by a travel company, who then fished around for a psychologist to put his name to it, to make it seem credible. It combines things that have no quantifiable way of being combined.”

Previous articleElliot Page Boards Berlin Bound Transgender Doc “Into My Name”
Next articleBoris Johnson: Rachel Johnson says that if PM attended parties then it ‘would’ve been work’ for him