While it took a long time before “Black Widow” got her own solo film, the moment is here when we will watch her blowing up the patriarchy in epic style. As superstar Scarlett Johansson plays Natasha Romanoff/ Black Widow, the gritty, deliberate, zap free tone of the superhero fantasy will not be something to be given a miss.

Black Widow premiered on June 29, 2021, at various events across the world, has been receiving huge acclaim from critics.

Black Widow: Release Date on Disney Plus and Theatres:

Black Widow had to face delays due to the Pandemic thrice but now as the theatres have been opening up with the pandemic slowing down, the film is all set to release in the United States on July 9, simultaneously in theatres and through Disney+ with Premier Access. It should be noted that on July 9, it won’t be available for the subscribers for Disney+ and can be watched only after paying an additional one time fee of $29.99 for premier access.

After October 6, 2021; subscribers won’t be charged to watch the movie and it will be available to all Disney+ subscribers. To become a subscriber, visit the Disney Plus website and create an account by entering in an Email address and payment method. 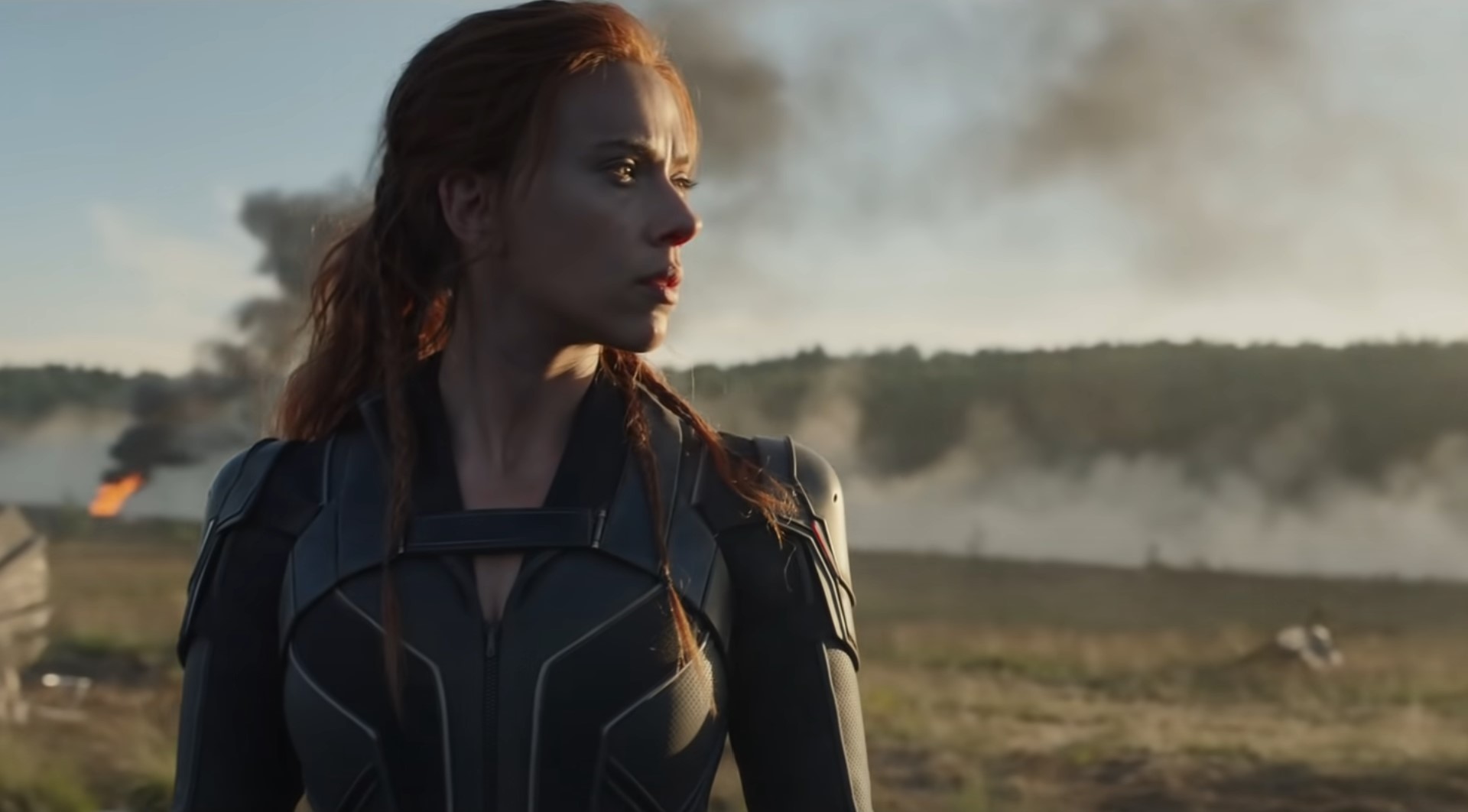