The show aired in May 2020. Since then it has garnered huge popularity and fan following worldwide. The TNT series is the serialized format which is further based on the 2013 Bong Joon-ho film. The show received the green light for the renewal status for season 3 long before the release of season 2.

Netflix streams the shows internationally except in the United States. This is due to the fact that it is aired by ITV Studios outside the U.S. and not by the Warner Brothers like in the U.S. Recently several updates have been announced regarding its release date on Netflix. Read on to know everything we know so far about ‘Snowpiercer’ Season 3 Release Date on Netflix. 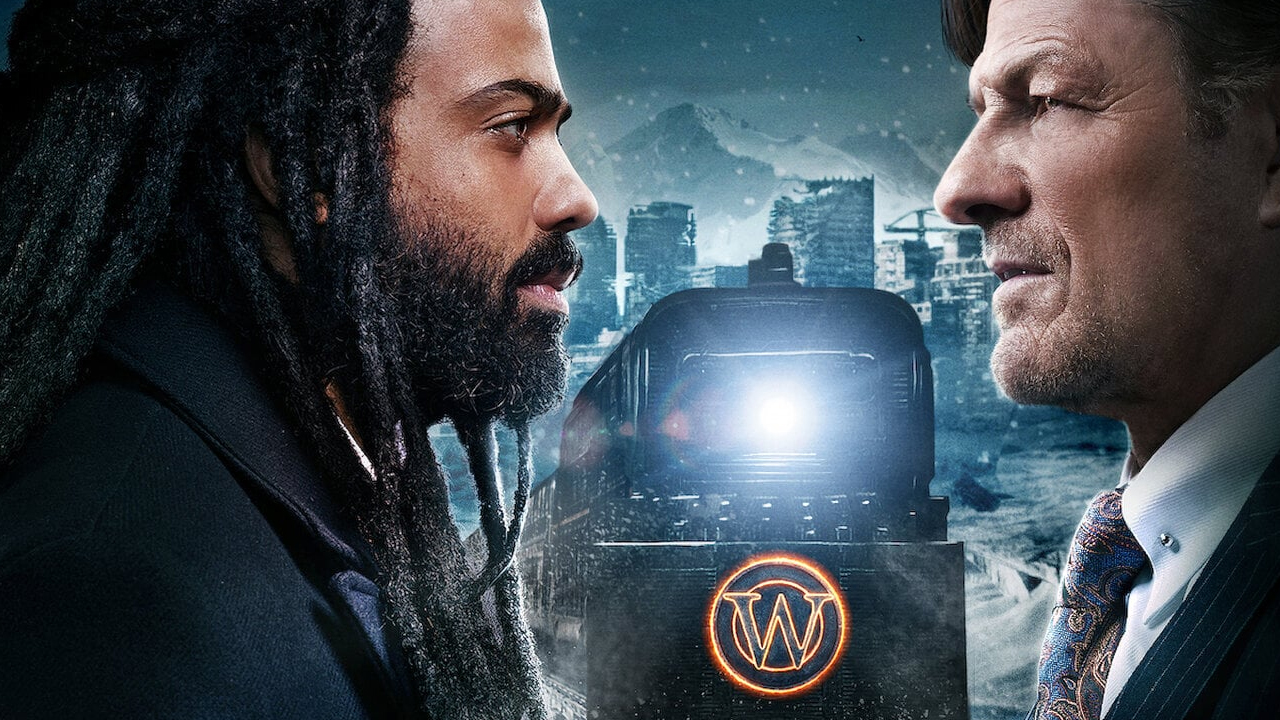 The TNT and Netflix’s ‘Snowpiercer’ huge popularity worldwide is the reason for its continuous comeback. Season 1 aired in May 2020 and season 2 made its premiering in January 2021 only. Long before the release of season 2, the season 3 renewal status got official confirmation from the showrunners.

The ‘Snowpiercer’ Season 3 is under production in Canada since March 2021 under some restrictions and norms as laid due to pandemic hit. The same is expected to finish filming by the end of 2021 July.

So, if everything goes as per the schedules and plans, we could witness season 3 on Netflix in January 2022. In addition to this, it is expected for season 3 to be made available on a weekly basis similar to the previous seasons. The wait is surely long enough but, it will be definitely worth wait like the previous seasons.

The show’s season 3 is expected to release on TNT. But, the same will not be available on Netflix US. Along with the above-mentioned details, the trailer might be made public somewhere at the end of the year 2021.