The Mire season 2 Coming This Week! Learn all about this Polish Netflix Original

The ominous Polish language television series “The Mire” is a great watch among the thrilling list of Netflix originals. Word’s out. Season 2 of “The Mire” will soon return to our screens. Here’s all we know about the series. 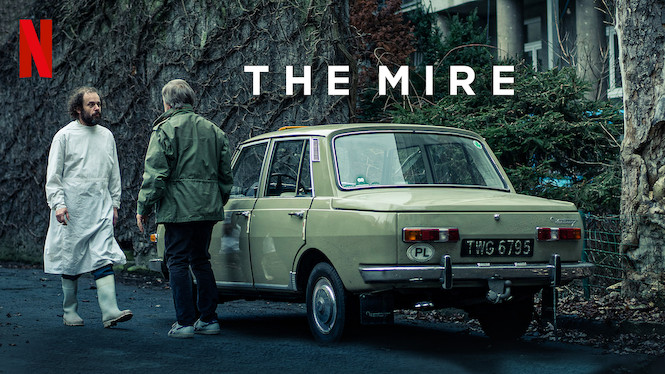 The Mire Season 1: Plot and cast

The premises of the thriller series is set in an early 80’s Polish town. The story begins when a prostitute and a youth leader are found murdered in a forest followed by a man’s confession. The series follows two journalists who suspect hidden mysteries with the police’s handling of the case.

Starring some talented actors from the Polish TV/Film industry like Andrzej Seweryn, Dawid Ogrodnik, and Zofia Wichłacz, The Mire is a captivating crime drama series. 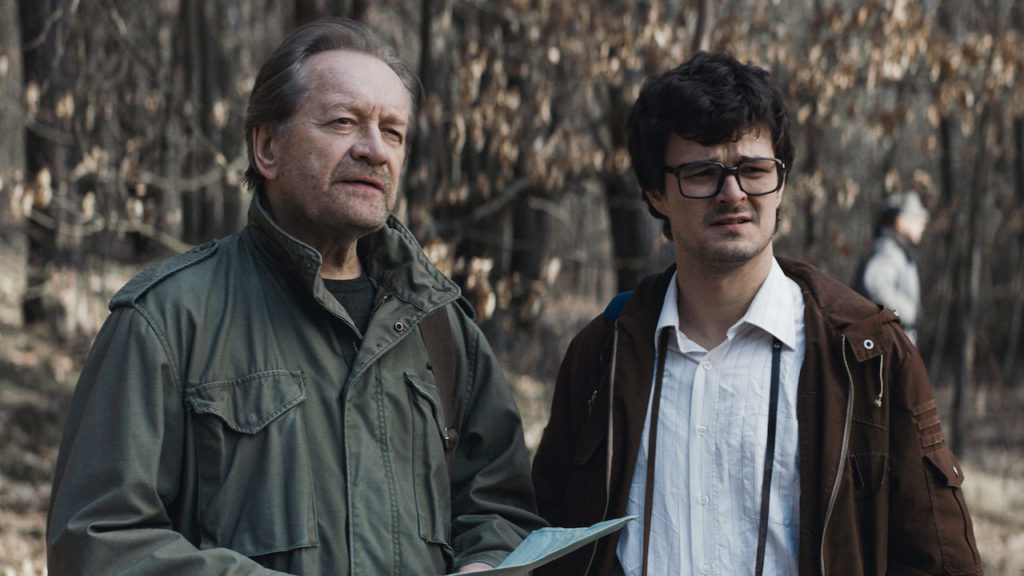 The Mire: Is the Polish series returning with Season 2?

The Mire was released with a crime story set in the ’80s. How interesting would it be to witness the show return with another thrilling murder from the ’90s? According to some reliable sources, the Polish show’s Season 2 will be released as “The Mire ’97”.

What is the plot of The Mire Season 2?

The Mire: ’97 returns with the unravelling of more hidden truths from the ’90s when another dead body is found from the forest. And it doesn’t end here. The murder opens up a wide channel of corruption and scams rooting back to World War 2.

Well, it gets more interesting because we are about to reveal the release date of The Mire Season 2. 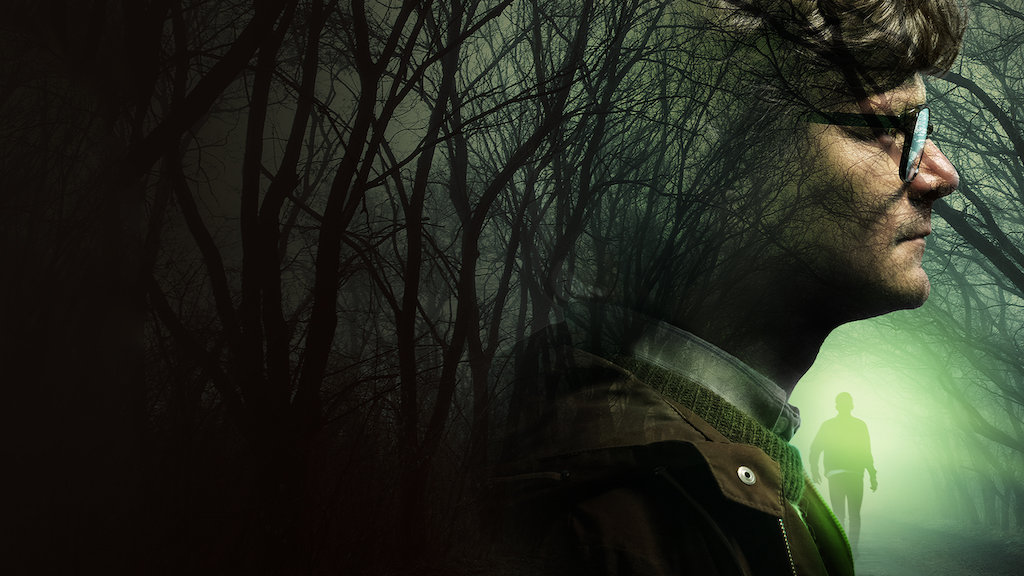 When is the Polish series returning to Netflix? The Mire: ’97 is scheduled in the list of Netflix’s July releases. And as of now, we expect the possible release date to be July 7th 2021. Until then, go watch the Season 2 trailer!