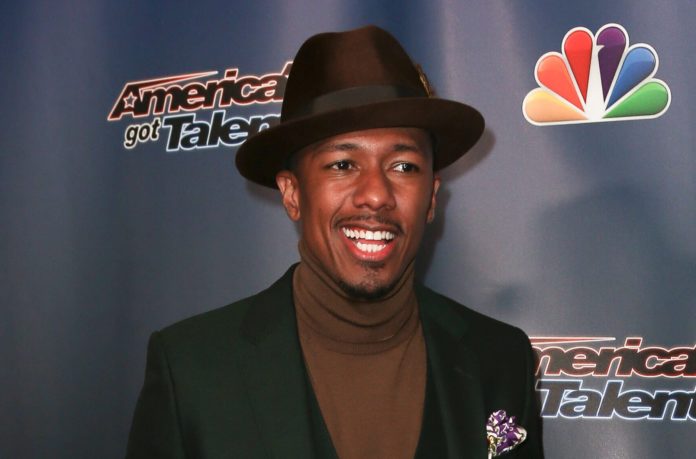 Thursday’s second premiere episode of the Masked Singer was one for the books. During the second unmasking, the host Nick Cannon said it “might be the biggest upset in Masked Singer history.” So what all went down on the season six premiere of the hit show Masked Singer? Here’s your complete recap!

The First Episode Of The Masked Singer Premiere

On the first night of the Masked Singer season six premiere, the audience was dazzled by dynamic performances from each contestant. However, one of the night’s most energetic performers was also a contestant who was eventually eliminated. Although The Octopus sang his heart out with a rendition of Little Richard’s “Tutti Frutti,” it couldn’t save him from being unmasked in the end.

After Masked Singer celebrity panelists Robin Thicke, Nicole Scherzinger, Ken Jeong, and Jenny McCarthy made their guesses, The Octopus’ real identity, NBA star Dwight Howard, was revealed. Despite his time on the Masked Singer being cut short, Howard still said he “really enjoyed” himself. “I learned a lot about myself, and it gave me so much confidence,” Howard remarked in an interview with ET. Even after Howard was voted off the show, he said, “I wanted to stay there; it was so much fun.”

Mother Nature, whose real identity turned out to be Vivica A. Fox, was also unmasked on the same episode. Like Howard, Fox had only good things to say about the Masked Singer. “I challenged myself. You know, I’ve done so many things in my career, and I’ve never done anything like this before,” Fox said after being unmasked.

What Was The Biggest Upset In Masked Singer History?

The Thursday night episode of the Masked Singer proved to be just as exciting as the first. The night kicked off with a performance by a wildcard contestant, Hamster. “Unfortunately, my body is shaped very much like a hamster,” Hamster revealed in his clue package. Hamster’s performance was followed by Skunk, who did a rendition of James Brown’s “It’s a Man’s Man’s Man’s World,” which dazzled the judges.

The final contestants for the night were Pufferfish, Bull, and Baby. Each performer in Group A stunned the judges, but it was a landslide when it came down to vote. “This might be the biggest upset in Masked Singer history,” Cannon remarked before revealing who would be unmasked. Cannon proceeded to announce that Pufferfish would be the one going home. Who was underneath the spiky mask? Toni Braxton, who said, “it was so much fun.” “You took me away from being so scaredy-cat,” Braxton added.

You can catch the next Masked Singer episode, which debuts Group B contestants, tomorrow night at 7 Central on FOX.