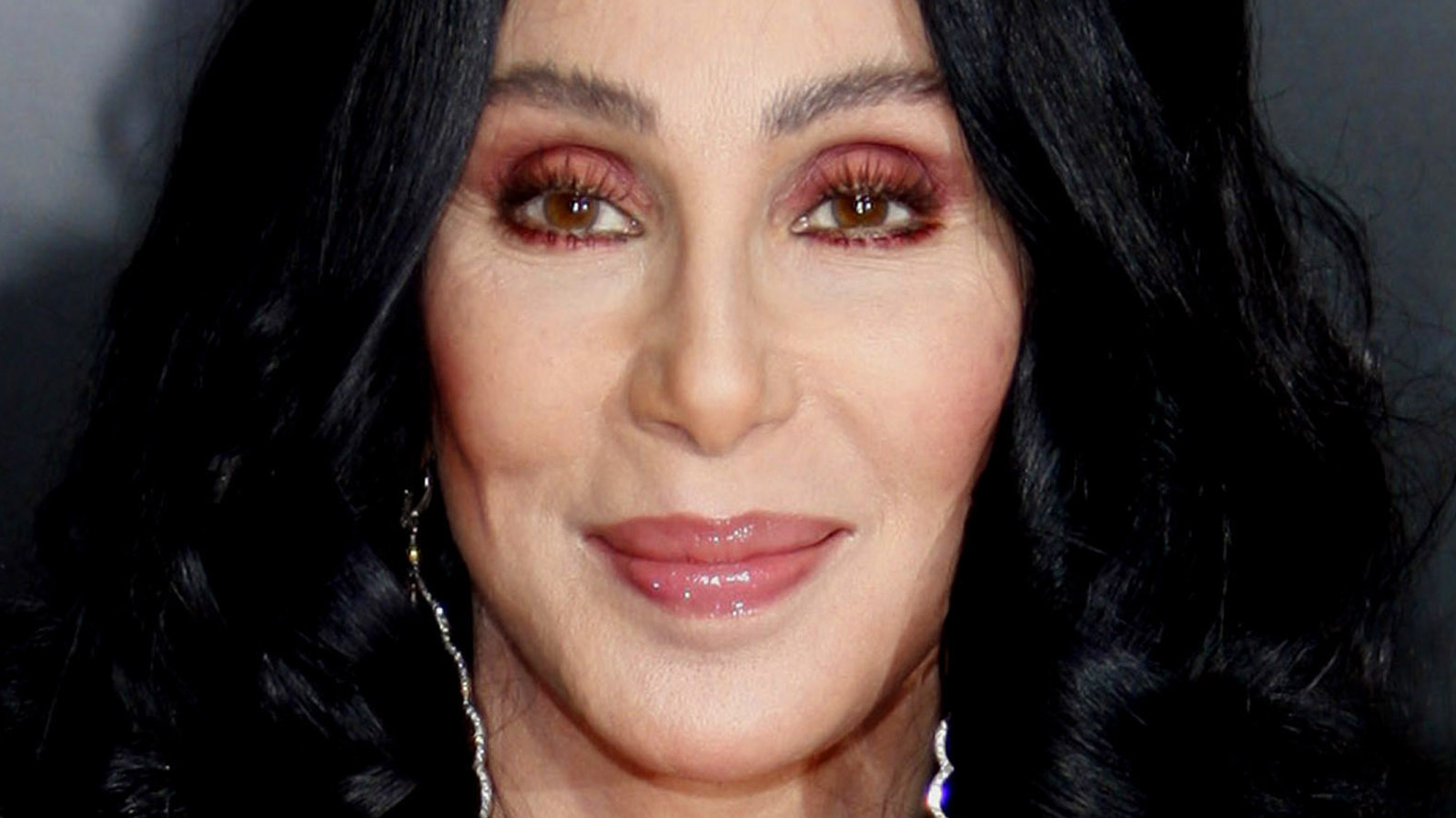 Gwen Stefani’s staple is red lipstick, while Ariana Grande’s is her high ponytail. When it comes down to Cher’s signature look, it has to be her iconic range of wigs. As noted by CheatSheet, the “Strong Enough” chart-topper is rarely seen without one on and very few fans have never seen her natural locks. According to Central Recorder, with there are so many to choose from, that Cher demands to have a room just for wigs and accessories while on tour. Sounds fair enough to us!

In an interview with the Daily Mail, Cher described her real hair as “long and brunette” while explaining why she chooses wigs over displaying what’s underneath. “There’s nothing wrong with my hair, but I love wigs, and always have. They are so low maintenance. It just makes it easier to change my image,” Cher stated.

During her “Living Proof” era, the living legend sported long blonde locks, which some assumed wasn’t a wig. When questioned at an event whether dying her hair was any hassle, she expressed why it wasn’t. “It’s no trouble at all being blonde because it’s not my real hair, it’s a wig. It’s made from real human hair, and feels just like the real thing,” Cher said, per CheatSheet.