The news is all the more base because recently even the female housemates had complained of her lewd behavior for which Salman also took his class and now the actor’s ex costar of the show Balika Vadhu Sheetal Khandal has leveled serious allegations of Sexual Harassment on Siddharth Shukla. The actress made a surprising revelation in an interview on a portal where she appeared recently. 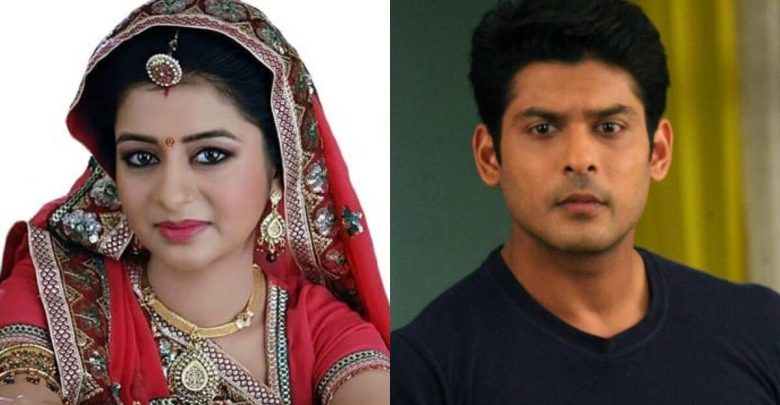 According to the statement of Sheetal, the entire television industry is aware of the character and lewd behavior of Siddharth Shukla that he disrespects women. She also revealed her experience of working with him on the sets of Balika Vadhu. She said that when they were working together she herself became his victim of sexual misbehavior which she tried to do with many other girls.

However, the actress did not go into details nor did she narrated the entire incident as to what exactly when down between the two co actors but she concluded by saying to the interviewer that you know what I mean. What exactly transpired between the two only they can tell but from the Bigg Boss’s point of view, the news is certainly shocking for his fans and may reduce his chances of winning as he is currently one of the top contenders to win the season.