In the present and on-going week of Bigg Boss Telugu 13, five of the notable and favorite contestants have reportedly been nominated to face elimination from the show. The names of the contestants are Ali, Baba Bhaskar, S. Jyothi, Varun and Sreemukhi.

In addition to this, it is crucial to note that Bigg Boss Season 3 Telugu is on the verge of reaching its finale. On top of that, the sources are claiming that there will be only two elimination remaining before the finale of the popular reality TV Show comes to a definitive conclusion. In addition to this, Rahul has already been confirmed to reach finale as he has won the task, namely, ticket to finale. 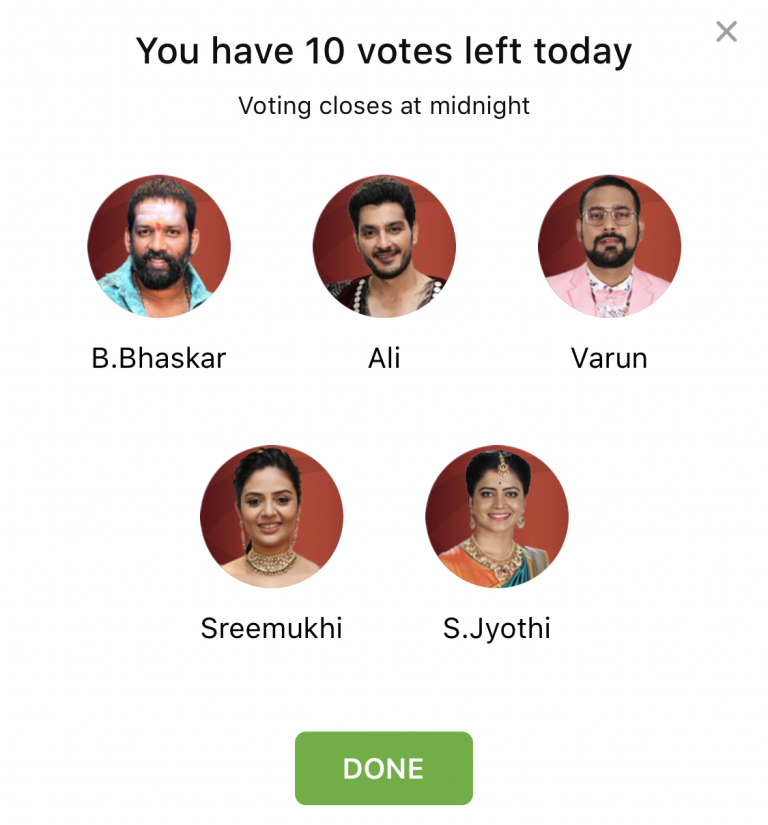 The competition is getting fierce

The audience is expected to tune to their Television sets and online streaming platforms such as Voot on the 22nd of October 2019 to see who leaves the house. In addition to this, the voting line for this week’s elimination is open up until the 26th of October till 12:00.

Save your favorite contestants while you still have the chance.