In addition to this, a recent new report came into being on the social media which claims that Meera has made plans for getting married again to her close friend. After reading the tweet several Twitter users bestowed their congratulations on Meera for her potential marriage. Moreover, Meera also quoted in one of the tweets that she is thankful to God for being lucky.

Given that Meera has confirmed that she is getting married soon; however, the details of her marriage are currently unknown at this point in time. Some of the Twitter users are feeling that the news of Meera’s marriage might be a publicity stunt to garner attention, whereas others are claiming this to be completely authentic. 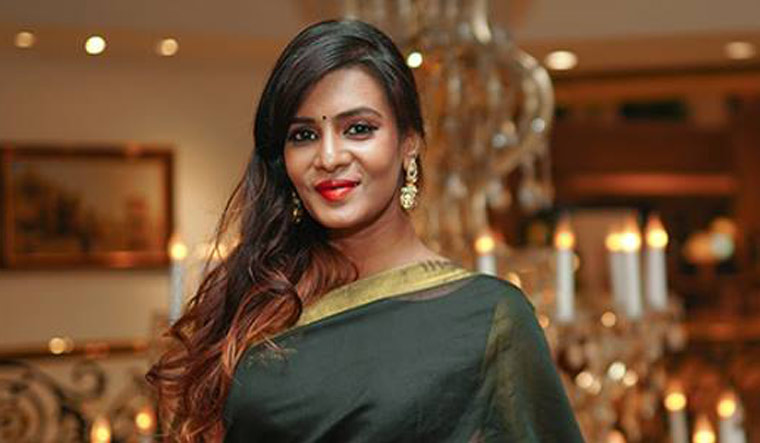 How did Meera Mithun come into prominence?

By the looks of it, the Bigg Boss contestant did accumulate significant attention from the social media once she started providing several numbers of videos and tweets by exposing the reality about the co-contestants of Bigg Boss Tamil.