Based around the Titanfall universe, Apex Legends boasts as one of the few dynamic free-to-play battle royale games to have a perplexing character base. As always, Apex legends never fails to provide exciting news, coming in the form of the new Valkyrie season release date, the much anticipated new entree to the lineup, weapon, Arena mode, and much more.

Sources confirm that Apex Legends season 9 is set to officially start on May 4, premiering the expert Titan pilot, Valkyrie. Tons of exciting challenges and rewards can be expected as Respawn rarely tends to disappoint.

A recent trailer, Northstar from the Outlands episode, induced a rousing response after providing glimpses from the Titanfall legend, Viper, and another notorious personnel being Kuben Blisk. 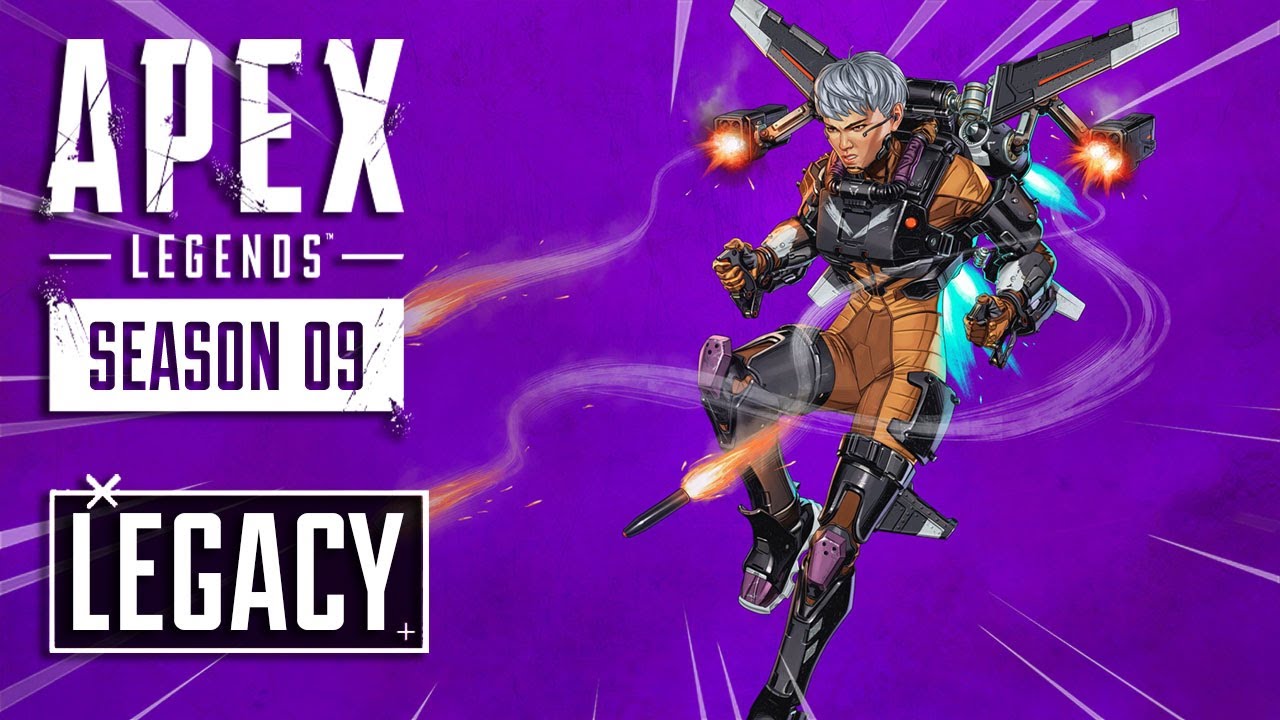 The Northstar trailer did give out high expectations amongst fans by exciting the new character with backstories and artifacts from the Titanfall universe. Kairi Imahara, the daughter of fallen Titan legend, Viper, is seen having the refined ability to pilot a Titan even at a very young age and a fearless force that keeps her foes below her feet. Partly, the reason for that is her ability to hover for a short time and apply a similar effect to nearby teammates. It would be exciting to witness more of her skills in actual gameplay as Valkyrie seems to be a character with exciting abilities as never seen before.

It can be expected for the Legacy battle pass to cost around 950 Apex coins, but more details on the in-depth purchase features are yet to be seen.

There will also be a new weapon in the form of a bow, a slightly modded Olympus, enhancements in Lifeline’s abilities, and speculations of Arena mode, leaving players with much to expect for the oncoming season.

Previous articleYellowstone season 4: Release date, Cast and Future of the Dutton family
Next articleDaughter From Another Mother Season 2: Release date, Plot and What to expect