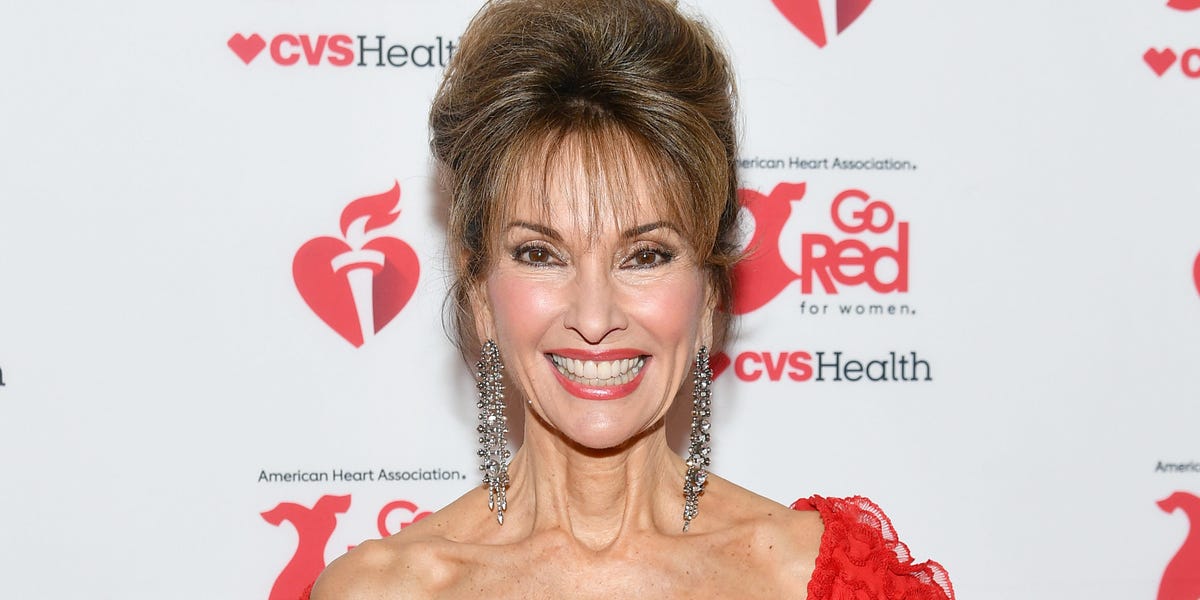 The 75-year-old Emmy-winner revealed to “Good Morning America” on Monday that she recently underwent an emergency heart procedure.

“I was having kind of a shortness of breath,” said Lucci. “I thought, this is crazy, these are the same kind of symptoms that I had three years ago, but it can’t be.”

Shortness of breath can be a symptom of heart disease in both men and women.

The actress was rushed to the hospital where a doctor told her that she had 80% blockage in one of her arteries because of plaque buildup.

A stent, which is a tiny mesh tube that is inserted into an artery to prop it open and improve blood flow to the heart, was put in to open the blockage. Stents can be life-saving during a heart attack but are also a common treatment to restore blood flow when there’s a dangerous blockage, as in Lucci’s case.

“She wasn’t having a heart attack this time and she wasn’t unstable,” Lucci’s doctor, Dr. Richard Shlofmitz, chairman of cardiology at St. Francis Hospital in Roslyn, New York, told “Good Morning America.” “But she had symptoms that were certainly concerning to me that something might be wrong.”

The soap opera legend had the same scare in October 2018.

Lucci told People in February 2019 that following a few instances where she suffered shortness of breath, she went to the hospital and a CT scan revealed 90% blockage in her heart’s main artery and 70% blockage in another branch. Back then, two stents were inserted into her arteries to increase blood flow back to the heart.

“Listen to your heart and act on [the symptoms],” Lucci told “GMA” in Monday’s interview following the latest procedure. “Give yourself permission to take good care of yourself. Be your own best friend. Be your own advocate. You’ll save your life.”