Why did Netflix Cancel Jupiter’s Legacy?

Superhero television dramas are always a great way to amaze the audience but what happened to Jupiter’s Legacy? The show that promised a lot of action, drama and entertainment seem to be cancelled by Netflix in less than a month after its premiere. Do you want to know why Netflix cancelled Jupiter’s Legacy? We have here everything you need to know about this sudden cancellation and further plans. 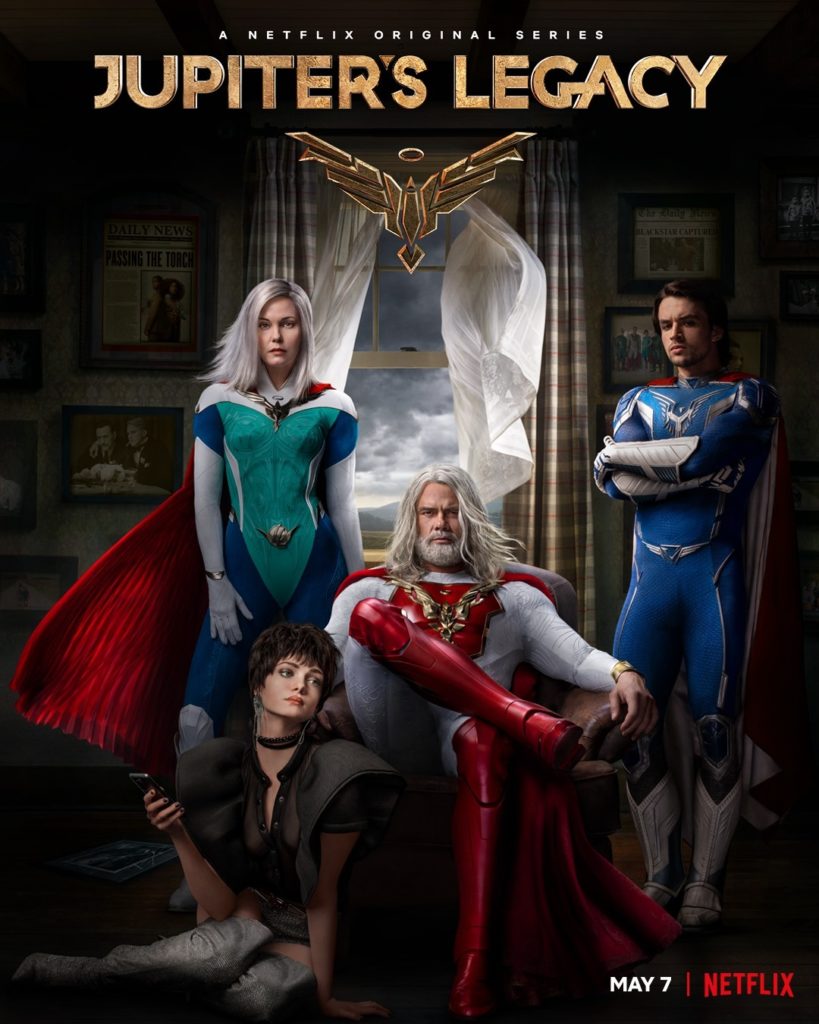 The debutant season spanned across 8 episodes and here’s something that would intrigue you. Jupiter’s Legacy was the most-watched show on any streaming platform during the first week of its release. The viewership and rankings speak for themselves as the superheroes gained a lot of fanbases. But to the disappointment of the masses, Netflix announced the cancellation of Jupiter’s Legacy even as the first season leaves some questions unanswered. 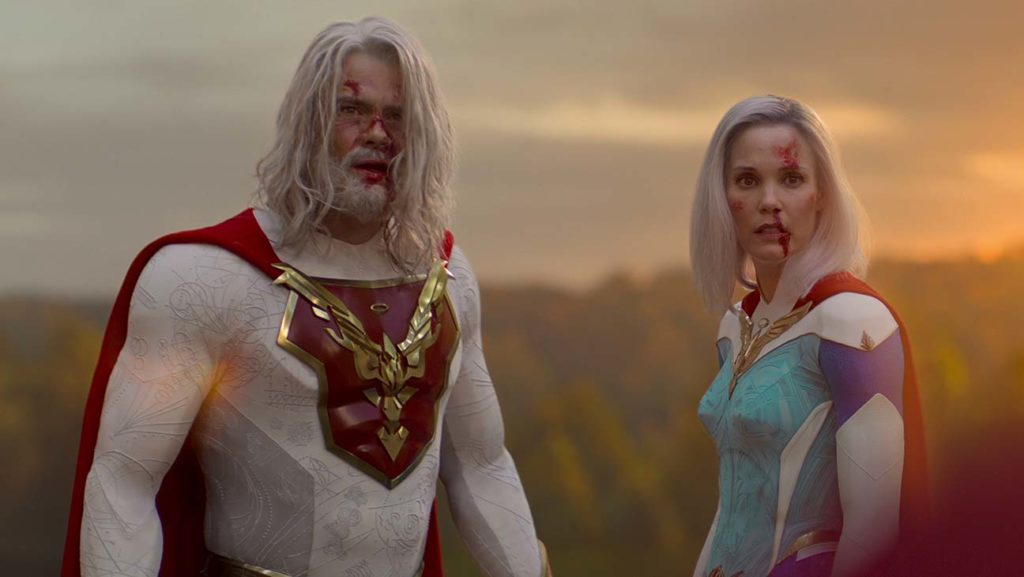 Why did Netflix cancel Jupiter’s Legacy?

According to reliable sources, the series did face some roughs right from the start, as the story was developed into a big-budget series on Netflix. Several factors have contributed to the cancellation of Jupiter’s Legacy on Netflix and topping the list are financial issues.

If you go deeper into the production of Jupiter’s Legacy you can see that the series creator was replaced midway. Steven DeKnight, who initially ran the series approached Netflix for a budget of $12 million per episode but Netflix cut him down to under $9 million. It didn’t take long until the team realised how the expenses overshot the budget. As per our sources, DeKnight and Netflix clashed over “creative differences” and the production of Jupiter’s Legacy shut down midway. The first batch of episodes was later revamped as Sang Kyu Kim took the spot as the new showrunner for the series.

It doesn’t end here. Louis Leterrier, the filmmaker behind Netflix’s “Dark Crystal” and “Lupin” series was brought in as a consultant focused on an extensive post-production move to save the show. It was revealed that the final budget of Jupiter’s Legacy crossed $130 million and in the long run ended at $200 million. Insiders from the series agree whereby DeKnight was right about the budget earlier and how the series catastrophically landed on an even higher budget.

Amidst the budget issues, Netflix had to undergo an executive shuffle as the VP of Original Content Cindy Holland along with two other original executives left the company.

In short, as the characters fought battles on screen, the production was facing battles of their own to present a great series to Netflix streamers. Despite such grave problems, the viewership and praise Jupiter’s Legacy received might have aided to save the series but the legacy of the series sadly ends here. But here’s something interesting.

There have been a few fan theories in circulation since the cancellation of Jupiter’s Legacy was confirmed. Some discussions say that Jupiter’s Legacy lacked a seasoned producer to effectively drive the creative vision of Millar.

Word’s out Millar’s epic stories will return to Netflix as in an interconnected Jupiter universe. The greenlight has been waved upon a new live-action series based on Millar’s comic series “Supercrooks”. The series will feature a new and different story and cast but we can surely hope to see cameos from the characters of Jupiter’s Legacy now and then. 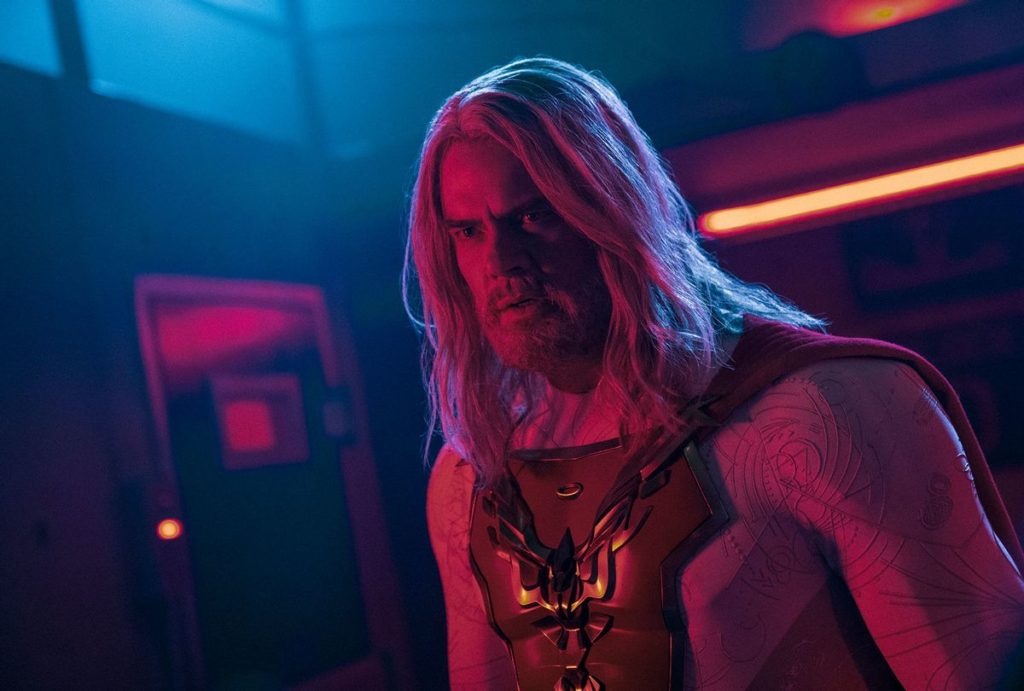 What is the plot of Jupiter’s Legacy?

Jupiter’s Legacy tells the story of “The Union of Justice”, a group of superheroes who works based on guiding principles.

Where can I watch the full episodes of Jupiter’s Legacy Season 1?

The full episodes of Jupiter’s legacy are now streaming on Netflix.

What number of episodes are there?

What number of episodes are there?