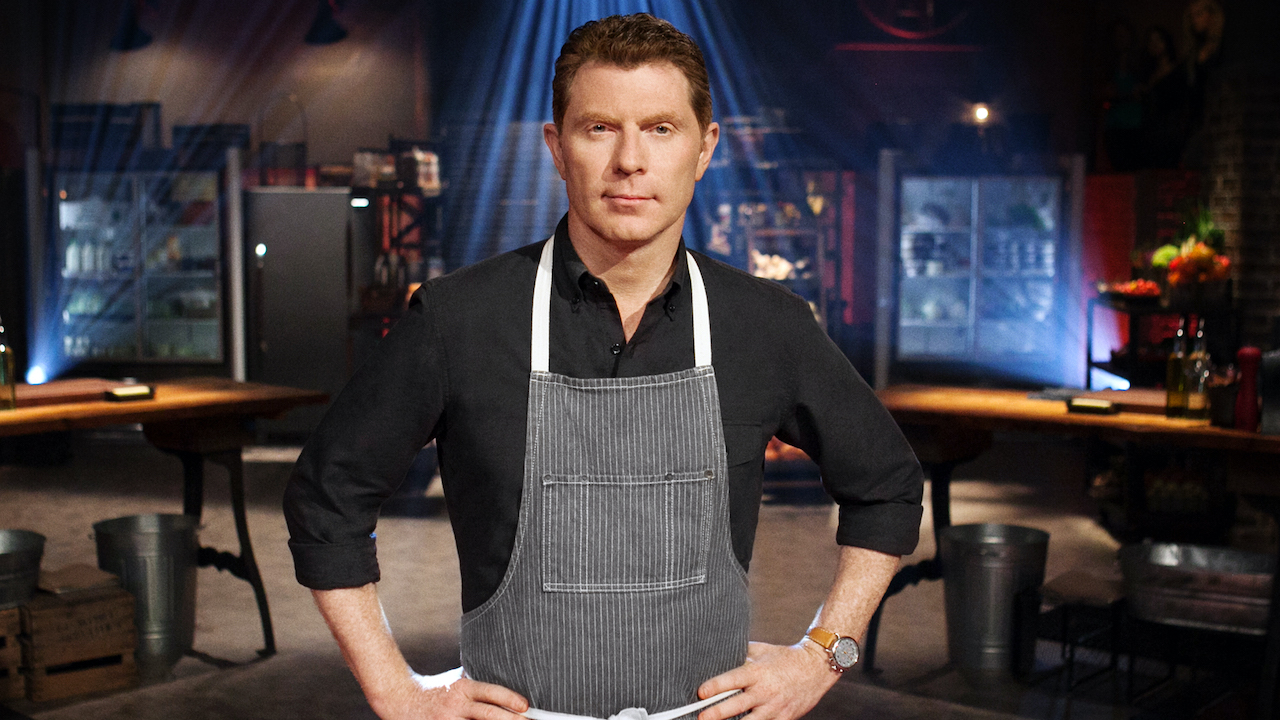 Celebrity chef and restauranteur Bobby Flay has been a fixture on Food Network for quite some time now. So fans were likely shocked when it was reported back in October that he appeared to be leaving his TV home. This was reportedly due to a disagreement within negotiations between Flay and the network. Though it now seems the food connoisseur is actually going to be sticking around for a while, thanks a new deal that’s been struck.

That’s right, Bobby Flay has officially extended his contract with Food Network for three more years following six weeks of stalled negotiations, according to Variety. The fan-favorite network has been making big moves lately, as this agreem comes after Guy Fieri made a three-year deal with the network that’s in the eight-figure range. This new deal will allow the star to reach the 30-year mark with the entertainment company, which is a pretty impressive feat. In a statement to the trade, Flay said:

The host’s first appearance on the network was in 1994 and began co-hosting Grillin’ and Chillin’ after only two years. Since then, he’s been involved with multiple series, including the Iron Chef franchise, and is currently the owner and executive chef of several restaurants. He’s also appeared on multiple scripted series, hosted his own radio show for Sirius XM Satellite, has written over a dozen cookbooks, hosts a podcast and was the first TV chef to be awarded his own star on the Hollywood Walk of fame. Though his relationship with the food channel has had its ups and downs, it’s remained steady over the years.

At the moment, he can currently be seen on The Best Thing I Ever Ate, which is in its 12th season and the cooking competition show Beat Bobby Flay, now at Season 28. To be honest, these shows and more wouldn’t be the same without him.

While he’s already busy multiple shows and other projects, one has to wonder what he’s cooking up for the future. Based on his statements, it sounds like he’s going for something fresh, which should be exciting for viewers. Hopefully, these shows will prove to be hits like his other ventures.

It will be interesting to see what Bobby Flay has planned, especially as Discovery, the parent company of Food Network, prepares to merge with WarnerMedia. But at this point, it’s just great that we can still look forward to any kind of content from the beloved chef.