CW’s 2017 Dynasty reboot had hit the ground running and gained enough popularity to warrant a second season and now after 4 years since, has once again made a comeback with a 4th season after an extended absence due to the pandemic. The 4th season is produced by CW and is distributed internationally by Netflix hence warranting the “Netflix Original” tag. 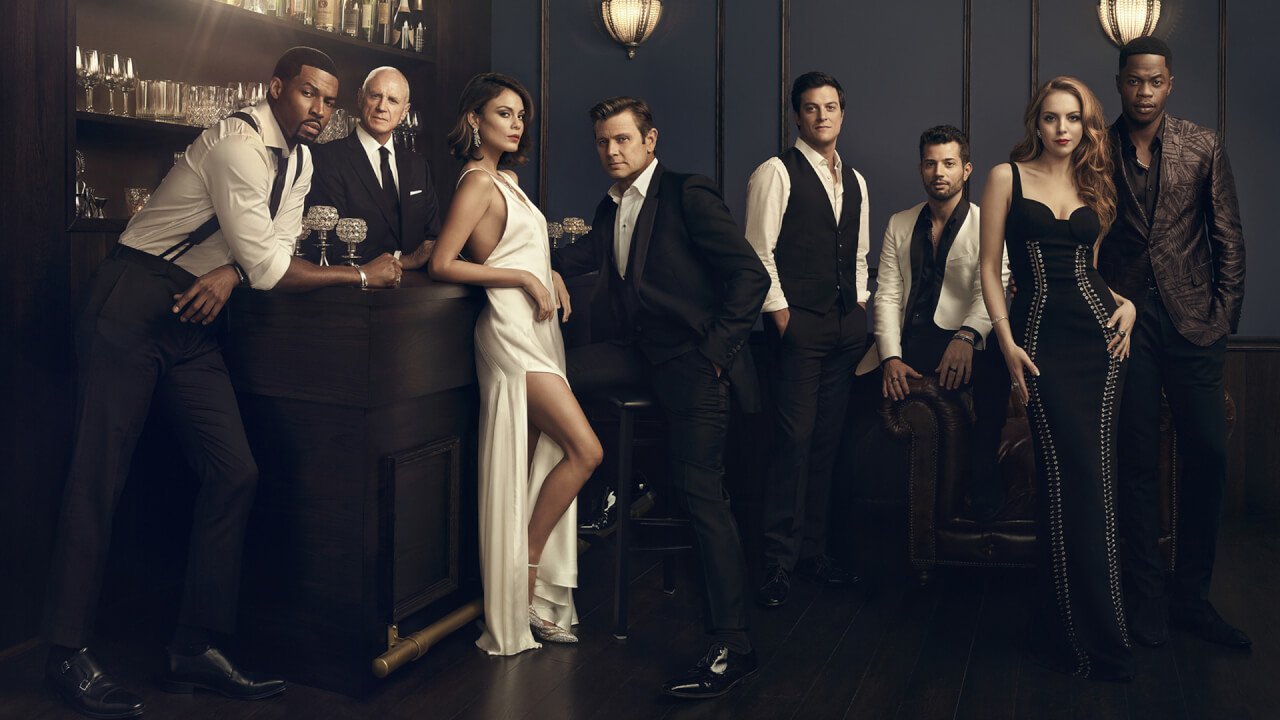 The 4th season was initially slotted with a release date of October 2020 but circumstances surrounding the pandemic delayed the production with various cast members falling sick and thereby forcing the hand of the studio and distributors, delaying the CW release to May of 2021. Dynasty Season 4 is produced for a total of 22 episodes and had its premiere on CW on May 7th,2021. Fans worldwide however were left wondering when they could get their fix of the Carringtons and were disappointed when Netflix’s list of shows of July 2021 didn’t include Dynasty Season 4. Fans need not worry however as the show is expected to drop on Netflix by Fall 2021 and we’ll discuss this in detail below.

Dynasty Season 4 has Elizabeth Gillies reprising her role as Fallon Carrington along with Grant Show and Sam Underwood returning to their roles of Blake and Adam Carrington respectively. Daniella Alonso takes the role of Blake’s new wife Cristal. Other cast members include Robert Christopher Riley as Michael Culhane, Sam Adegoke as Jeff Colby, and Elaine Hendrix as Alexis Carrington.

Dynasty season 4 is already out and airing on CW in the United States. Reports of the show dropping and running alongside the CW premiere were stated to be false by the studio and we can now expect the show to follow the trend and drop in its entirety a week after the televised finale later in the year.

Previous articleGame of Thrones Season 8 Alternate Ending Remake based on R. R. Martin Book | When can we expect?
Next articleThe Chair: Release Date on Netflix and Other Details