Game of Thrones Season 8 Alternate Ending Remake based on R. R. Martin Book | When can we expect?

Even after 2 years of its conclusion, the debate is still going on. Will HBO remake Game of Thrones Season 8? Take a deep breath and embrace the GOT admirer in you because we have some interesting news. If you haven’t watched it yet, spoilers ahead! 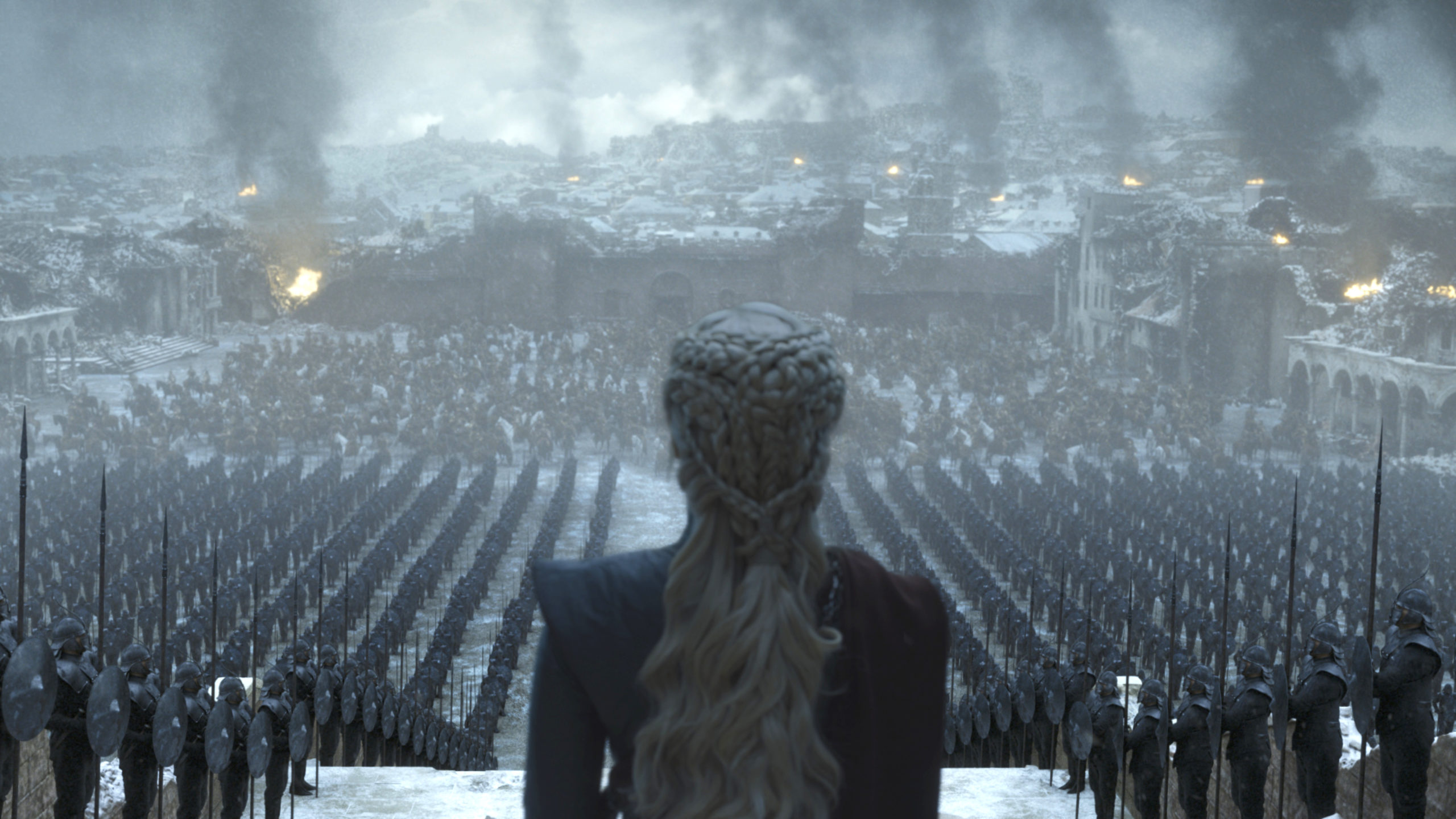 Like we all know, Game of Thrones is a fantasy serial drama based on the adaptation of the American author George R. R. Martin’s fantasy novel series: “A Song of Ice and Fire”. Game of Thrones was created by David Benioff and D.B. Weiss, best known for their work in the same show. When the show was airing on TV, the fifth book of Martin’s series had just been released, and not to mention, those books were huge.

Even the author agrees he was surprised Game of Thrones managed to catch up with him and even surpass him. Yes, the work of his sixth novel “The Winds of Winter” is still in progress and it won’t be any time soon when he starts with the final book, “A Dream of Spring”. 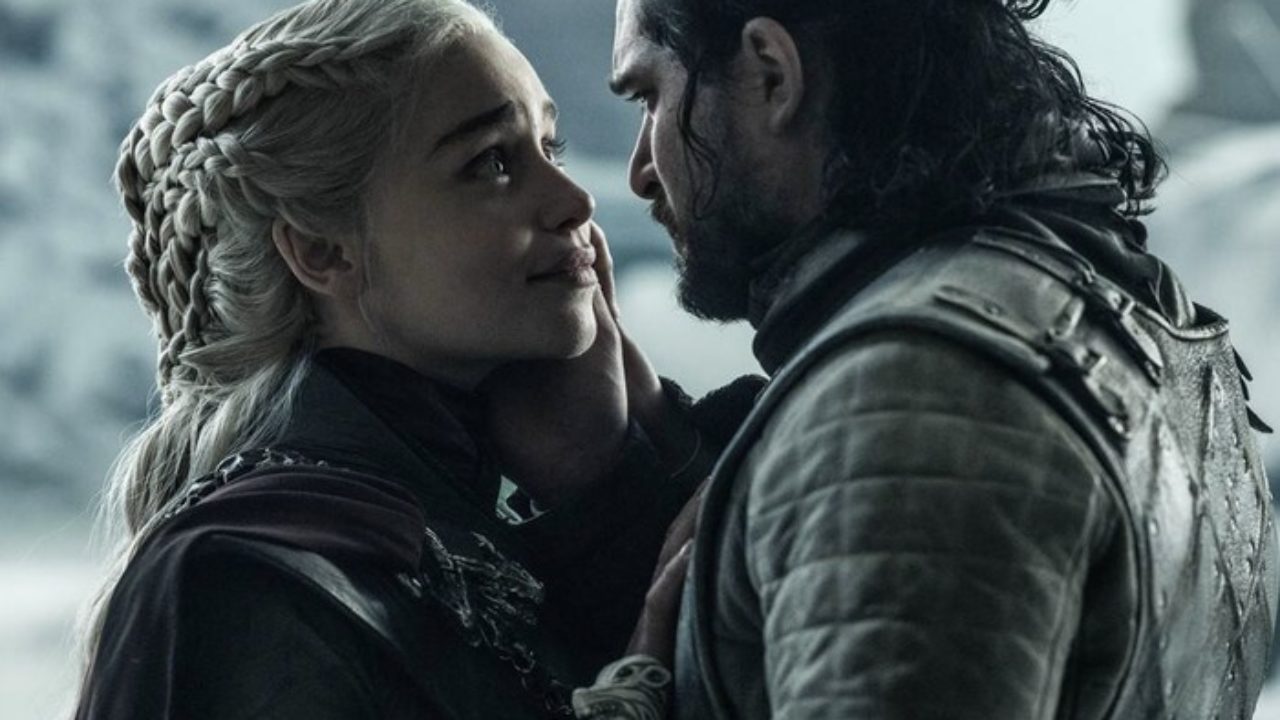 Winter is coming, but is the remake of Game of Thrones Season 8?

Game of Thrones was unique and diverse in terms of the different series that were aired on HBO until early 2011. The show amazingly witnessed a record viewership throughout the 8 seasons. But for the viewers who expected major plotlines in the 8th and the final season, the show creators took a major turn and the series covered the most unsatisfying endings of all time. Even Martin was surprised at how Game of thrones changed its direction from his original novel collection.

Well, you probably might have heard of the petition that the fans raised to remake Game of Thrones with “more competent writers”. They indeed owed it to the characters to give them a more deserving ending but the signatures of over 2 million fans was not enough for HBO to redo Season 8. To answer our primary question in the debate, whether HBO will remake GOT, we have heard from Casey Bloys (President of programming, HBO). And it’s a definite no. 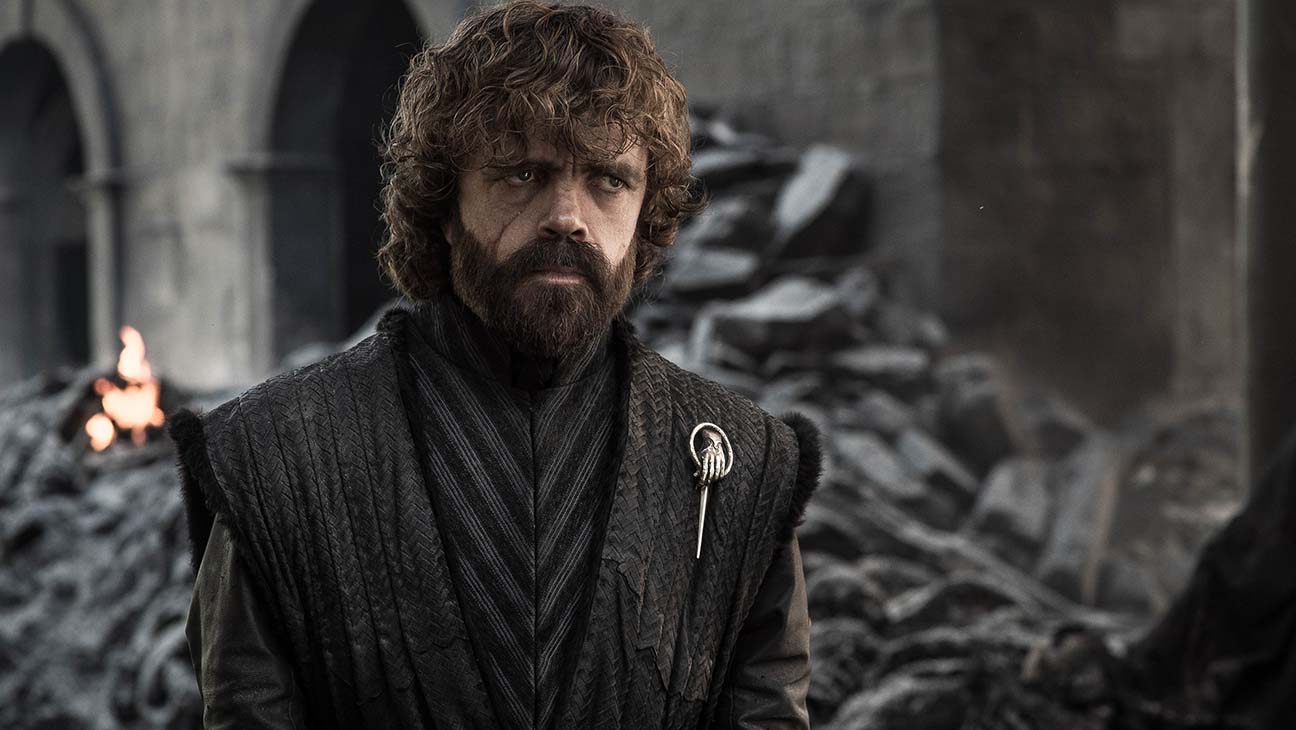 Game of Thrones: Was it a game of hearts?

Game of Thrones is certainly a great example to analyse the benefits and downside of having a wildly popular show with the most devoted fanbase. Let’s see what Martin has to say in this regard. Of course, he is positive and hopeful in exploring an alternative ending to the brilliant saga of the nine kingdoms. It’s quite challenging to write a finale to a series, but when it comes to 52 characters and over 3 principal stories, it’s harder. The weight on the brilliant author to justify his series climax after an epic show based on his novel has ended is a lot. But no clues yet. We will have to know it when he releases his final book. Until then, why don’t we go through some popular fan theories? 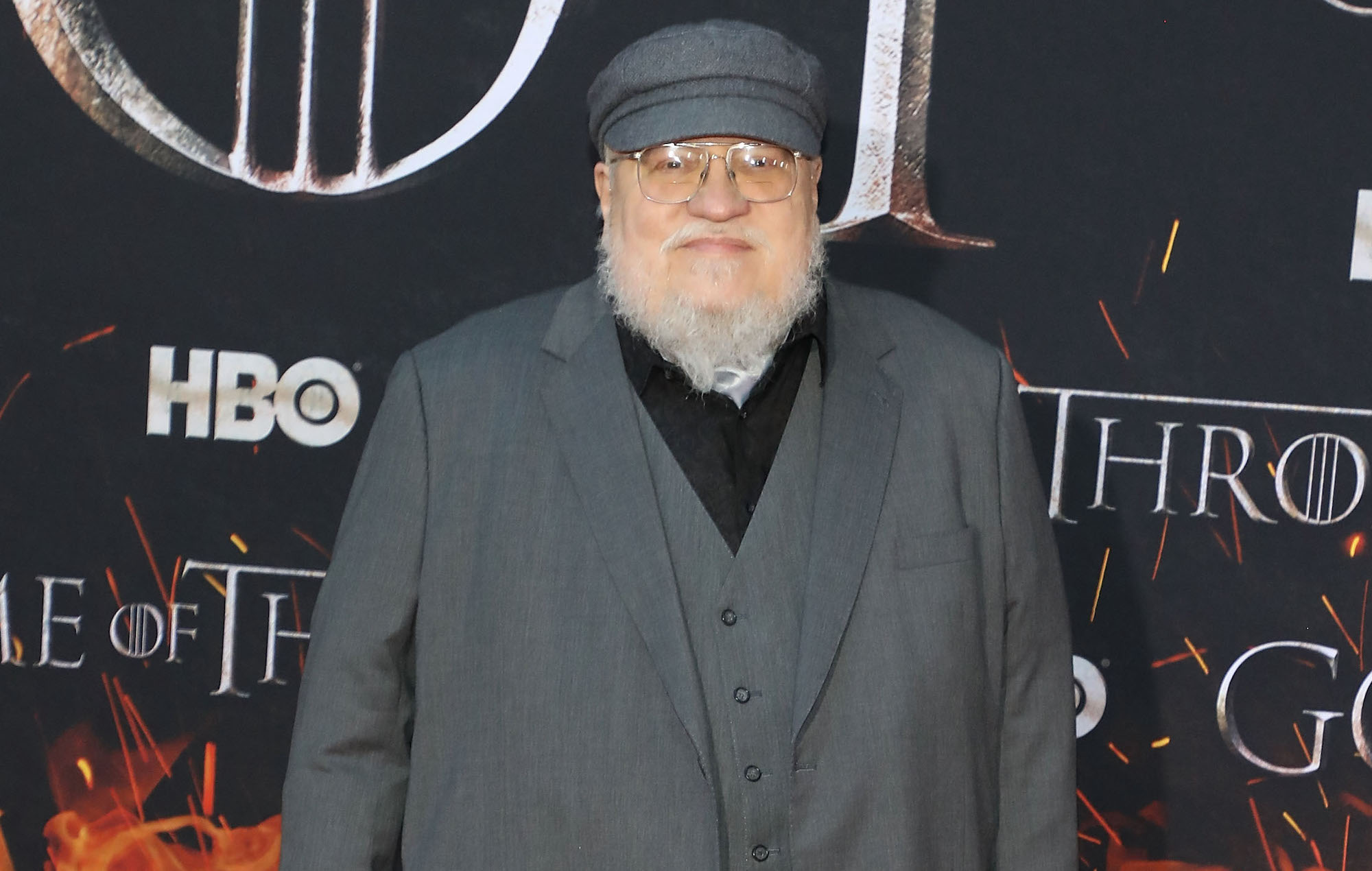 Jon was surely happy leading the wildlings beyond the wall and into the haunted forest. It was very likely that the true heir would land the throne, but its the Game of Thrones. Nothing likely must happen. But did Bran Stark really deserve the Iron Throne? Considering the long list of who all might have sat on the iron throne and who has already, it wasn’t a really complicated choice. The series surely explored vivid narratives to our beloved characters. The transitions of Sansa Stark to being a true queen and Dany as the mad queen. Not all of them got a happy ending but some endings were crucial to driving more cliffhanger moments throughout 8 seasons. 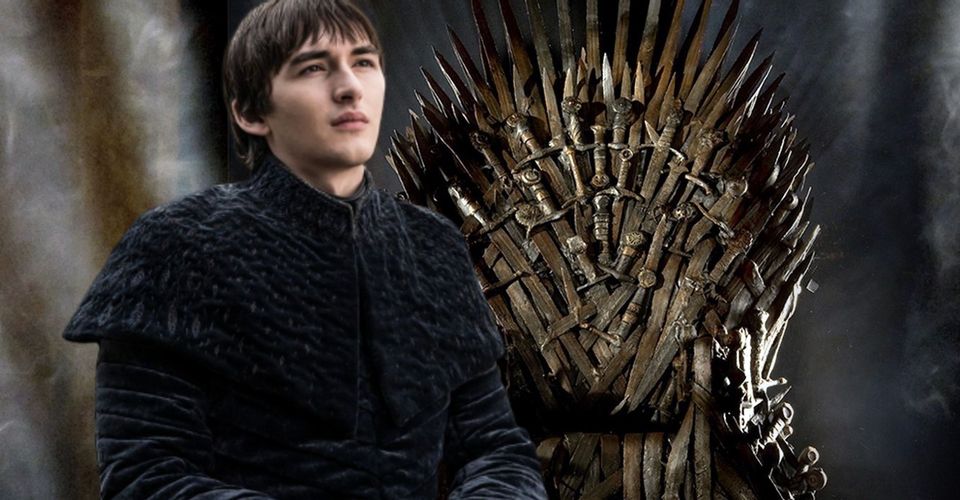 The show did win and break our hearts many times. We do have much Game of Thrones spin-offs in progress. Will they be able to impact the same power on the viewers? Stay tuned for more updates.