‘Venom 2’ tops box office with $90M; ‘The Many Saints of Newark’ flops

Pandemic moviegoing is finally starting to look like pre-pandemic moviegoing. Sony’s Marvel sequel “Venom: Let There Be Carnage” blew away expectations to debut with $90.1 million in ticket sales, making it easily the best opening of the pandemic, according to studio estimates Sunday.

“Venom: Let There Be Carnage” had been forecast to open with closer to half that total. But the film, which is playing exclusively in theaters, exceeded even the debut of the 2018 original. “Venom,” the “Spider-Man” offshoot that introduced Tom Hardy’s parasitic alien symbiote, launched with $80.3 million. Only 2019′s “Joker” ($96.2 million) has ever opened bigger in October.

The result — along with robust international sales for the James Bond film “No Time to Die” — constituted the best news for movie theaters in more than 18 months.

“With apologies to Mr. Twain: The death of movies has been greatly exaggerated,” Tom Rothman, chairman and chief executive of Sony Pictures’ Motion Picture Group, said in a statement.

Those ‘Venom 2’ credits:What that scene might mean for Tom Hardy’s Marvel future

Both “Let There Be Carnage” and MGM’s “No Time to Die”  had originally been set to open last year. Believing the best box-office return would happen with an exclusive release in theaters, both studios (neither of which has a major streaming platform) held out for better moviegoing conditions. Over the weekend, their wait was rewarded.

“No Time to Die,” which opens in North America on Friday, launched with $119.1 million in 54 overseas markets. The pace, according to MGM and Universal Pictures (which has many international rights), was roughly in line with the opening for “Skyfall.” Following its London premiere last week, “No Time to Die” — the 25th Bond film and Daniel Craig’s last outing as the super spy — grossed $25.6 million in the United Kingdom and Ireland. Its $11.4 million on Saturday there was the best box office day for any Bond film on its home turf.

Before “Let There Be Carnage”” the top pandemic openings had been the Walt Disney’s “Black Widow” ($80 million), “Shang-Chi and the Legend of the Ten Rings” ($75 million) and Universal Pictures’ “Fast and Furious” sequel “F9” ($70 million). “Black Widow” launched simultaneously in homes, prompting a lawsuit from star Scarlett Johansson which was settled last week. “Shang-Chi,” “F9” and “Let There Be Carnage” debuted only in theaters.

‘The Many Saints of Newark’: Why Ray Liotta passed on ‘Sopranos,’ but fought to play ‘Hollywood Dick’

“Films can only become cultural when people see them together on the biggest, best screens and have that experience as a group,” said Josh Greenstein, president of Sony Motion Pictures Group. “You can’t replicate that by yourself at home.”

After numerous delays, Sony in the end actually moved up the release of the “Venom” sequel, directed by Andy Serkis and co-starring Woody Harrelson as the Venom foe Carnage, by two weeks. Overseas, it also added $13.8 million in Russia.

“We saw the health of ‘Shang-Chi’ and it gave us confidence that when the product is there, the box office will return,” said Adrian Smith, Sony’s distribution chief. “It’s very validating to see the demand for theatricality.”

Not everything is bouncing back in theaters and quickly as Marvel movies and the biggest brand names. Family moviegoing is still sluggish, as are ticket sales at art house theaters. Older audiences and families with unvaccinated children have been more cautious.

“The Addams Family 2,” an animated sequel from MGM and United Artists Releasing, opened with $18 million despite terrible reviews (27% fresh on Rotten Tomatoes) from critics. The film, a sequel to the 2019 cartoon reboot, was launched simultaneously on video-on-demand. 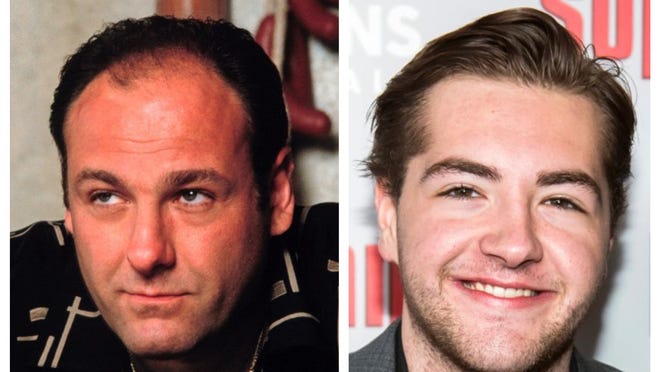 “The Many Saints of Newark,” the long-in-coming prequel to “The Sopranos,” flopped. The film, co-written by “Sopranos” creator David Chase and set decades before the seminal HBO series, opened with $5 million. The film, like all Warner Bros. releases in 2021, was also streaming on HBO Max for subscribers — a practice some filmmakers, including Chase, have decried. The studio has pledged to return to exclusive theatrical windows in 2022.

Julia Ducournau’s “Titane,” the Palme d’Or winner at the Cannes Film Festival this summer, also struggled to make a dent in theaters. The film, a wild odyssey about a serial-killing woman with a unique bond to automobiles, grossed about $516,000 in 562 theaters for Neon.

But spectacle moviegoing, particularly in films that appeal most to younger males, has been driving an even larger share of moviegoing this year. Marvel’s “Shang-Chi,” the studio’s first film led by an Asian superhero, has dominated the last month in theaters. It had been the No. 1 film for four consecutive weeks. “Shang-Chi” this weekend became the first film to pass $200 million domestically, with a cumulative haul of $206.1 million in the U.S. and Canada, and $386.9 million globally

Large format screens are also helping to drive the recovery. With $30 million in global sales, IMAX had its best October weekend ever. Megan Colligan, president of IMAX Entertainment, called it proof of “what today’s box office is capable of.”

“The perception may be that these films are overperforming,” Colligan said, “but the reality is that many people are underestimating just how excited global consumers are to get back to the movies.”

Estimated ticket sales for Friday through Sunday at U.S. and Canadian theaters, according to Comscore. Final domestic figures will be released Monday. 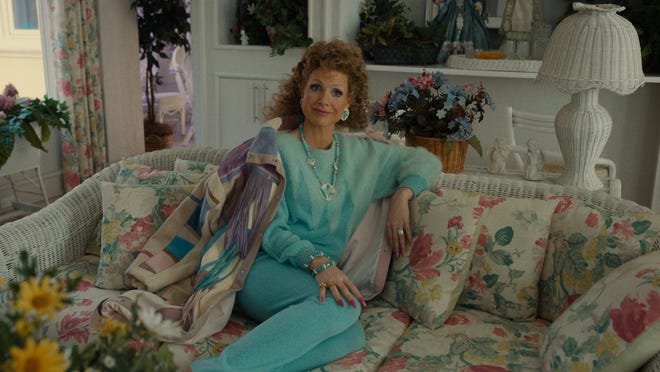 Previous article
People Open Up About Katie Couric’s Cruelty In Her New Book
Next article
I’m a fat woman married to a bodybuilder, I’m sick of rude people assuming he’s cheating on me or I’m his sugar momma