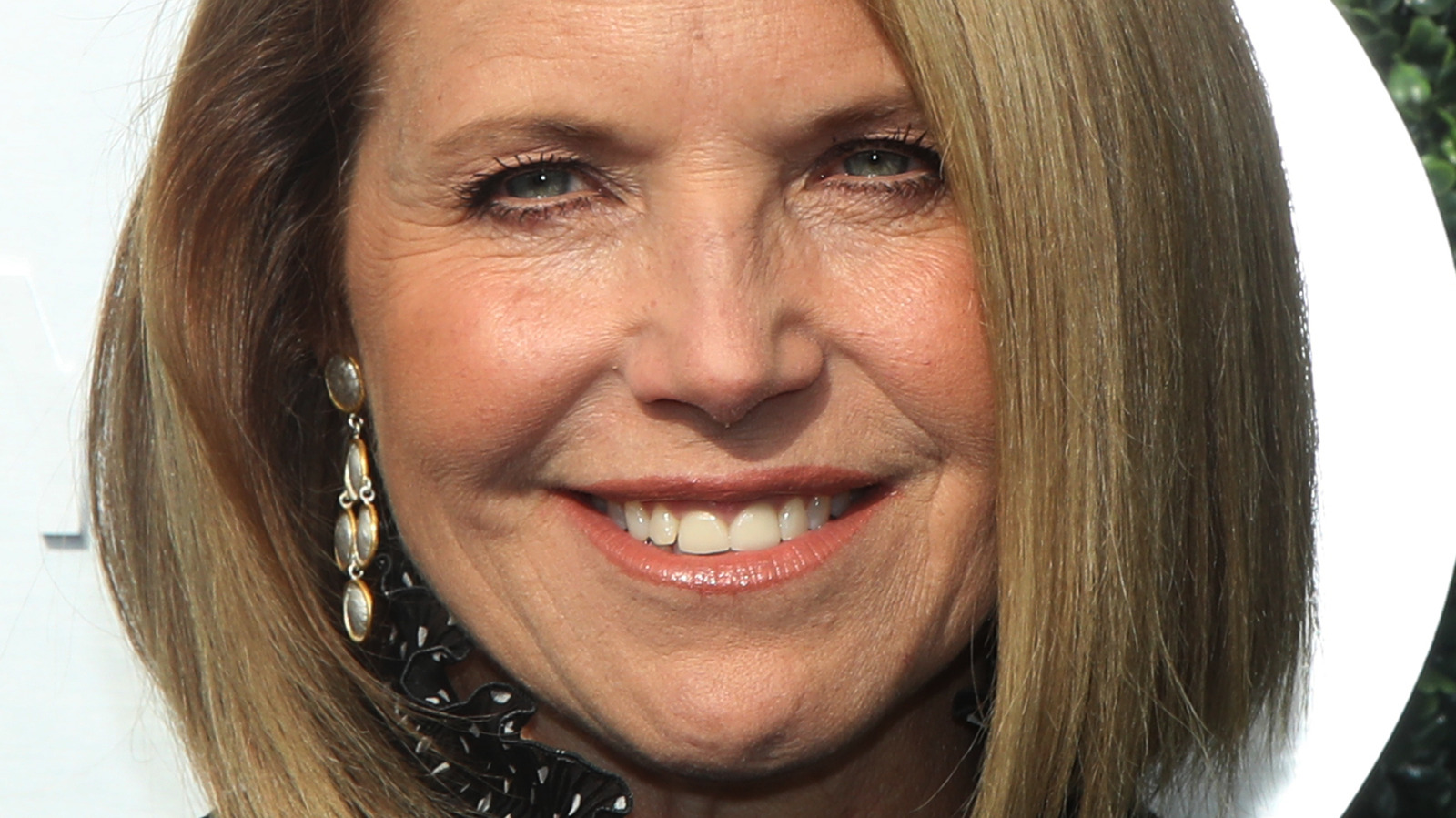 One of the most shocking confessions in “Going There” came as Katie Couric admitted she refused to help NewsNation’s Ashleigh Banfield when she was starting out, calling it “self-sabotage.” Speaking about the admission to New York Post, Banfield said, “Her words have really hit me hard. She was my North Star. I always looked at her as one of the most brave presenters… She was the best morning show host ever. I’m just gobsmacked.” Banfield added, “I was derailed and given no explanation… It was the most painful mystery. When I heard about Katie’s comments I wondered if that was the reason.”

Couric also called out Prince Harry for having what she claimed was “a strong aroma of alcohol and cigarettes” that came “from [his] every pore.” Harry didn’t respond directly, though a friend hit back, “Recollections may vary.”

As for what Couric had to say about “Today”‘s Deborah Norville, Couric claimed she had “relentless perfectionism” that viewers didn’t respond to. Norville shared her reaction, admitting she was “too stunned and, frankly, hurt to comment.”

Equally baffled are Couric’s co-workers. An unnamed senior news producer said, “Nobody can understand why Katie did [the book]. She’s ruining her legacy.” They also pointed out that a lot of Couric’s remarks are aimed at women, borrowing one of Taylor Swift’s infamous lines, “She gives fresh meaning to that old saying: ‘There’s a special place in hell for women who don’t help other women.'”

Previous articleJennifer Garner Sent a Selfie to the Wrong Number: ‘It’s Humbling’
Next article‘Venom 2’ tops box office with $90M; ‘The Many Saints of Newark’ flops