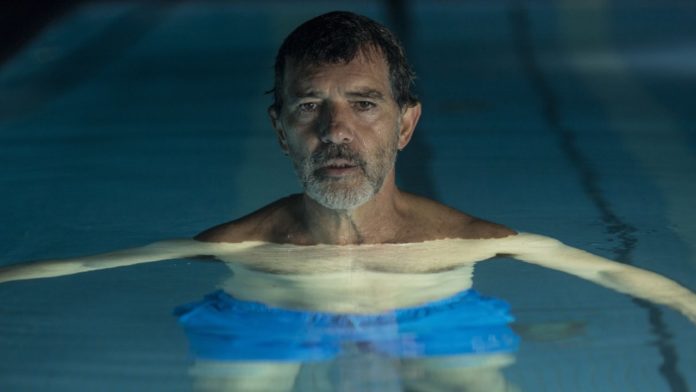 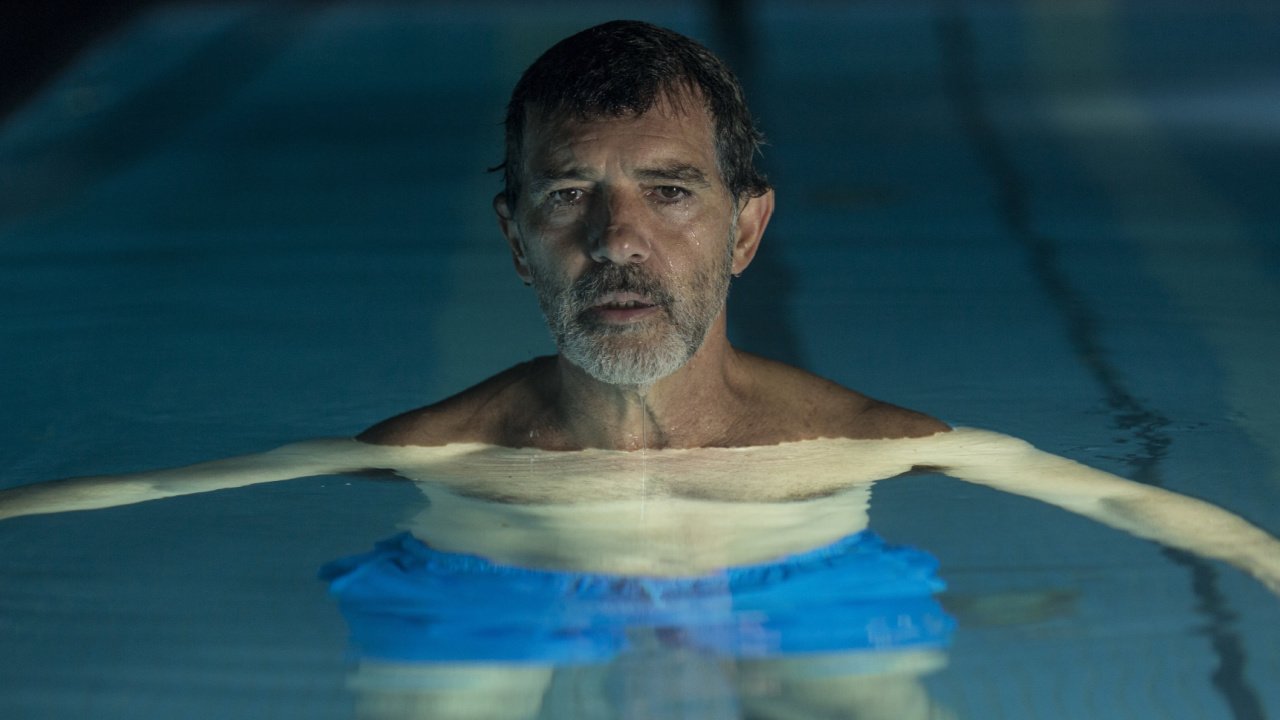 The Enforcer – Expected To Be Released In 2022 (Filming)

Next, we take a look at the upcoming crime thriller film, The Enforcer. According to Deadline, Antonio Banderas is set to star in the film, alongside Mojean Aria, Zolee Griggs, Alexis Ren, and Aaron Cohen.

Kate Bosworth, 2 Chainz and Mojean Aria are also set to star in the film.

The story is set in Miami and follows an enforcer who discovers that his femme fatale boss has gotten into cyber sex trading, putting at risk a young runaway he’s become close to. Now, he sacrifices everything to save the young girl from the deadly organization he’s spent his whole life building up.

According to the Deadline article, filming began in June 2021. Keep an eye out for new information about this movie. Is this a crime thriller starring Antonio Banderas? Sign me up