STRAIT AT THE FLAG

Bryson DeChambeau is flexing his muscles for an assault on Europe’s hopes of retaining the Ryder Cup. 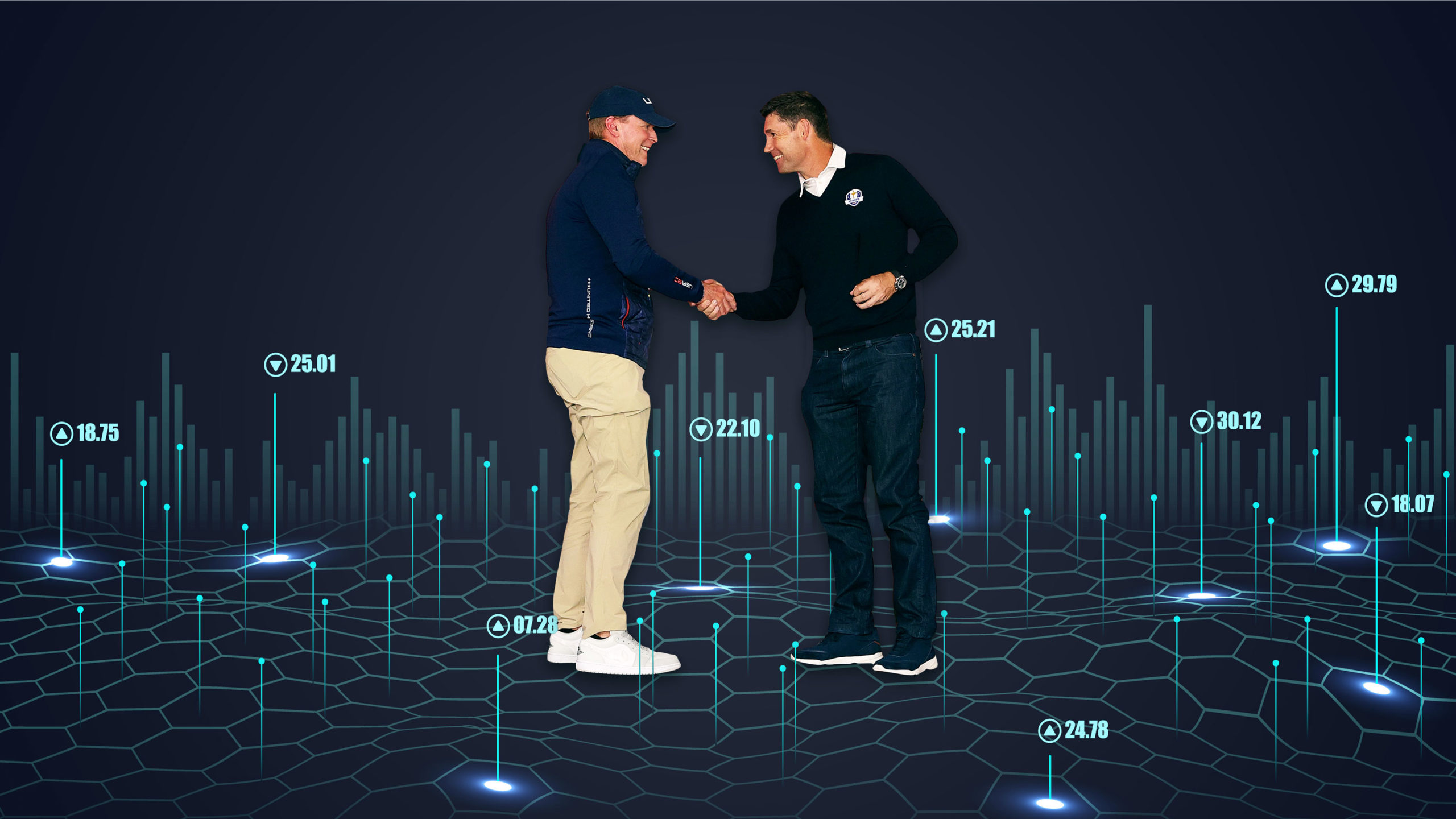 The USA powerhouse says Whistling Straits is perfect for his monster hit — and he has already smashed a drive to within 120 yards of the green on the 603-yard fifth hole.

DeChambeau plans to let all his pent-up frustrations — caused by his feud with Brooks Koepka, and his belief he gets a raw deal from fans and the media — come pouring out.

He grinned: “There are numerous holes that are super beneficial to me hitting driver — ten, six, five, one, two. It’s all there.

“There’s a whole list of holes where it’s going to be a huge advantage, as long as I’m hitting it in the fairway. And I think five is a great example — the 603 yarders they call the snake because of the way it doglegs towards the flag.

“If it’s the right wind, I could pretty much ignore the dogleg and go right at the flag, by taking it across the water down the right. It’s so cool.

“We had that wind in the practice session last week, and I had like 120 yards into that green.”