How much did Erika Jayne know about her husband’s allegedly shady business practices, and when? According to Tom Girardi, Erika knew more than she’s letting on. Stay on this page for the latest scoop in the RHOBH star’s ongoing legal drama. 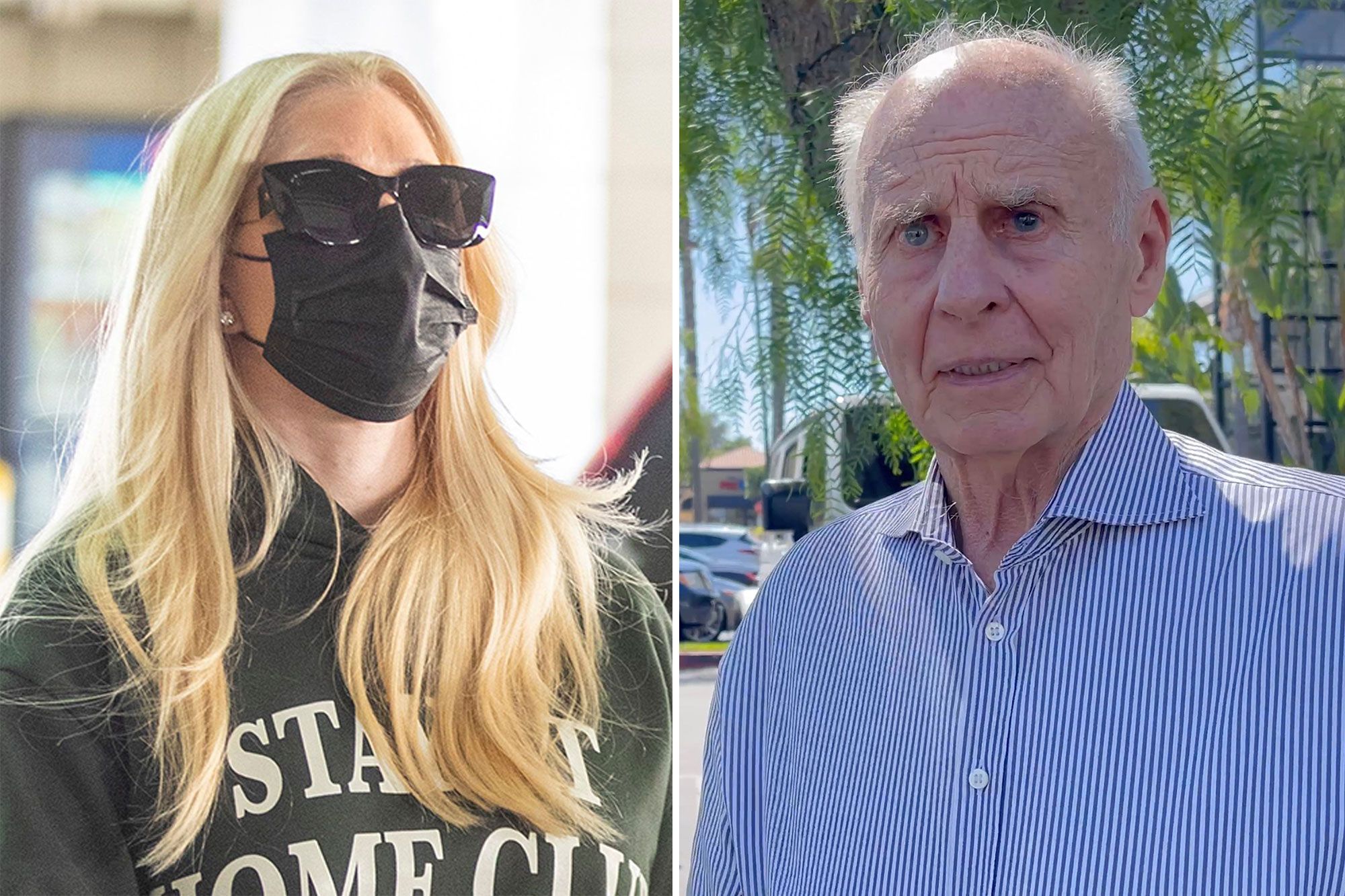 Erika Jayne can’t go anywhere these days without facing scrutiny. PK Kemsley called her out on RHOBH for posting sultry photos on social media amid multiple lawsuits and fraud allegations. Erika may have taken the criticism seriously with a low-key trip to TJ Maxx.

However, the outing came under fire from fans of the show who called it a publicity stunt. Or is Erika living a modest existence these days?

A photo of Erika pumping gas herself, dressed in dirty clothes and her hair messy, was viral just a few months ago.

Did his family ignore her concerns over his health?

Whether she’s posting scantily-clad photos on social media or outlet shopping, Erika Jayne isn’t lying low. In fact, after the news broke about her filing for divorce from her husband, the RHOBH star kept the cameras rolling. Throughout Season 11 of the Bravo show, she’s dropped bread crumbs for viewers about her marriage and the legal saga engulfing her.

Erika said that Tom managed every aspect their lives together. She seems to be confirming the reports that her ex-husband has dementia.

During a recent episode of RHOBH, Erika said that Tom was in an accident years ago that left him with a head injury. Erika continues to change her story, and some of her co-stars question the details.

Did Tom’s family and doctors ignore Erika’s concerns over his declining mental state? That was the bombshell she dropped during the September 22nd episode of RHOBH.

She confided in Dorit Kemsley and Lisa Rinna about her own grandmother’s dementia. While Erika agrees that Tom needs a caretaker, she doesn’t think he should be put in a facility, per Us Weekly.

Tom and Erika have been involved in lawsuits in the past. However,  nothing could prepare fans for the shocking allegations that the lawyer defrauded plane crash victims, including orphans. Allegedly, settlements meant for clients of the law firm went straight to Tom’s pockets to fund his extravagant lifestyle.

What does Erika have to do with the legal drama? The lawsuit claims that Erika used the money to pay for her singing career and glam group.

The RHOBH star denies any knowledge of fraud.

Tom Girardi might have made her lie worse with a new video appearance. The high-profile lawyer was looking frail and gaunt when he left a restaurant.

As Tom’s lunch companion tries to usher him away, one question did get a response, Page Six reports. When asked if his ex-wife knew anything about his legal troubles, Tom replied, “I think she does.” 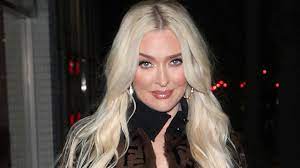 It’s unclear if his words will hold up in court. Many speculate that he was confused by the question and looked out of sorts. Erika Jayne has yet to respond to her estranged husband’s brief interview.

The RHOBH Season 11 finale airs on Wednesday, September 29. The three-part reunion will air in October.